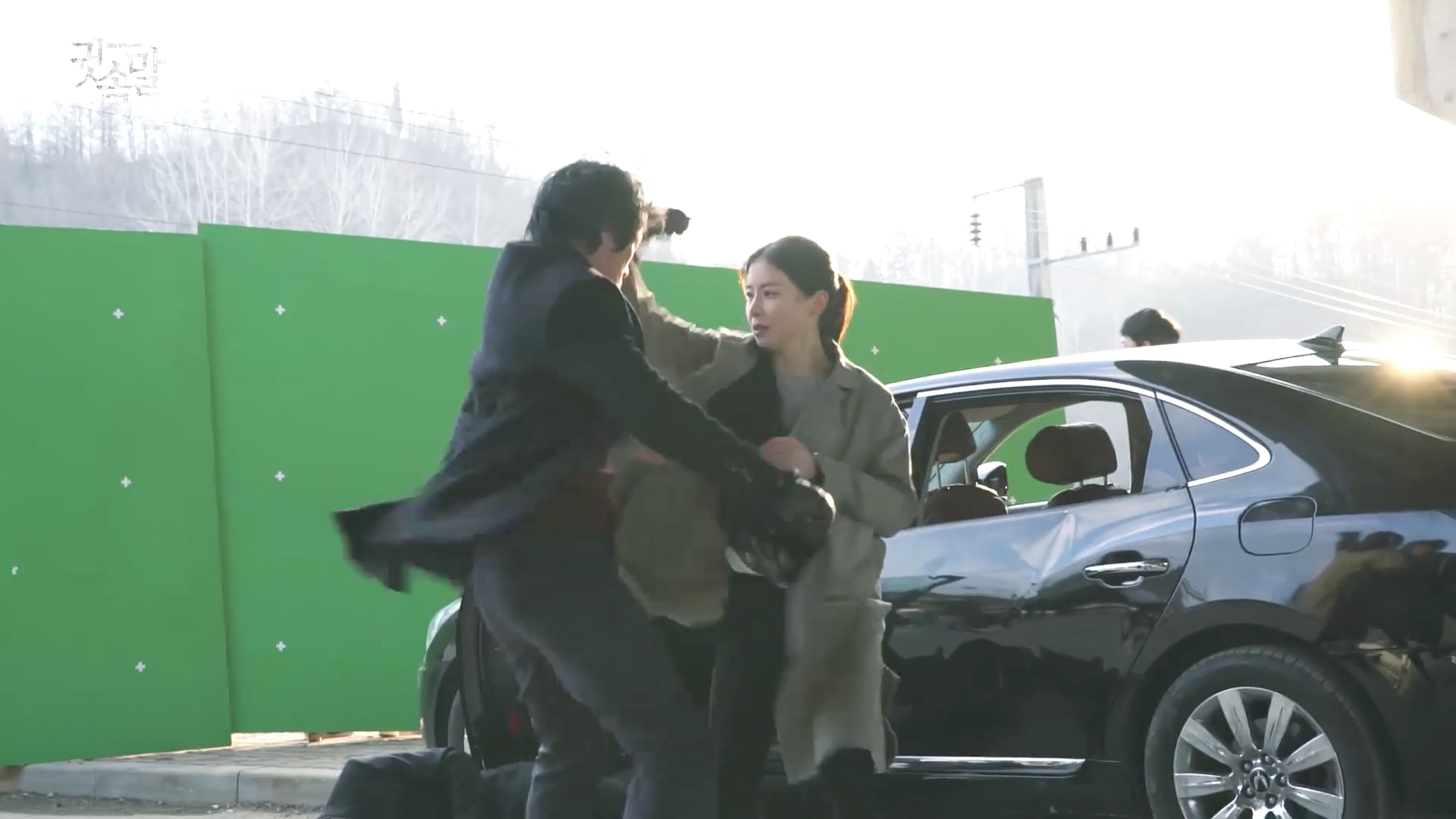 In the photos, fans can see Lee Bo Young fighting off men who are not only twice her size, but are also wielding weapons. The stills also show off the actress’s intense gaze as she pulls off the tough action scenes like a seasoned professional. 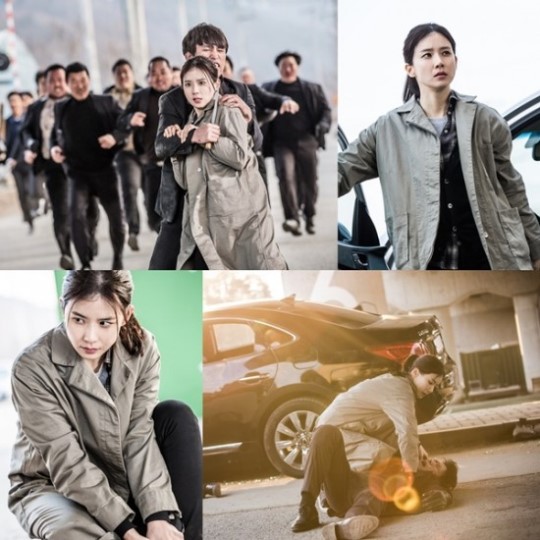 Anticipation is high for the drama as this will be Lee Bo Young’s first drama in three years. Her last drama was SBS’s “God’s Gift – 14 Days,” which aired back in 2014.

“Whisper” was written by Park Kyung Soo and will be directed my Lee Myung Woo. The two worked together before on the 2014 SBS drama “Punch,” starring Kim Rae Won.

Plus, a behind-the-scenes video shows Lee Bo Young filming the fight scene as well. The actress shows a sincere, professional side but also cutely shows concern for the other actors, as she worries they may get hurt. The director compliments her and says, “You’re not bad at action! You’re actually pretty good at it,” which makes Lee Bo Young laugh bashfully.

Other members of the production staff stated, “Lee Bo Young has a really strong sense of responsibility and affection for her character. We really felt her professionalism [through the filming of the action scenes]. She must have been very tired but filmed all of the scenes without showing her exhaustion, which we admire her for.”

SBS’s “Whisper” will begin airing on March 27 at 10 p.m. KST after “Defendant,” the drama that Lee Bo Young’s husband is currently starring in, comes to an end.

Lee Bo Young
Whisper
How does this article make you feel?