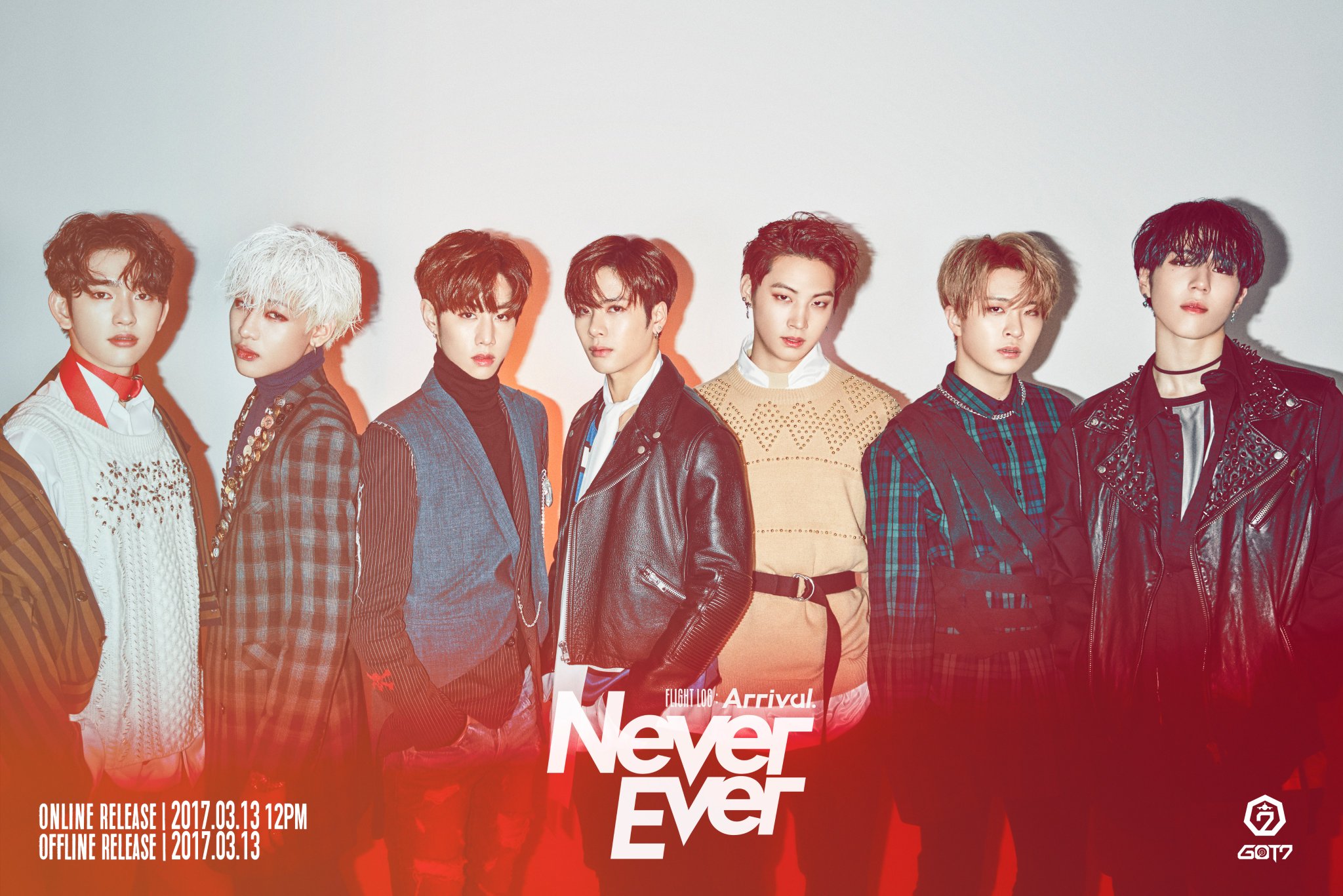 GOT7 is reigning over Billboard’s World Albums chart!

On March 21, Billboard released its World Albums chart for the week of April 1, and GOT7’s new album “Flight Log: Arrival” has entered the chart at No. 1!

GOT7’s “Never Ever” is also No. 3 on the World Digital Songs Sales chart, GOT7 is No. 16 on the Social 50 chart, and “Flight Log: Arrival” is No. 3 on the Heatseekers Albums chart. Meanwhile, the group also won their first music show trophy for “Never Ever” on March 21’s episode of “The Show.”

BIGBANG’s “MADE” has also re-entered the World Albums chart at No. 12.

GOT7
BTS
BIGBANG
How does this article make you feel?