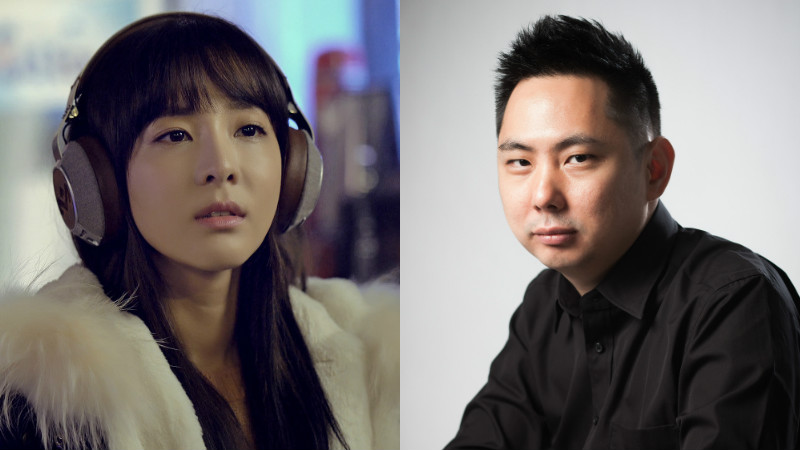 A press conference for the movie was held on March 21, and was attended by Jeon Jae Hong, Sandara Park, Han Jae Suk, Jo Dong In, and Hong Ah Reum.

The film follows the story of a woman who loses her past (played by Sandara Park) and a composer who loses everything when he finds himself unable to write songs anymore (played by Han Jae Suk). They will embark on a journey to find what they’ve lost through music.

When asked about Sandara Park, who will be taking on her first leading role in a movie with “One Step,” the director gave high marks to her acting skills. Jeon Jae Hong stated, “I think she’s the greatest rookie actress I’ve seen. Though she started her career as a singer, she always came with her lines perfectly memorized and she barely made any mistakes. I can only remember one blooper from her. We only used one camera to film this movie and that’s not easy for an actor, but she did well. In my opinion, I think she should keep acting over singing [if she had to choose one].”

The director also mentioned that Sandara Park reminds him a lot of Yoon Kye Sang, a singer-turned-actor he had the opportunity to work with on the movie “Poongsan Dog.” Expanding on this, the director chose an eager desire to act as the biggest similarity between the two. He stated, “Yoon Kye Sang was an actor who was eager about acting. Sandara Park has just as strong of a desire. I enjoyed working with her.” 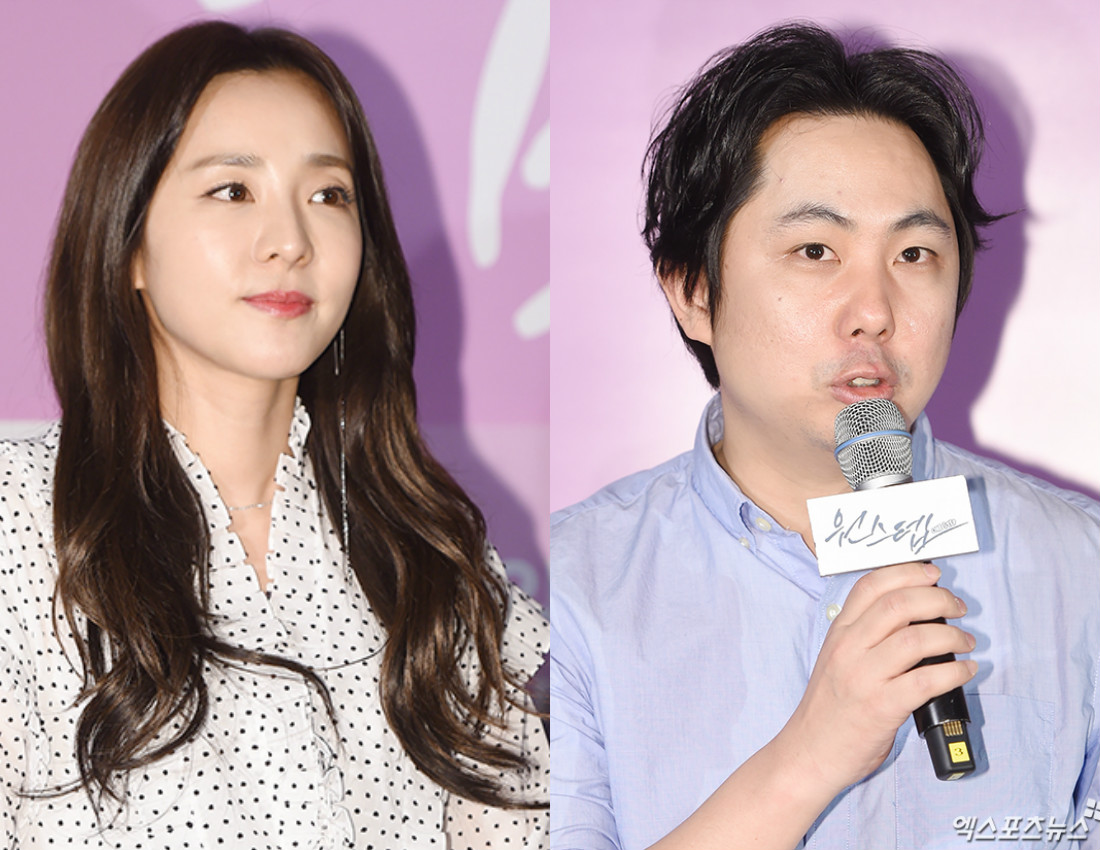 Sandara Park also opened up about her upcoming role and the difficulties of portraying a character who has colored hearing synesthesia. To bring out her best performance, Sandara Park explained, “I talked with the director a lot [about my character] and thought a lot about how I should portray her. Though the fact that I’ve been a singer for so long helped ease the way, I had to work twice as hard to do my character justice.”

She added, “I was able to fully immerse into my character on set. I like trying new things. I hope to keep acting in the future, and I also hope to keep being a singer as well.”

“One Step” is set to be released on April 6. Don’t forget to check out the teaser for the movie!

Sandara Park
XPN
One Step
How does this article make you feel?