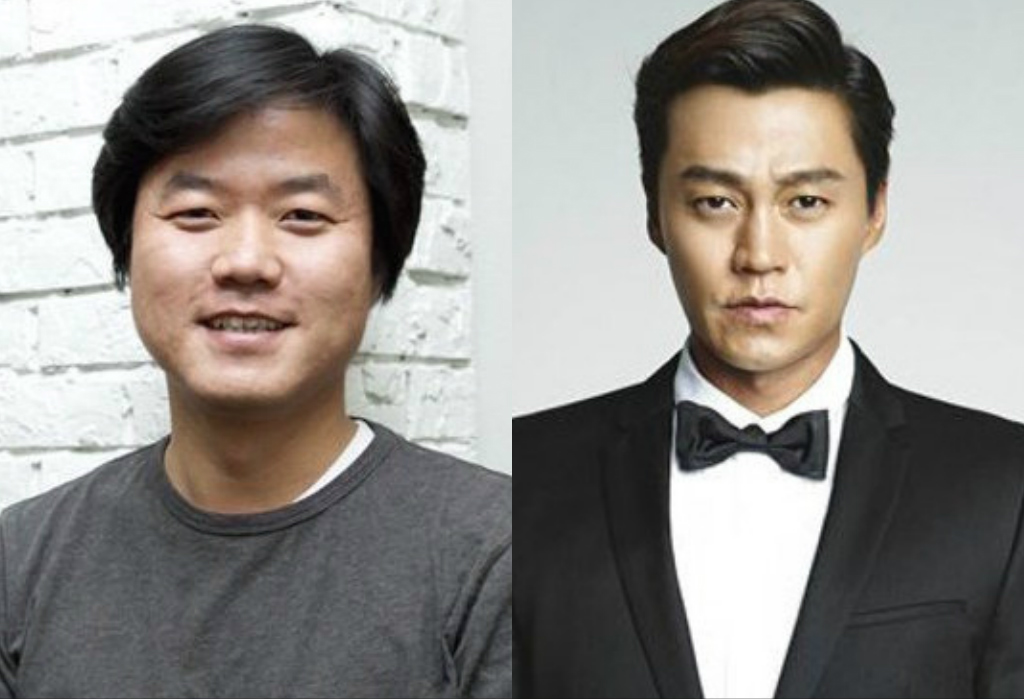 On March 20, PD Na Young Suk explained, “Lee Seo Jin is a very useful person. Since the show requires the cast members to run a restaurant in a foreign country, they must be able to speak English and know how to manage a business. Lee Seo Jin has a degree in business management from New York University, and conveniently, whenever I’m starting a new TV program, Lee Seo Jin is never participating in a drama. That’s how we ended up working together again.”

This is Lee Seo Jin and PD Na Young Suk’s third time collaborating after “Grandpas Over Flowers” and “Three Meals A Day.”

PD Na Young Suk continued, “I would unreluctantly part with Lee Seo Jin if any of our programs were to fail, but it has not happened yet.”

Actor Shin Goo will be joining previously confirmed cast members Lee Seo Jin, Yoon Yeo Jung, and Jung Yoo Mi for the upcoming show “Youn’s Kitchen,” where they will attempt to run a Korean restaurant in Bali, Indonesia. Yoon Yeo Jung will be the main boss and chef, Lee Seo Jin will be the manager, Jung Yoo Mi will be in charge of cleaning and washing the dishes, and Shin Goo will be in charge of serving the food and publicizing the restaurant. Their main menu will consist of marinated beef (bulgogi).