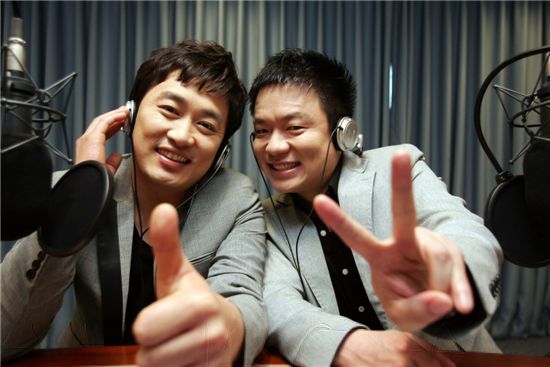 Cultwo, the popular radio DJ hosts for the program “2 O’Clock Escape Cultwo Show,” spilled the beans on the celebrities that are easiest and hardest to interview!

They then named Zion.T as the most difficult celebrity to interview, saying, “It was so frustrating that we thought we would die. You just have to leave him alone.” The duo also named singer Hyun Mi as the type of singer that is easy to interview.

Are you surprised by their choice?

Cultwo Show
Zion-T
E-news Exclusive
How does this article make you feel?