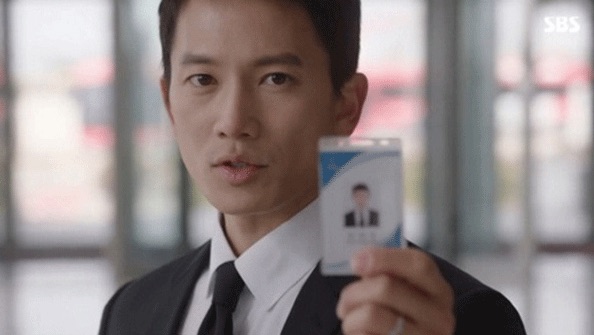 Ji Sung Shares His Music Playlist That Helps Him Act

Actor Ji Sung revealed his playlist of songs that helped him with his recent role in “Defendant.”

Ji Sung’s agency Namoo Actors recently shared behind-the-scenes photos of Ji Sung wearing headphones on the set of his latest drama “Defendant.” They revealed the songs that Ji Sung had often listened to while preparing for emotional scenes. 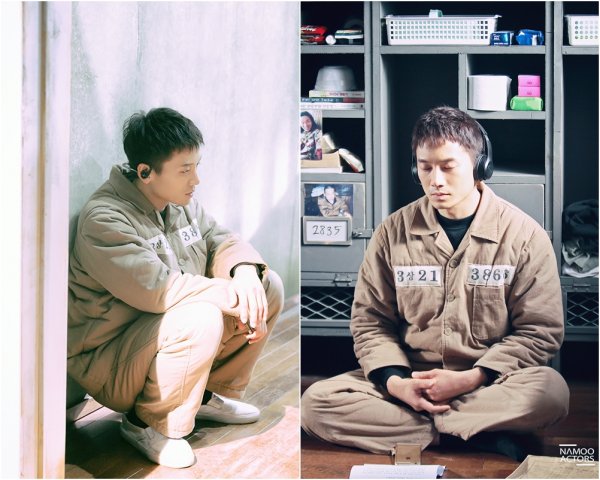 In order to express his character’s despair over being trapped in jail after losing his wife without knowing the whereabouts of his daughter, Ji Sung listened to the OST track “Unspeakable Secret” from one of his previous dramas “Kill Me, Heal Me.” The sad melody of this song helped him convey his sorrowful feelings.

Known to be a fan of jogging, Ji Sung chose to listen to ABBA’s “The Winner Takes It all” whenever he got tired while exercising. He enjoyed listening to this track because it contained memories of his childhood.

Most recently, Ji Sung listened to The Chainsmokers & Coldplay’s “Something Just Like This” on repeat in order to express his character’s desire to become a good father. He chose this track for its lyrics that seem to express a heroic story, signifying his character’s future as a hero.

Ji Sung’s playlist also included “City of Stars” from the film “La La Land” along with the song “Mother to Daughter” by veteran singer Yang Hee Eun. He used the emotional stories from these lyrics in order to focus on his acting.

Meanwhile, the final episode of “Defendant” aired on March 21. Watch it exclusively on Viki!

Ji Sung
Defendant
How does this article make you feel?