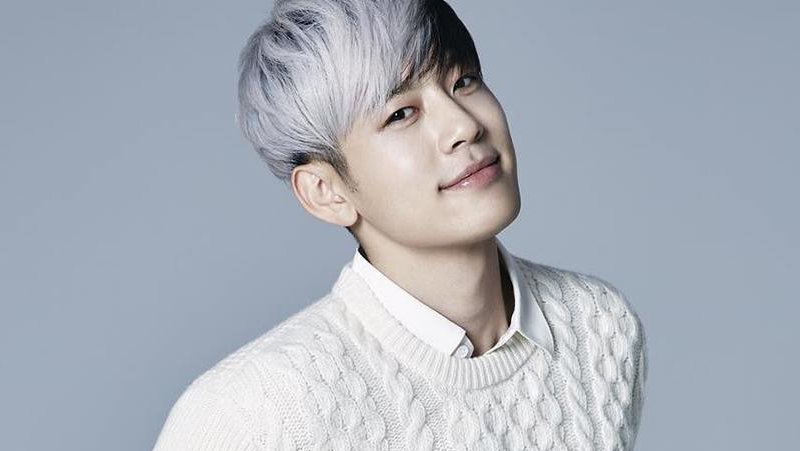 Se7en Celebrates Music Memories On His 14th Year Since Debut

14 years is a long time for anyone, especially if it makes up almost half of one’s life.

In the early hours of March 22 KST, singer Se7en posted a nostalgic, seven-by-seven photo collage consisting of all the music he’s released since his debut in 2003 with YG Entertainment. He also briefly thanked his fans and expressed his love.

While his first release “Just Listen” was released on March 7, 2003, Se7en’s official Korean debut anniversary falls on March 22, as it marks his very first performance.

Since then, he made his mark as a hallyu icon, having numerous awards and experiencing great success in Japan as well. He is also notes for also being one of the first K-pop artists to try and venture into the US market. In addition to his music achievements, Se7en also starred as the titular role in “Goong S” back in 2007.

He previously dropped his most recent mini album, “I Am Se7en” back in October 2016, and has been steadily performing since.

Congratulations to Se7en and all his fans on this special day!