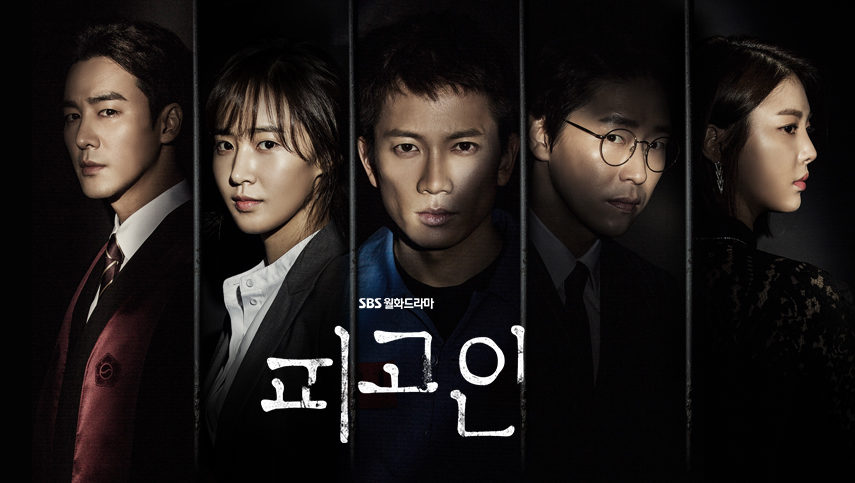 “Defendant” Finishes Strong With Its Highest Ratings Ever

According to reports from Nielson Korea, the final episode of “Defendant” that aired on March 21 gathered nationwide 28.3 percent ratings, 1.3 percent higher than the previous episode.