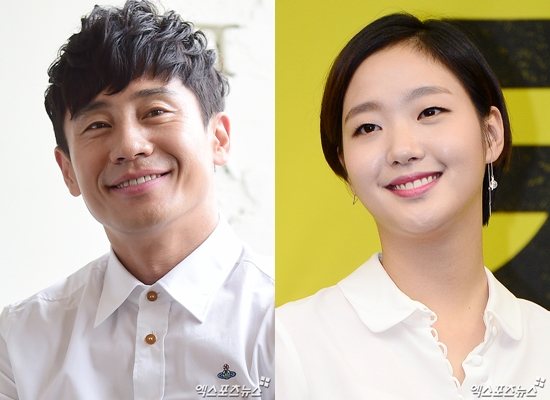 On March 22, reports revealed that actors Kim Go Eun and Shin Ha Kyun have broken up after dating publicly for approximately eight months.

A representative from their agency said, “The pair broke up around late February. They drifted apart due to their busy schedules. They will remain colleagues.”

The actors were previously confirmed to be dating in June 2016 as they bonded through their shared interest in skin diving. The pair gained attention for their 17-year age gap as Kim Go Eun was born in 1991 while Shin Ha Kyun was born in 1974.