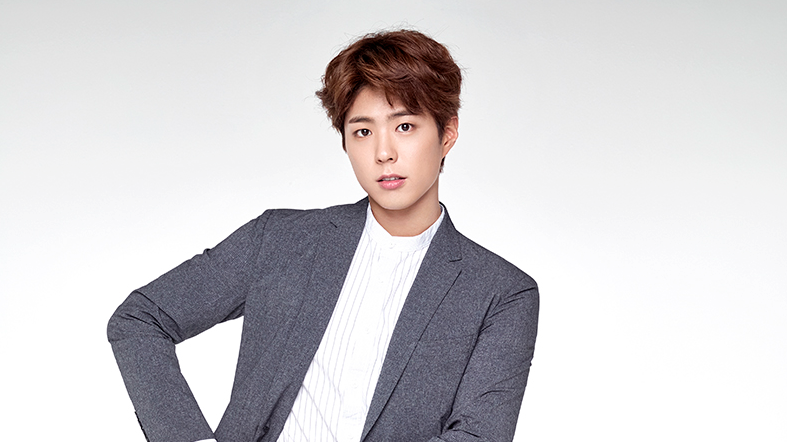 Park Bo Gum has been spotted signing autographs for his fellow students in one of his classes.

On March 21, a post titled “Park Bo Gum came to school today” was uploaded on an online community site.

In the released photos, Park Bo Gum is seen signing autographs for people while being surrounded by fans. While the actor could have declined the favor, the photos show his kind-hearted side as he is seen signing the autographs sincerely. 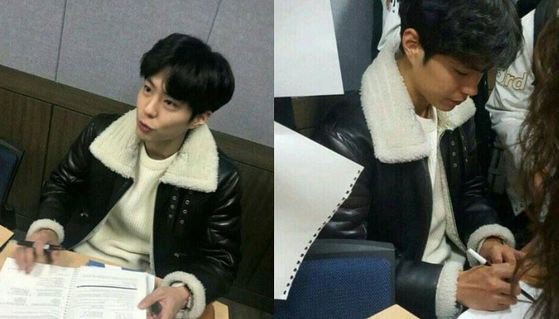 Park Bo Gum is currently a student of Myung Ji University in the musical department. Even though the actor has a busy schedule, he attends class whenever he has time. 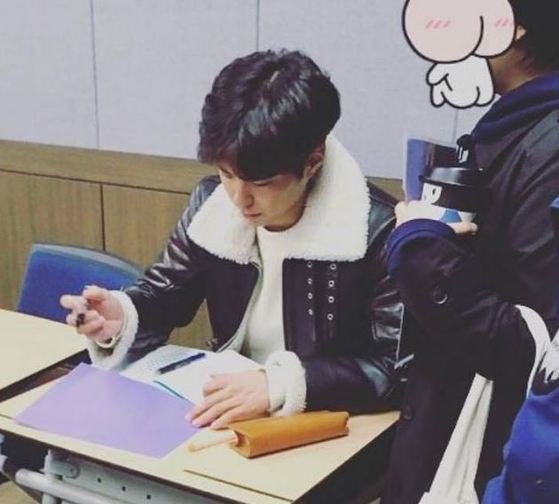 Meanwhile, Park Bo Gum previously received a lot of attention for his roles in dramas such as tvN’s “Reply 1988″ and KBS’s “Moonlight Drawn by Clouds.”