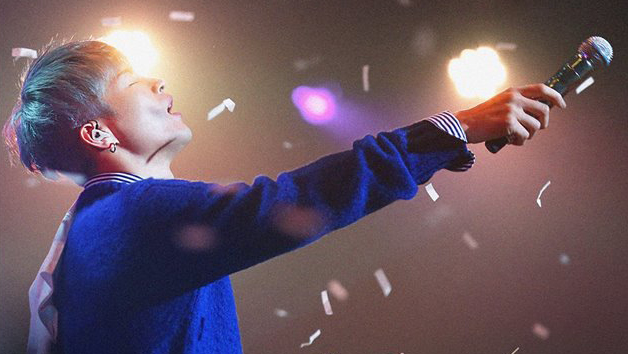 After promising fans one final song before his military enlistment on March 28, Seo In Guk has now released an album cover image and schedule for his digital single titled “Walk Together.”

The album will contain two self-composed songs, “Walk Together” and “Mint Chocolate.” Both songs were revealed for the first time at the singer’s solo concert at the end of last year. According to the schedule, a MV teaser will be released on March 24 at 9 a.m. KST before the official release next Monday. The singer will also reveal a “Surprise Video” on March 31 at 9 a.m. KST. 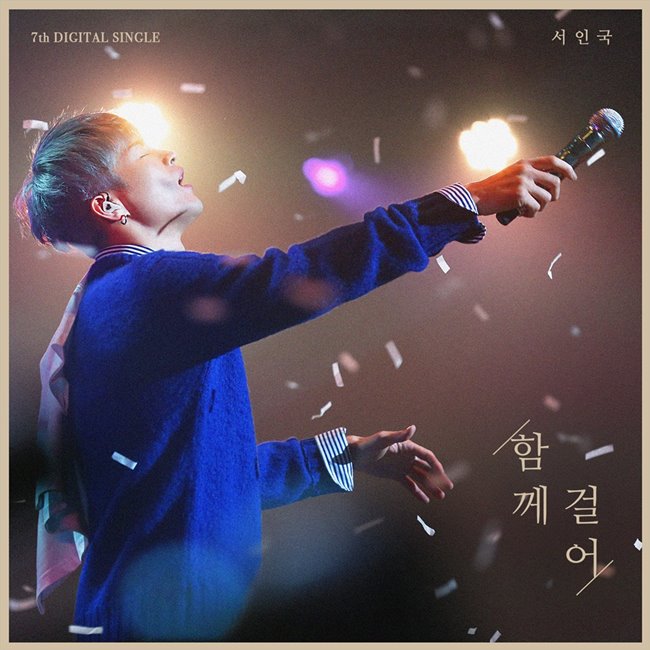 “Walk Together” is a ballad track that conveys the singer’s gratefulness and love to his fans. The emotional song brought tears to everyone at the concert and, afterwards, many fans requested that the song be officially released to the public. Seo In Guk’s seventh digital single “Walk Together” will drop on March 27 at noon KST, one day before his official enlistment date.

The singer will begin his military training in Gyeonggi-do before receiving his official assignment as an active-duty soldier. 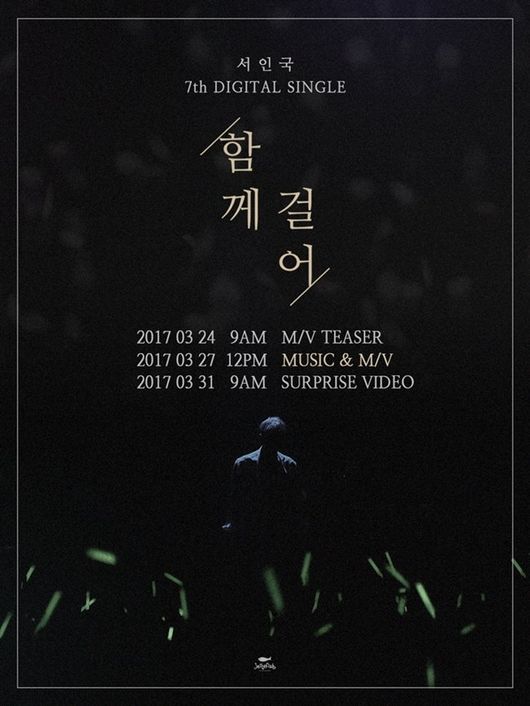