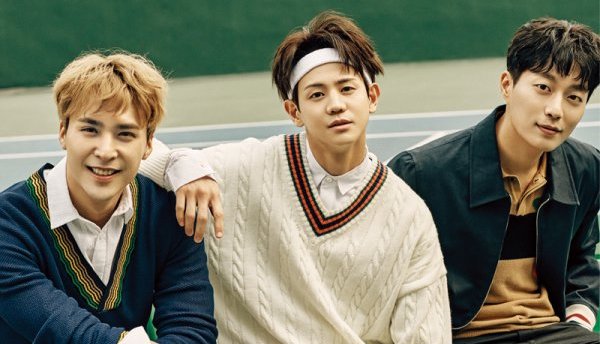 The five members of Highlight spoke about their memories as BEAST and their future as Highlight in an interview with Allure Korea.

When asked about the most memorable moment while promoting as BEAST, Son Dongwoon chose their fan meeting last year on December 31. Lee Gi Kwang chose their Japanese tour, when all five of them talked, laughed, and shopped together. Yoon Doo Joon chose the memories that he made with the other members as well, saying, “Since idols work hard, there are some things that we miss out on in our 20s. But thanks to our members, I think I’ve still made a lot of great memories.” 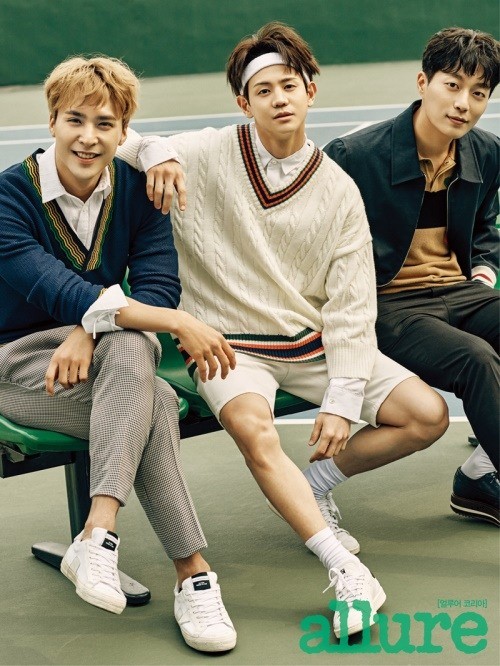 The members were also asked what they wanted to achieve as Highlight. Yong Jun Hyung said, “I want to let everyone know as quickly as possible that despite a change in our name, the core remains the same. We want to show that we’re talented and that we work hard.” Yang Yoseob echoed his sentiments, saying, “I hope we become a group that embodies the highlight moments of our seven years as BEAST.” 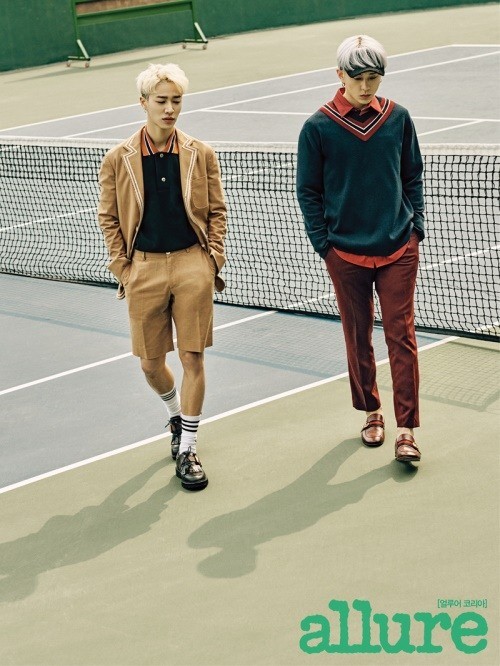 Meanwhile, Highlight has recently made an impressive comeback with the title track “Plz Don’t Be Sad,” which has climbed to the top of the charts.

Allure Korea
Highlight
How does this article make you feel?