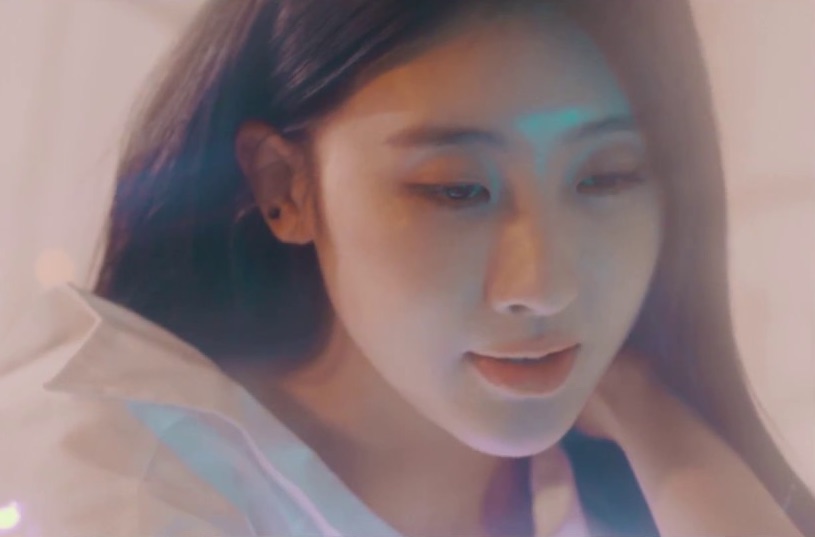 The singer is now signed with Daynite Records and has dropped her first solo track “Cricket Song.”

“Cricket Song” is described as reflecting the sounds of dawn and features a different style as opposed to her former group. The music video has an ethereal atmosphere and includes beautiful visuals.

Check out her solo debut music video below!

Moon Hyuna
How does this article make you feel?