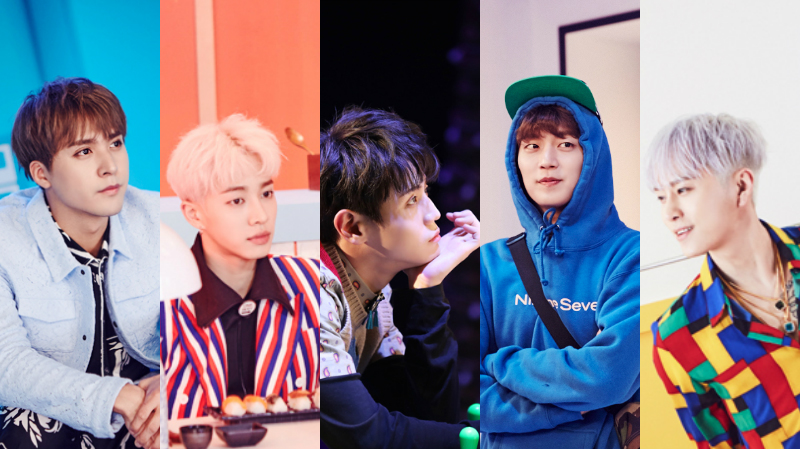 As of 11:30 a.m. KST, Highlight has topped six of the eight major music charts in Korea with their title track “Plz don’t be sad.”

Their success on the charts is wiping away any concerns or anxieties about the group starting anew as Highlight, as they continues to be acknowledged as a group that people ‘trust to be good before even listening.’ Furthermore, Highlight has become the first male idol group in 2017 to have secured the No.1 slot on Melon’s standard weekly chart. 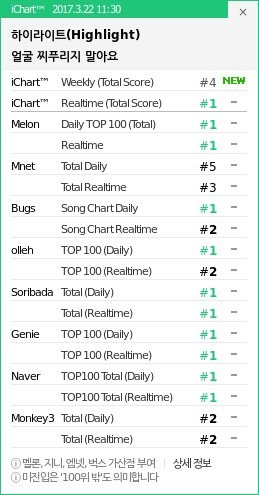 Highlight’s Lee Gi Kwang posted a photo as well with a similar word play and said, “A swollen Gwang-gu going to work,” but replaced work with the number one to celebrate the group’s music chart success.