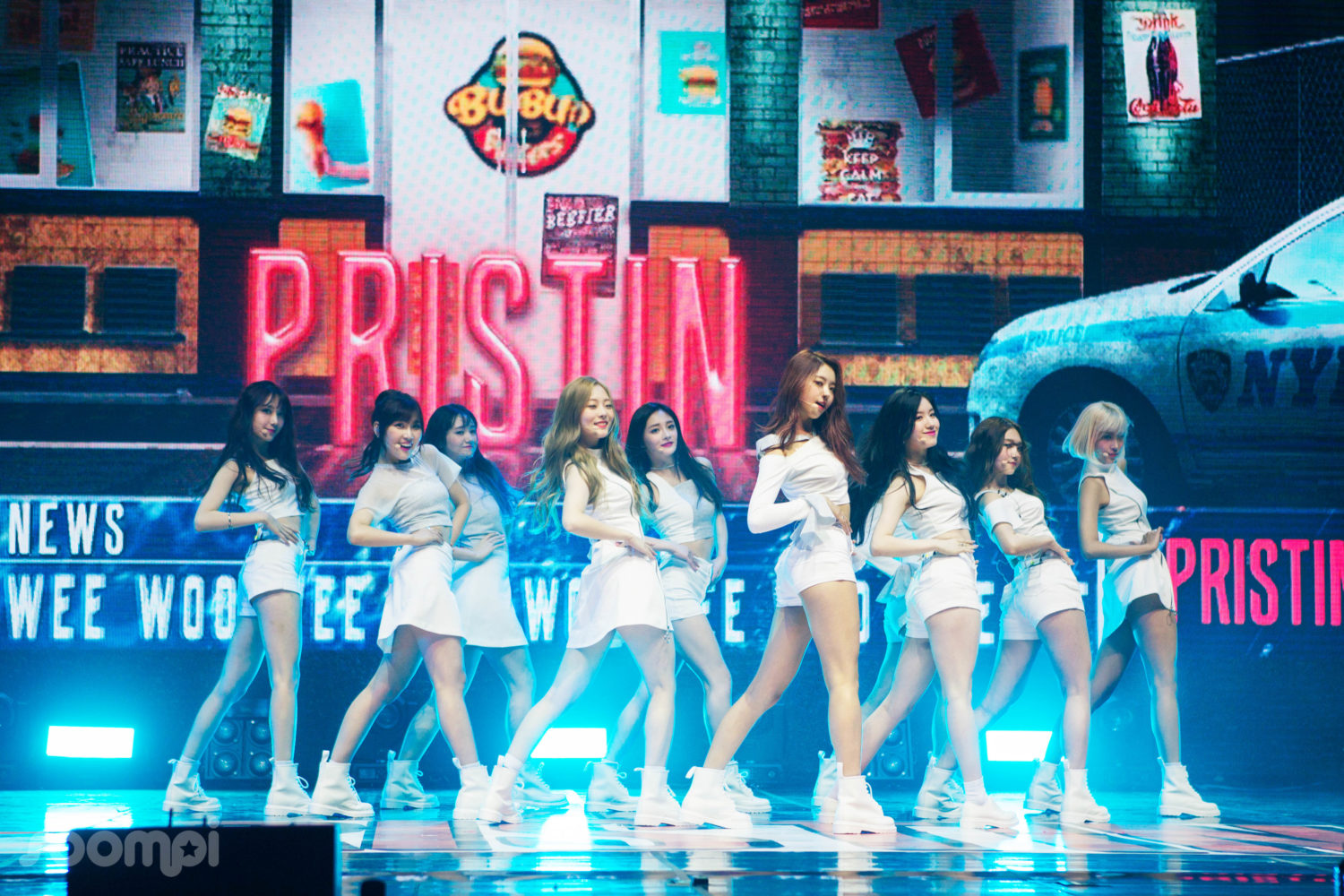 On March 22, Soompi had the chance to attend PRISTIN’s debut showcase “HI! PRISTIN.”

As the showcase began, PRISTIN got on stage and cheerfully shouted their greeting, “Sound out, we are PRISTIN!” The members of PRISTIN then professionally posed for the cameras, making cute faces and sending finger hearts to fans. 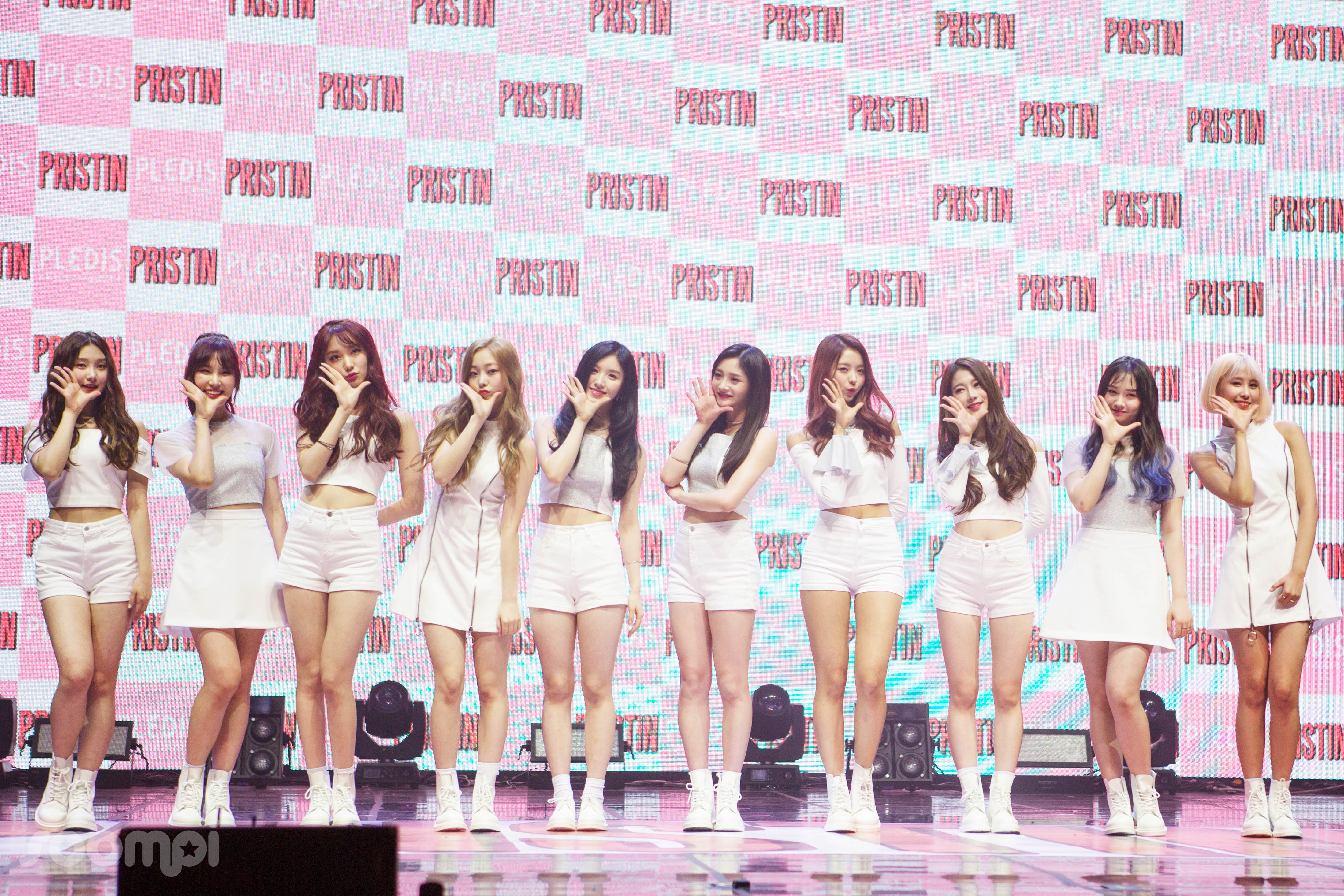 Ahead of a Q&A session, they revealed their thoughts about their long-awaited debut. Yehana said, “I feel honored to be here and look forward to our activities in the future,” while Roa expressed, “We worked very hard on the title song to show all of our different charms. We hope you enjoy it.” 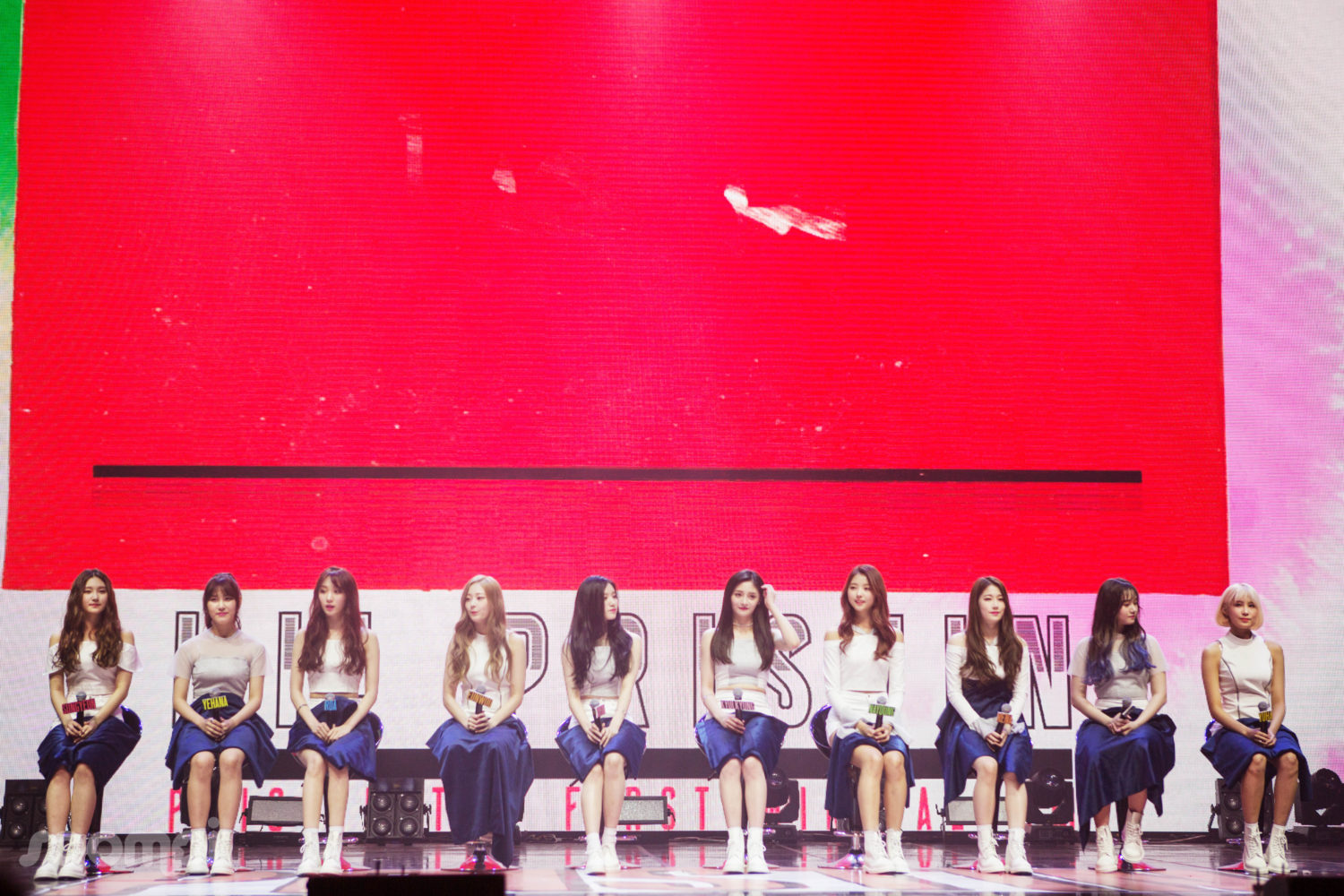 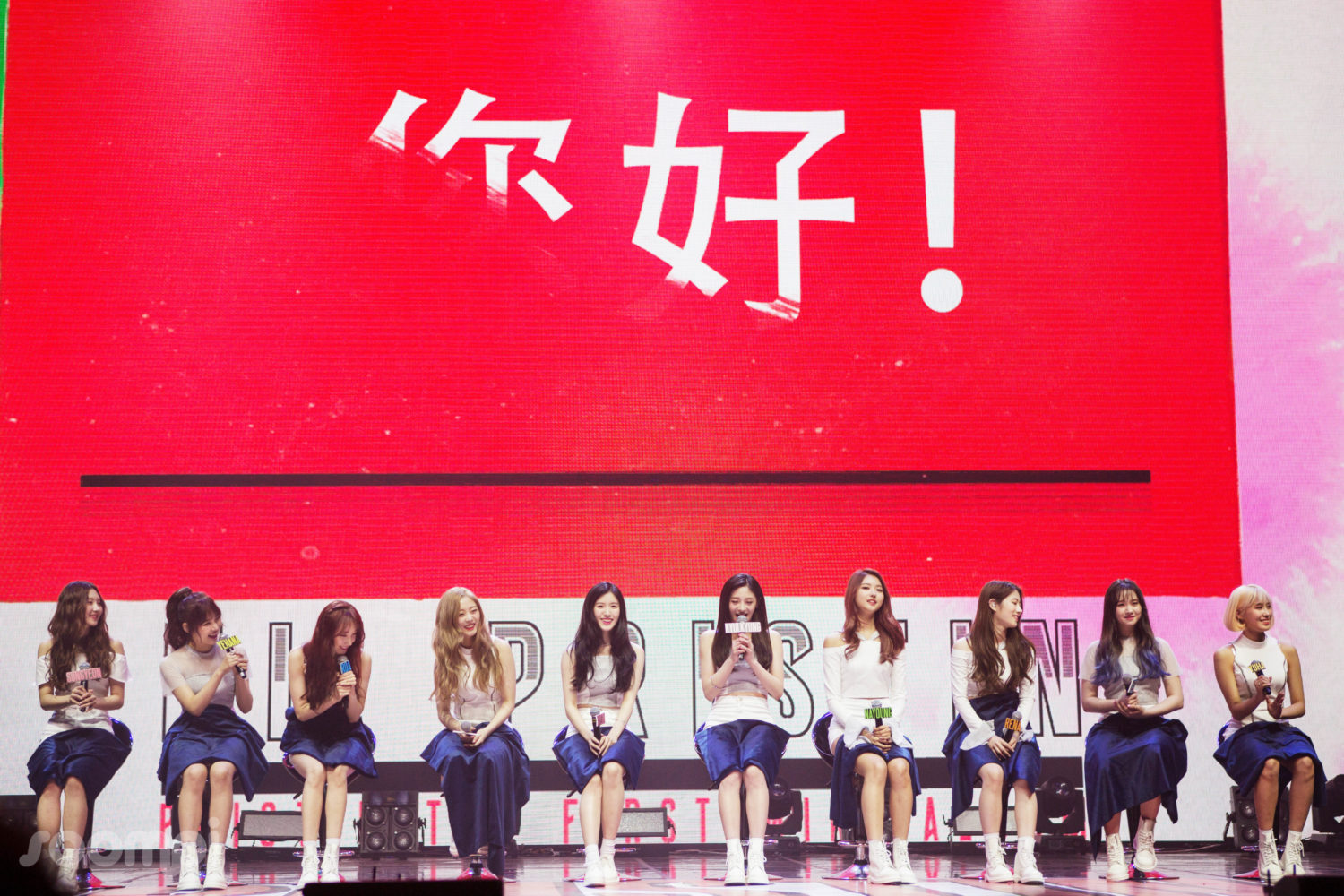 Read on for more exclusive pictures and comments from each member! 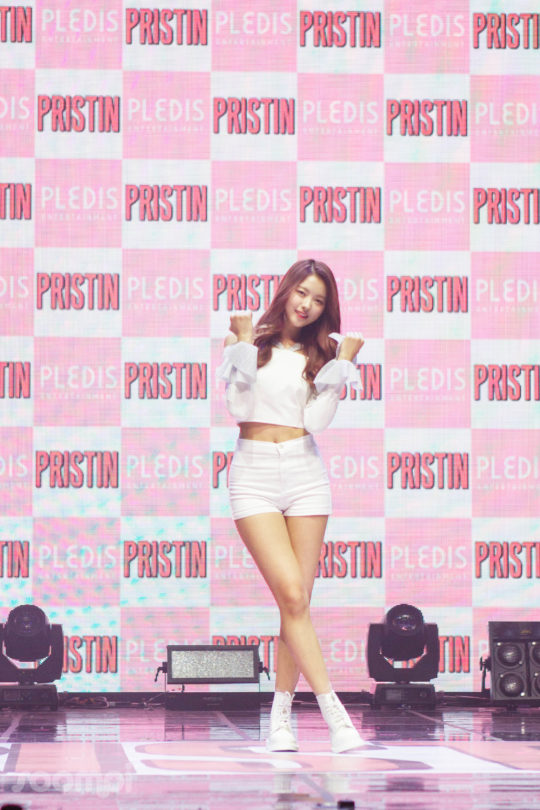 Asked about how they differed from their label seniors SEVENTEEN and After School despite a similarly high-energy performance, Nayoung replied that their advantage was their own “freshness.” She also mentioned that she wanted to move from a cold, “stone Nayoung” image to a “multi-talented Nayoung” image by showing her various charms and talents. 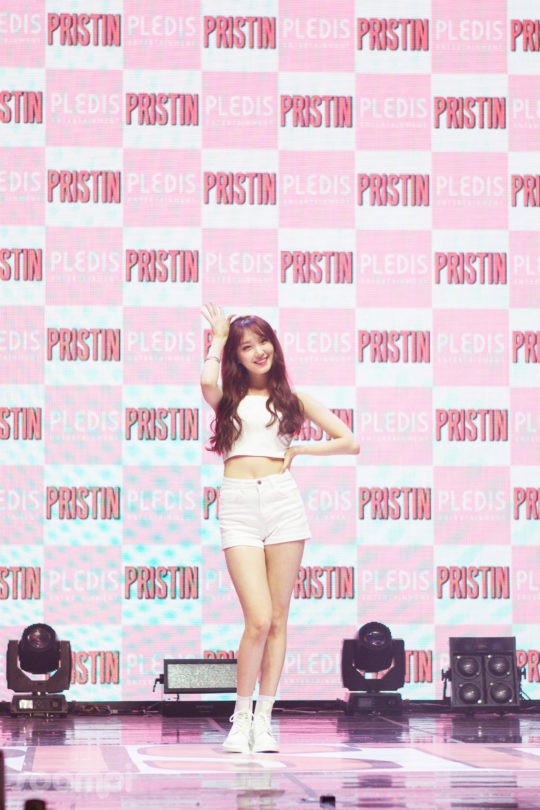 Roa responded to a question asking if Pledis Entertainment had special standards for auditions because all of their artists were so tall and lean. She said, “I heard from our representative that he didn’t realize it until he had already selected who would pass. Also, we still have a long way to go until we catch up to our seniors.” 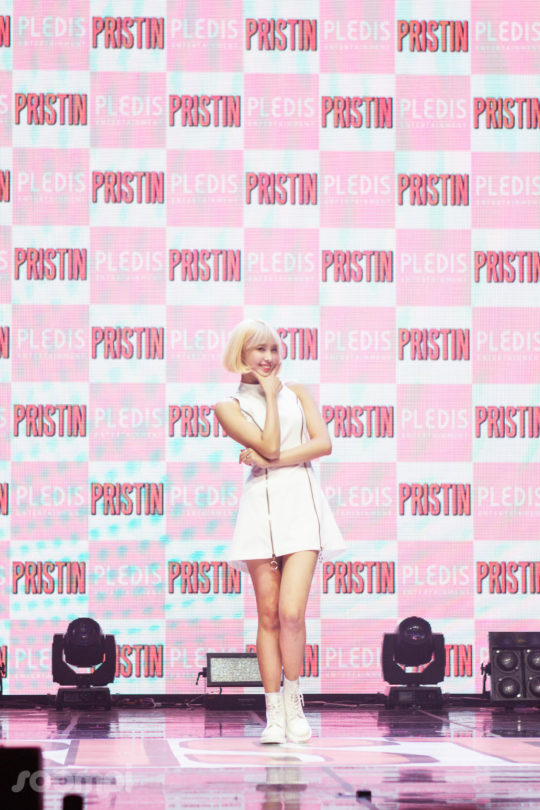 Yuha explained that her own special charm was her “golden proportions” and stood up to strike a pose that accentuated her long legs and small waist. 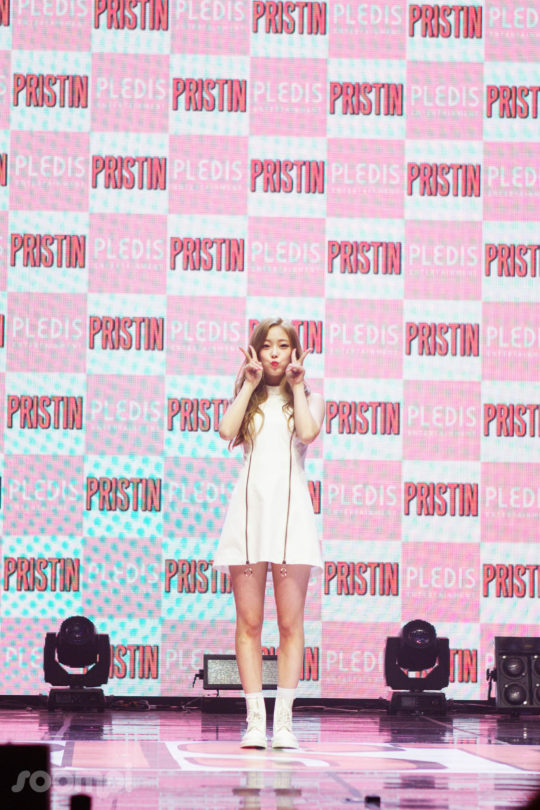 Eunwoo revealed that the other members named her as the best ballad singer in the group and surprised everyone at the showcase with her incredible ability to sing live. She sang a short verse from their song “Over n Over.” 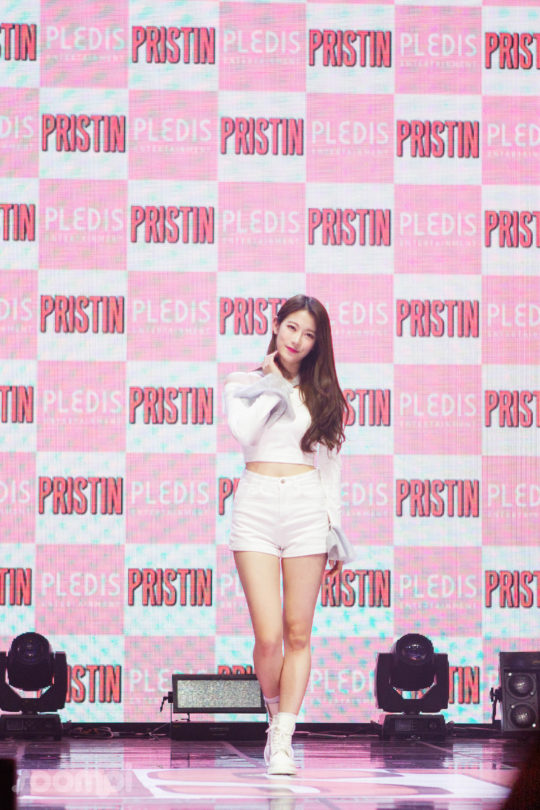 Rena expressed her gratitude for the public’s interest in PRISTIN. She explained that while it was also the effect of I.O.I and “Produce 101,” she thought it was also because everyone acknowledged their efforts to participate in songwriting and writing lyrics for their songs. 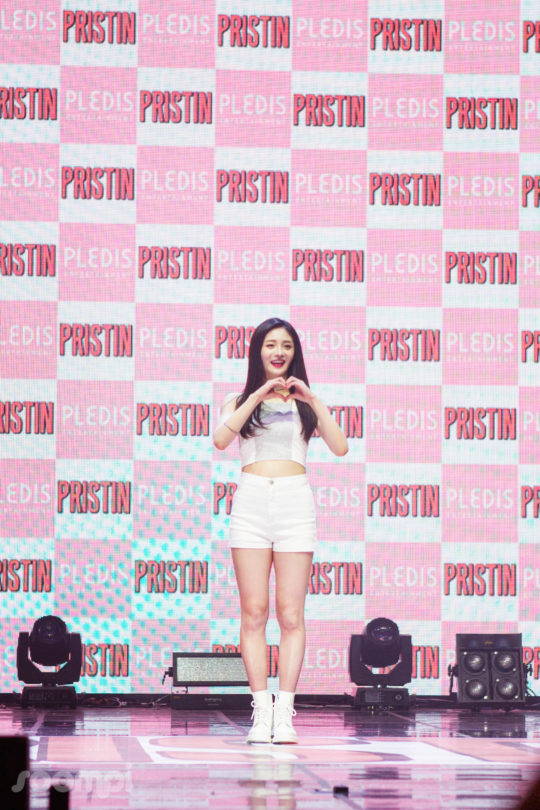 In response to a question asking how her experience in I.O.I would help her promote in PRISTIN, Kyulkyung said, “When I was a trainee, I never really had the chance to think about what I would do once I debuted. But after promoting with I.O.I, I was able to start thinking about that. I gained lots of experience in things like how to make myself look better on TV, or how I can make people laugh on variety shows.” 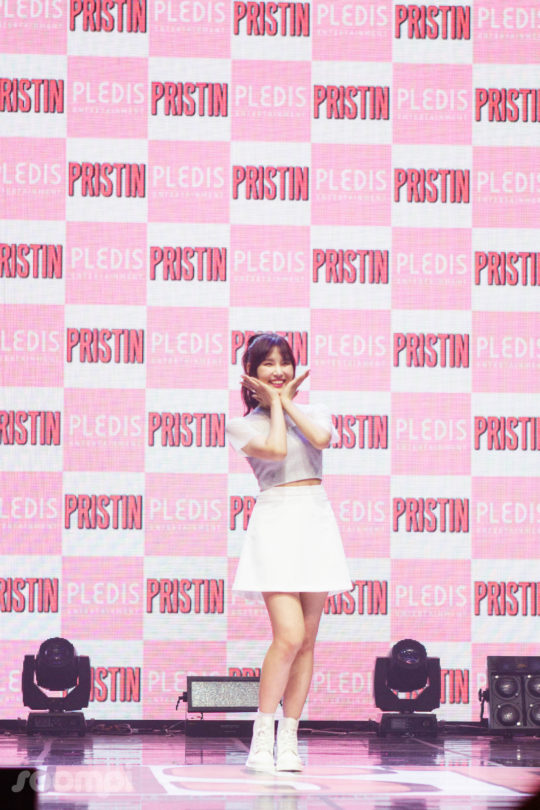 Yehana emphasized that she always tries to think optimistically and smile because everyone tells her that she looks prettiest when she’s smiling. She also explained that Pledis gave her the stage name Yehana because it holds the message, “Bringing all members’ thoughts into one.” 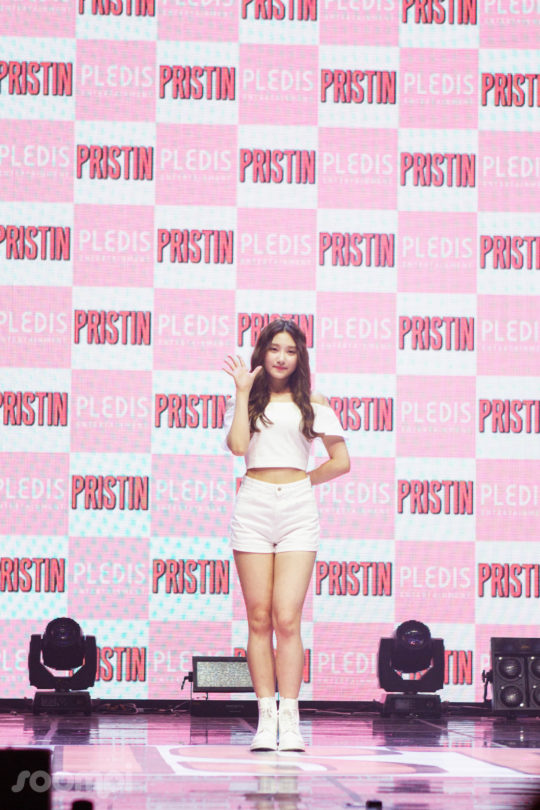 Sungyeon played a key part in composing and writing the lyrics for their title song, and she stated that the agency had provided everything that was necessary for her to freely work on her music. Responding to a question asking if she received any advice from SEVENTEEN’s Woozi, who is the main composer for his team, she said, “We don’t often get the opportunity to meet our seniors. When we sometimes come across each other, he would tell me things like ‘fighting’ or ‘work hard.'” 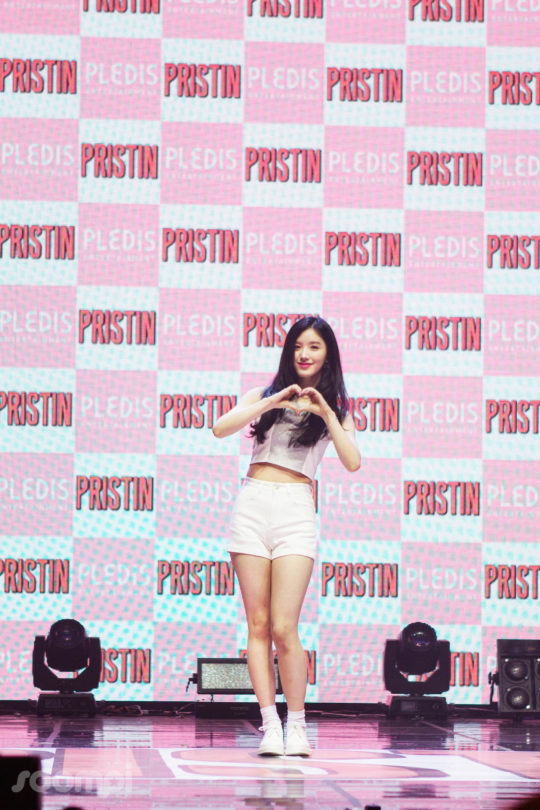 Xiyeon explained that she spent the most time as a trainee in PRISTIN, saying, “Debuting after nine years of training, I’m very happy and proud. I will never be able to forget this day.” She also revealed her thoughts about member Nayoung as a leader, saying, “She’s sweet, nice, and stern when she needs to be stern. She’s like a mother.” 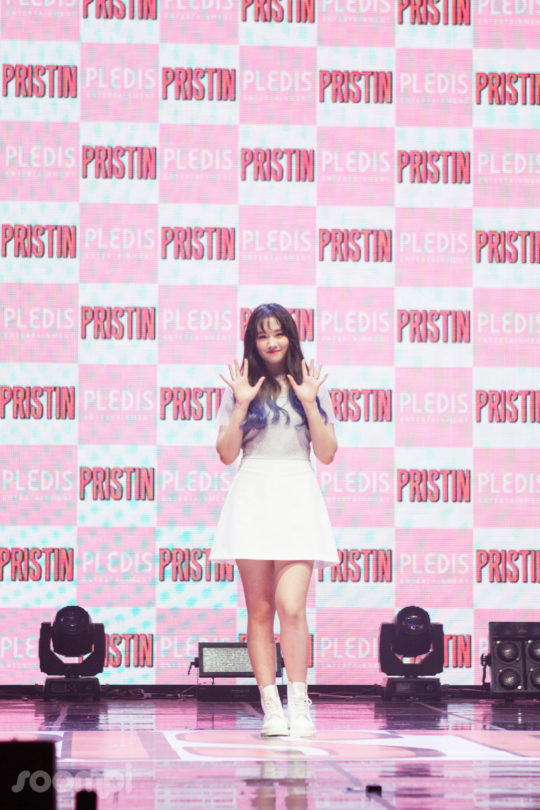 Kyla is the youngest of the group, but she described her self as mature and emphasized her low tone of voice. She then performed her fierce rap part in their song “Running.”

Here are photos from performances of their debut title track “WEE WOO” and another song titled “Black Widow.” 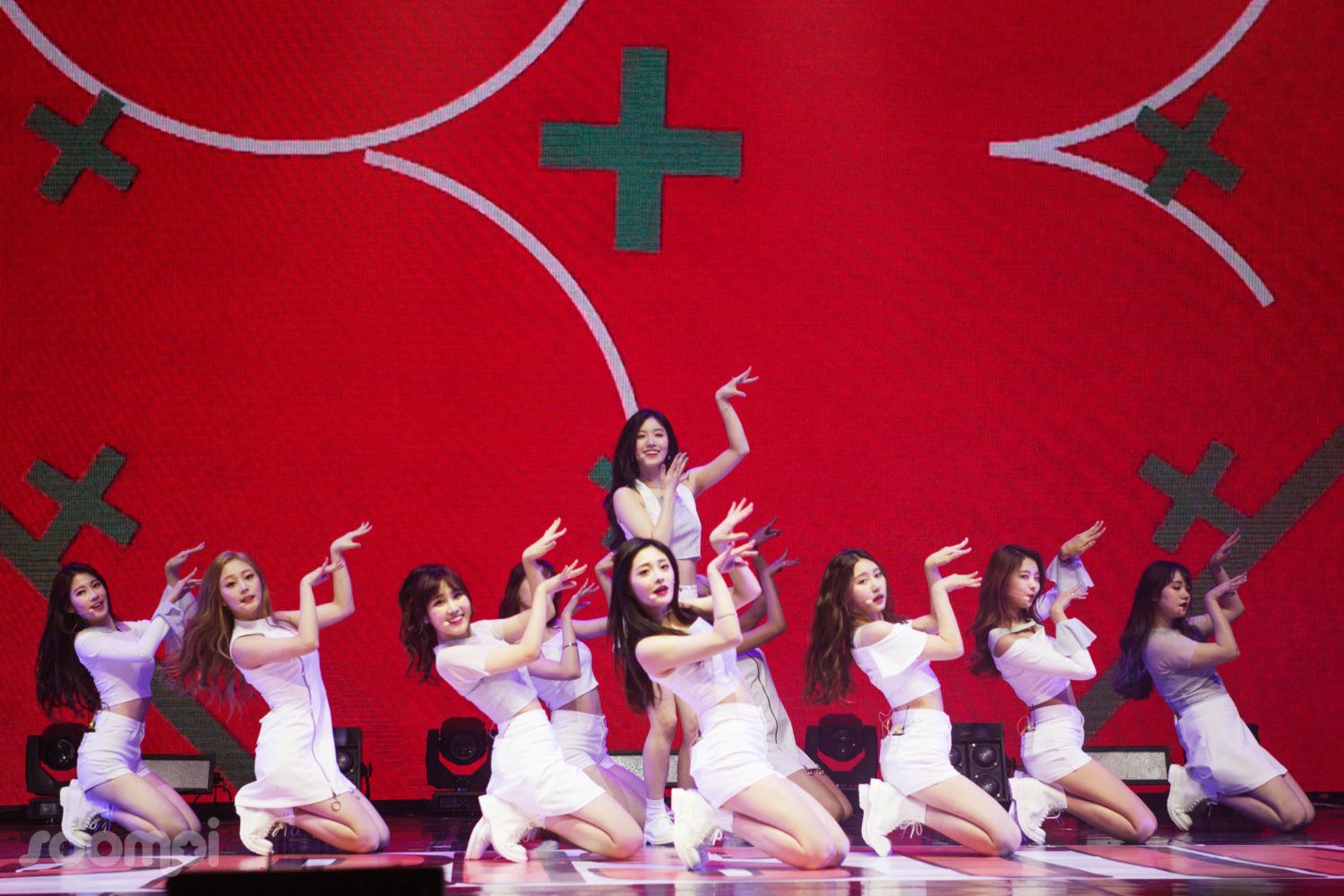 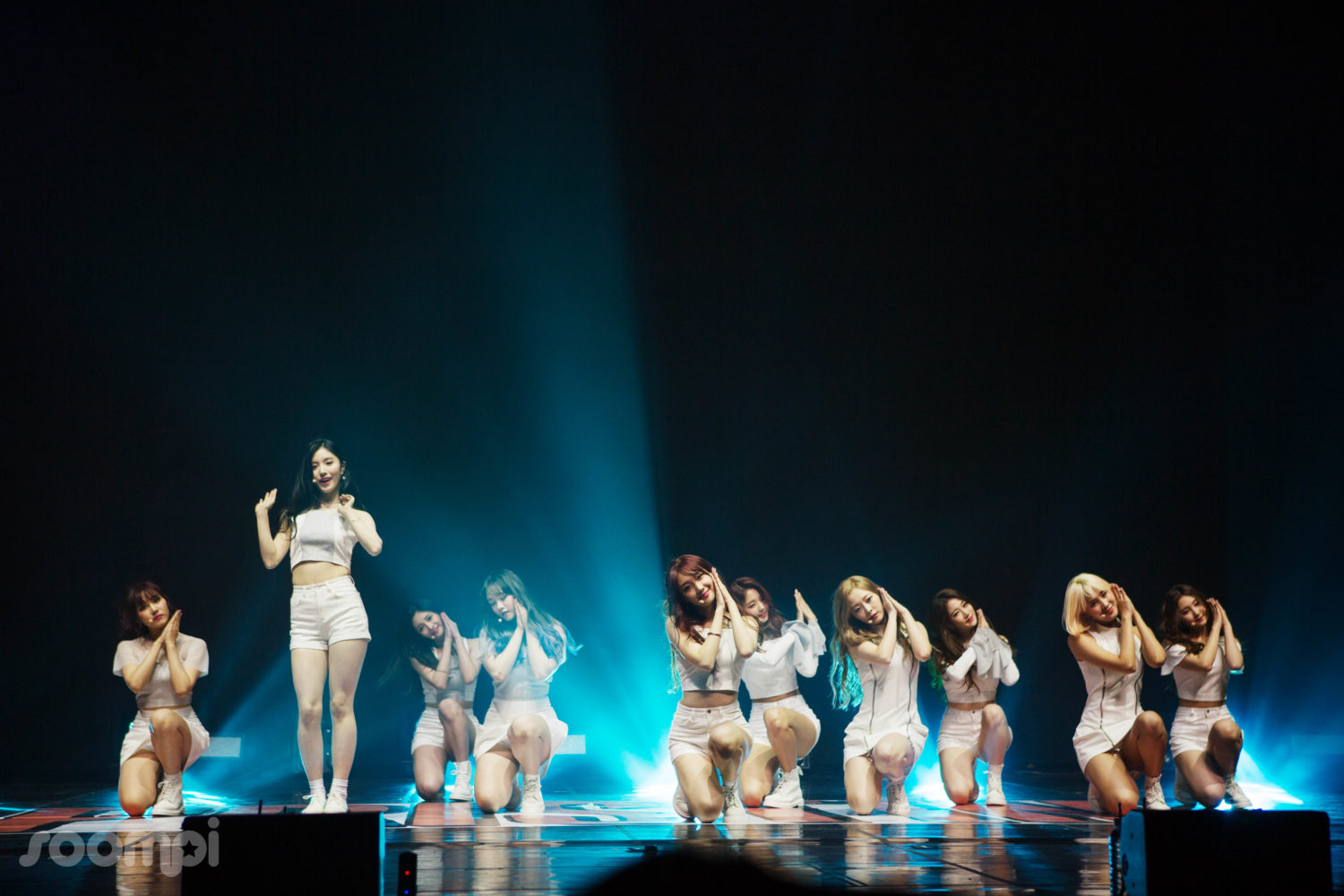 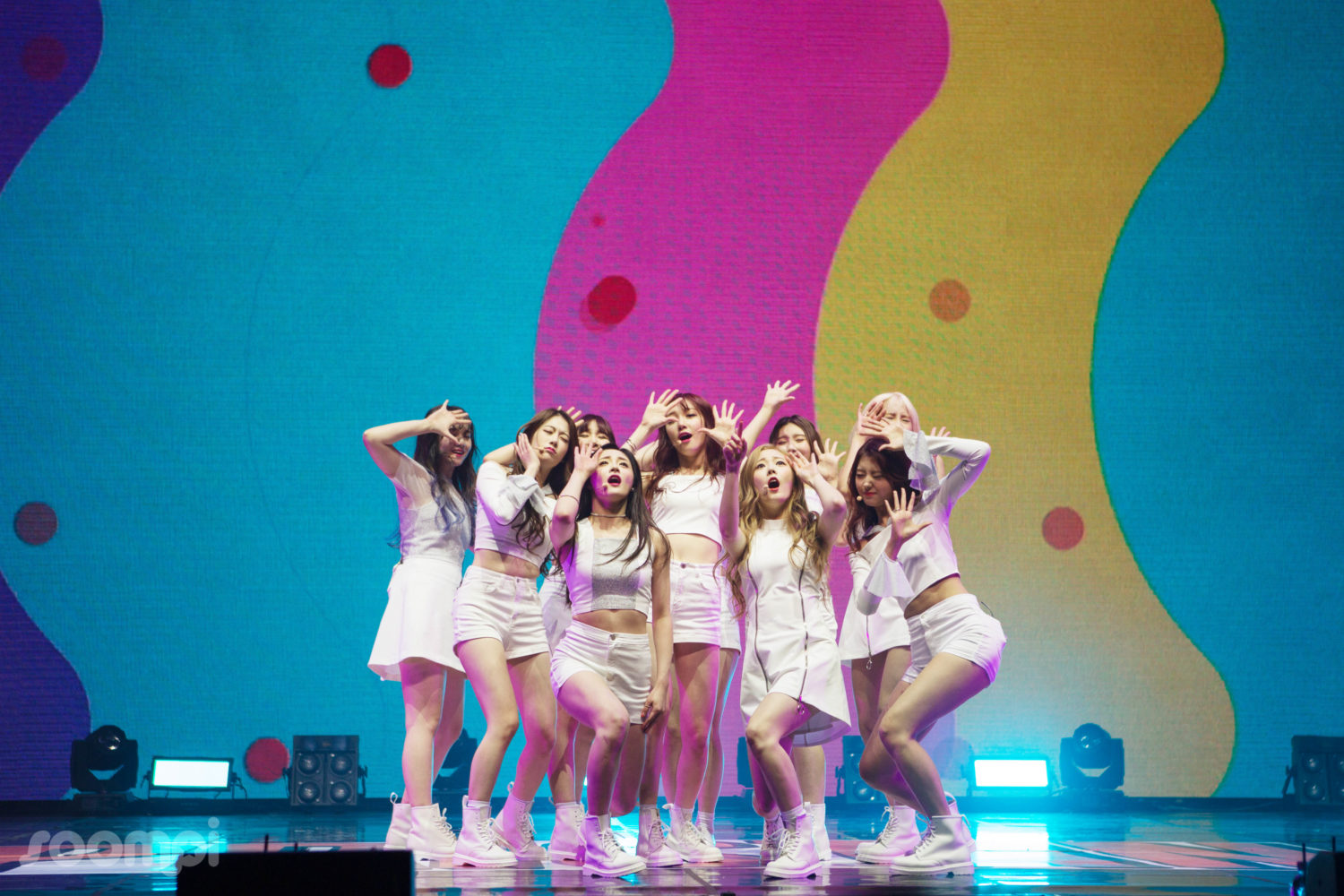 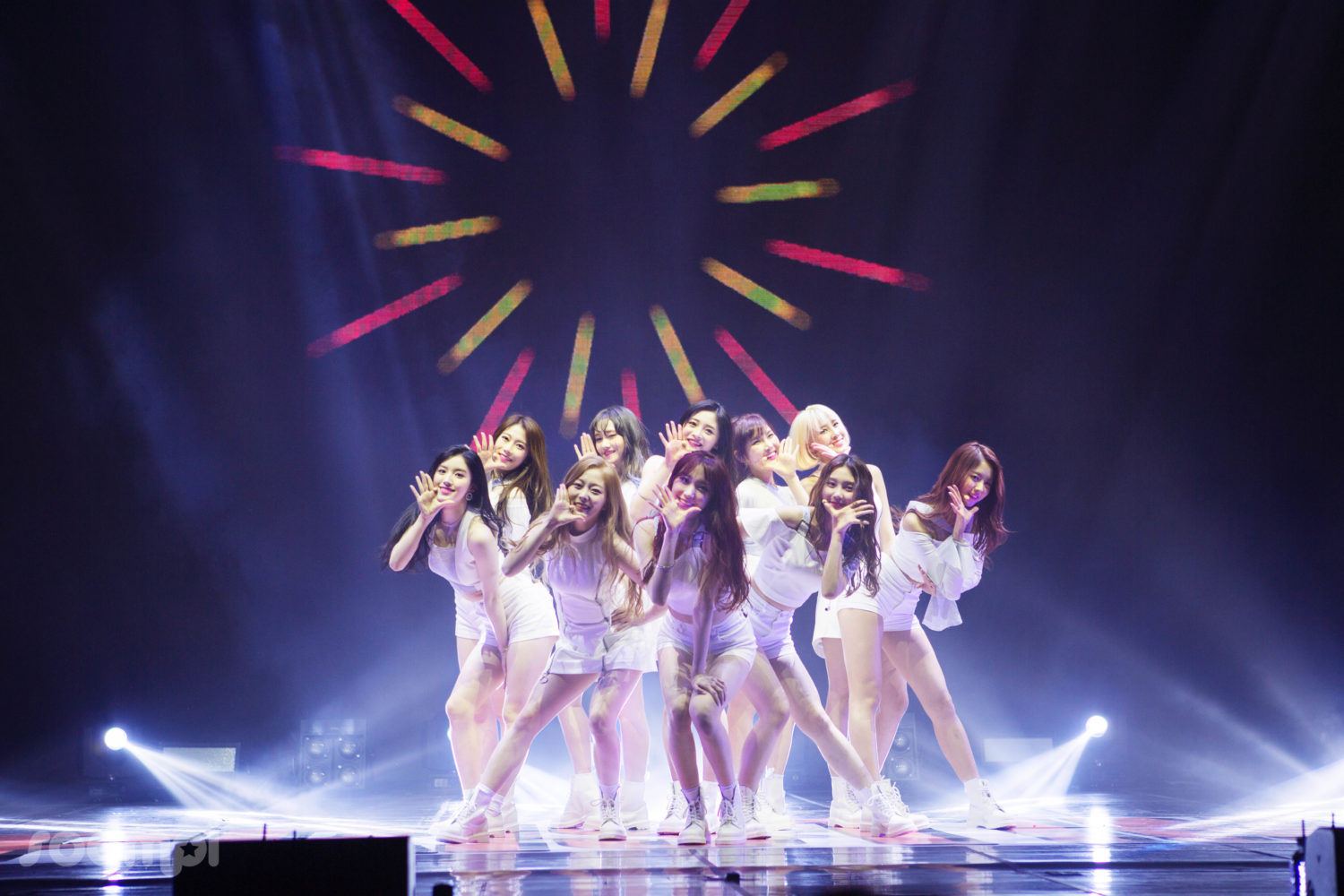 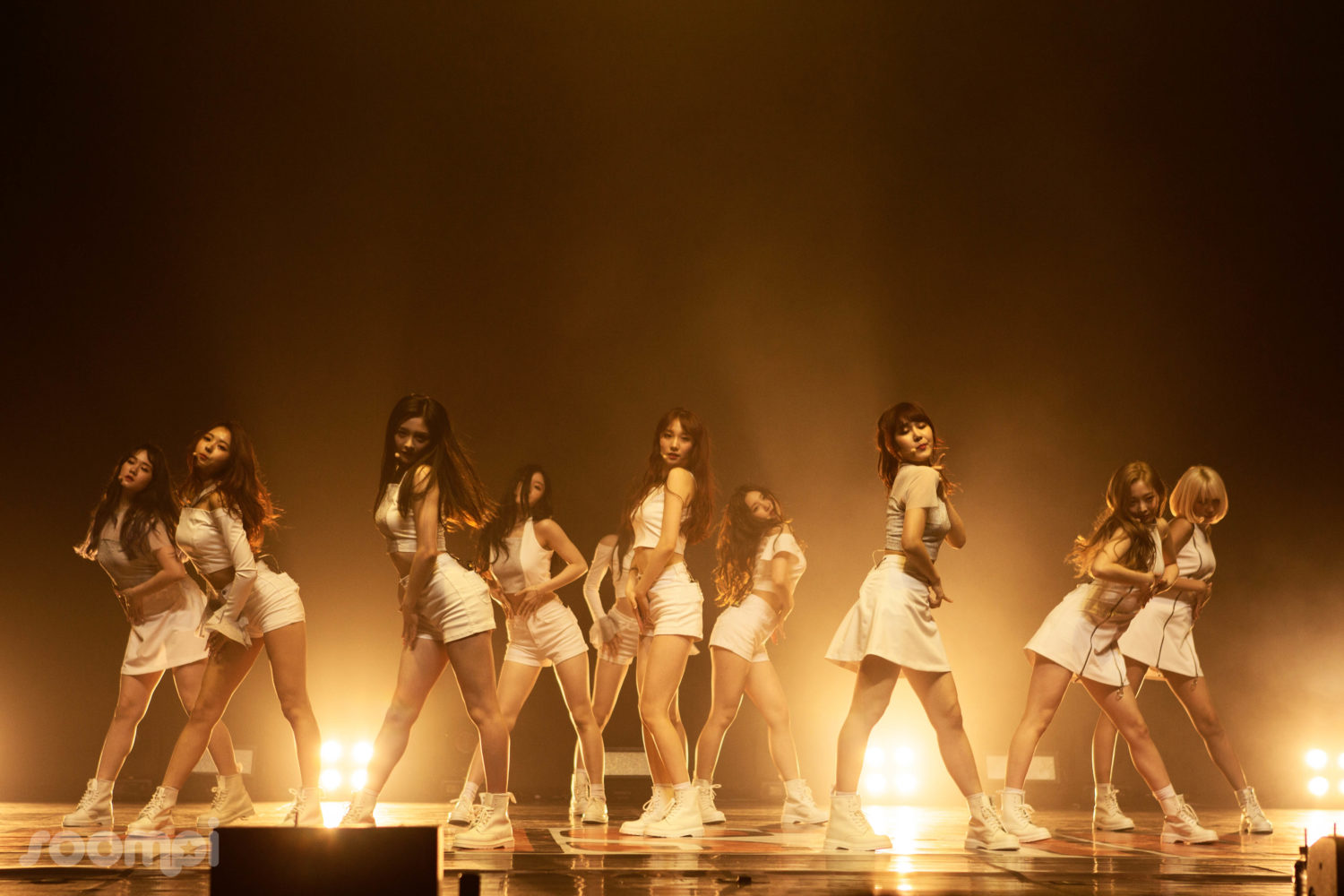 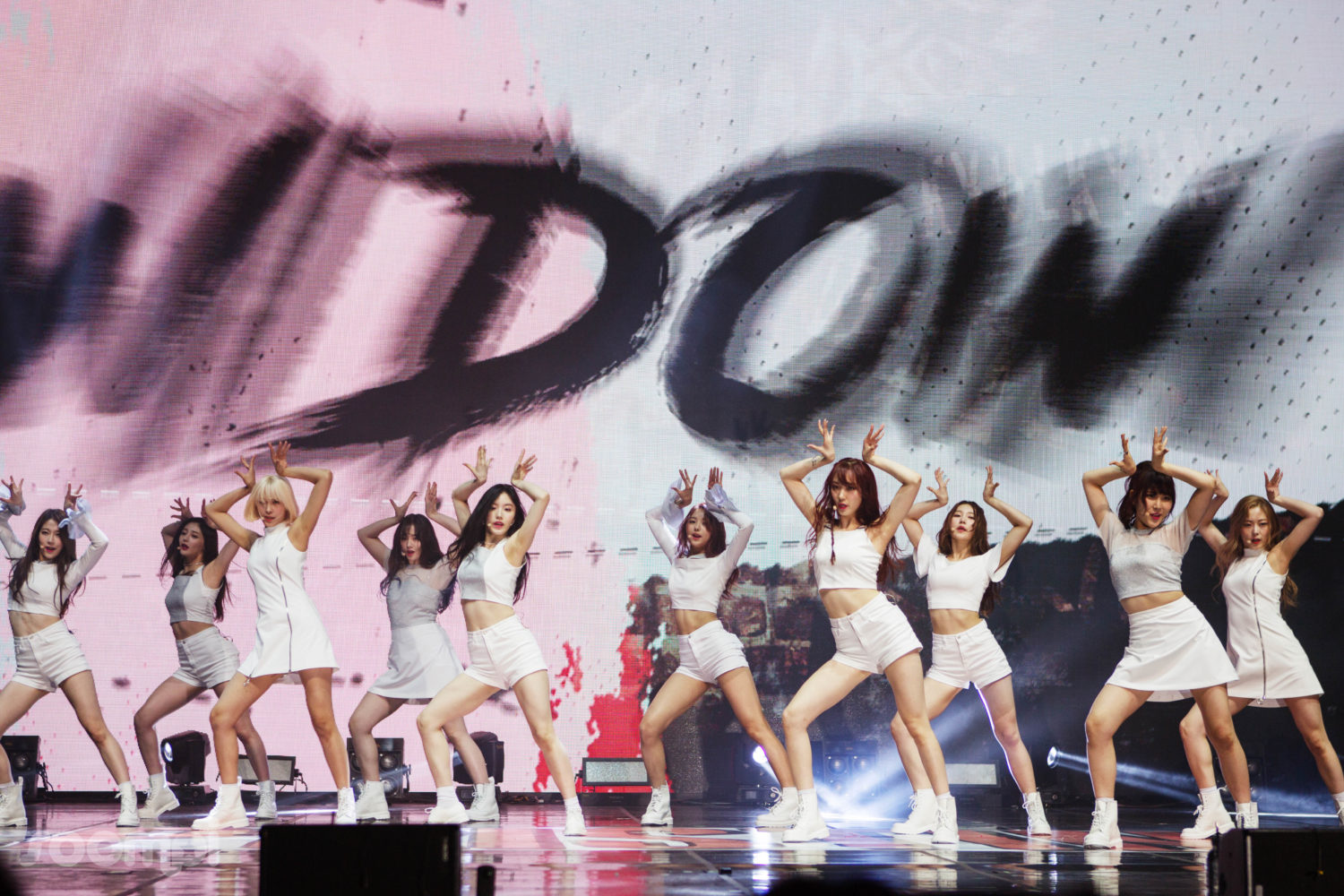 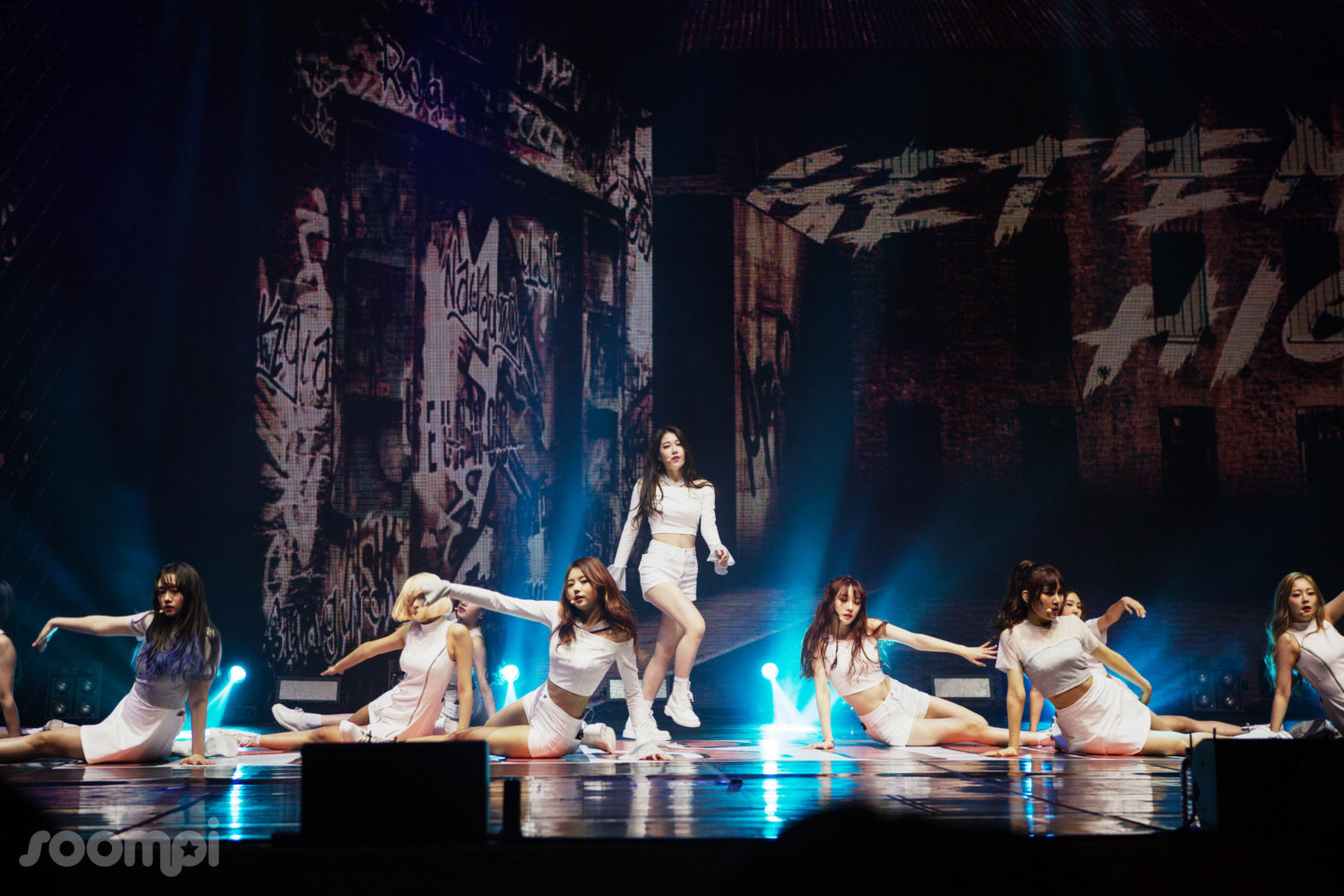 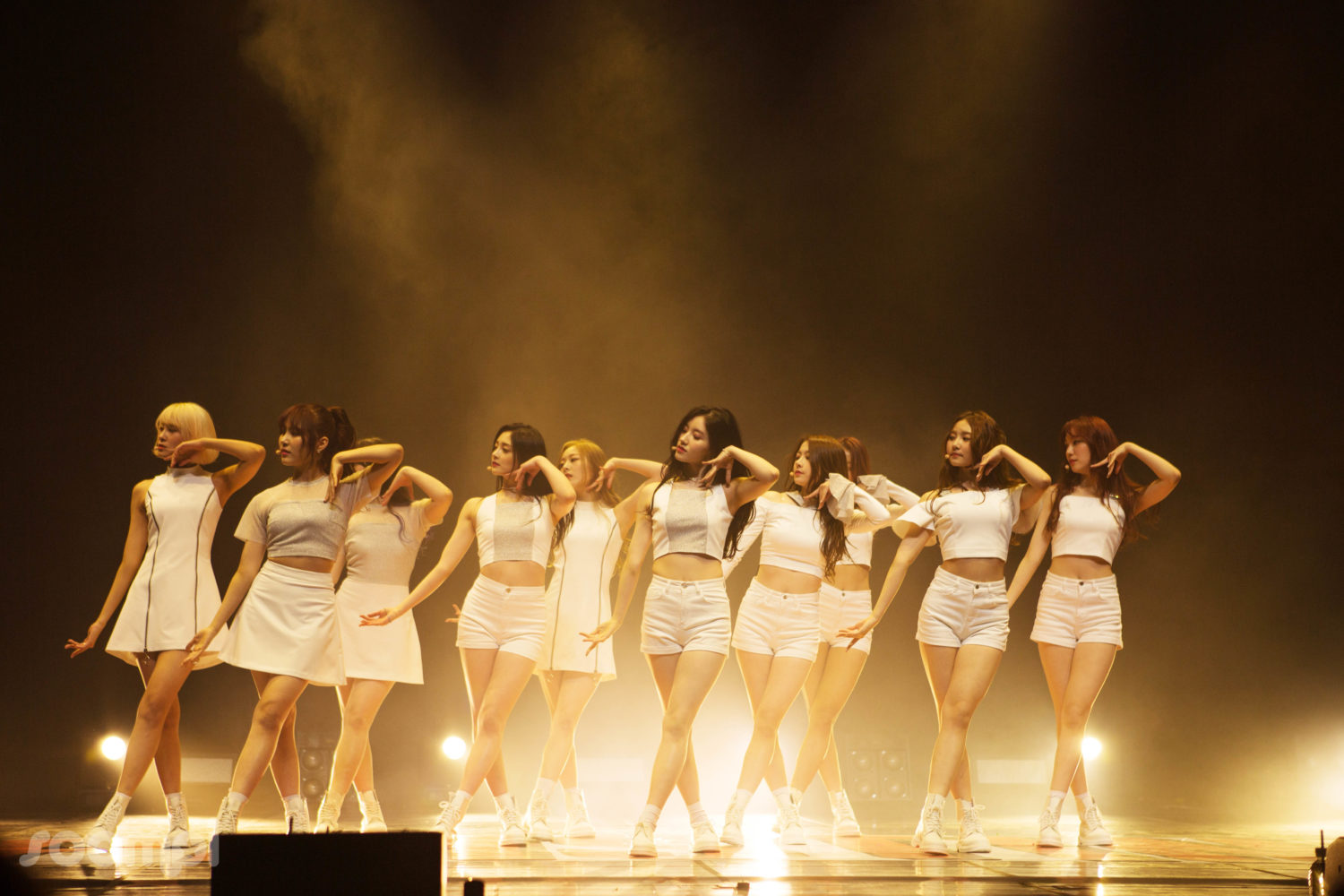 Are you excited to see more of PRISTIN?

PRISTIN
Soompi Spotlight
How does this article make you feel?