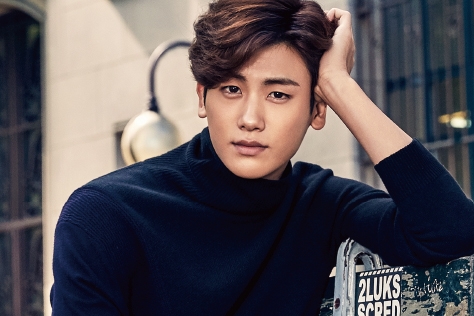 New reports claim that Park Hyung Sik has decided on his new agency.

According to industry sources on March 22, Park Hyung Sik confirmed his decision to join UAA (United Artists Agency) after his previous contract with Star Empire expired.

However, a source from UAA said, “We have had meetings but the matter has not been confirmed yet.” Furthermore, a source from Star Empire said, “He has had meetings with UAA but Park Hyung Sik’s next step has not been confirmed. He is currently working with a busy schedule due to drama filming. He will make a decision after filming for the drama ends.”

Park Hyung Sik debuted in 2010 as a member of Z:EA and simultaneously started off his acting career as well, appearing in “Nine,” “Heirs,” “High Society,” “Hwarang,” and now the highly popular drama “Strong Woman Do Bong Soon.”

Meanwhile, other stars housed under UAA is Song Hye Kyo, Yoo Ah In, and more.

Park Hyung Sik
How does this article make you feel?