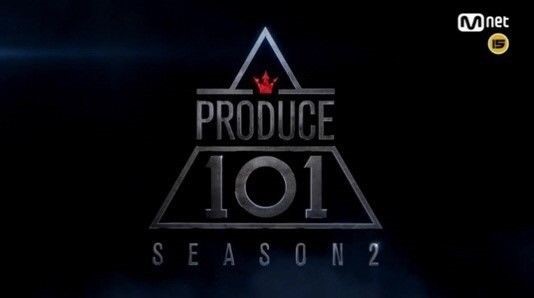 “Produce 101 Season 2” will officially be starting their elimination process soon.

On March 22, a source from Mnet’s “Produce 101 Season 2” stated, “The upcoming open evaluation on March 26 will be an on-site assessment. The rules for eliminations will be the same as last season’s rules, and the assessments are set to be combined with votes from audience members who are present on set.”

The source added, “Viewers will be able to see the percentage of the eliminated contestants by tuning into the first broadcast.” A previous report stated that Mnet was planning on eliminating 40 contestants on the show.