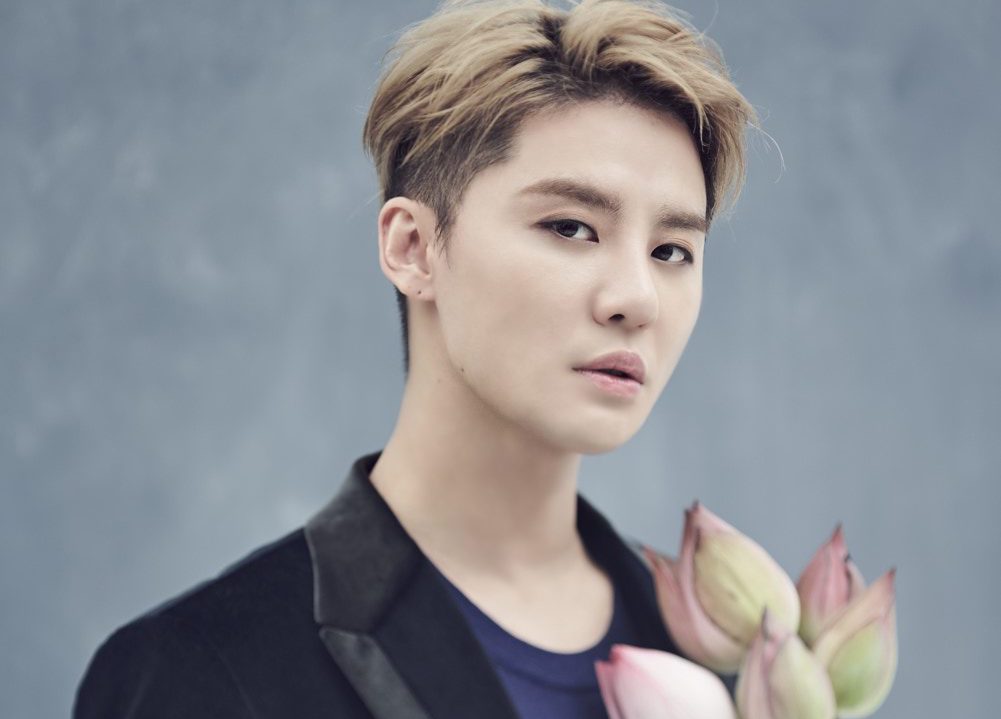 Photos of JYJ’s Kim Junsu going through training as a conscripted policeman have been revealed.

On March 22, the official website of the Gyeonggi Nambu Provincial Police Agency released photos of the 1084th division in their second week of training. The photos included glimpses of the singer in his uniform, looking serious as he focused on his training program. 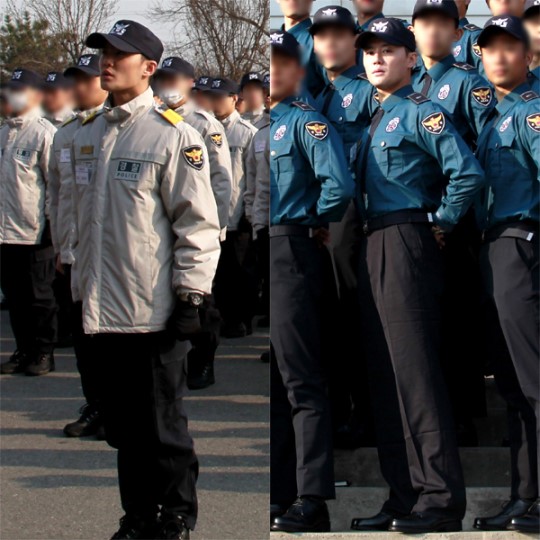 Kim Junsu enlisted in the army on February 9 at the army training center in Nonsan, Chungnam Province. After four weeks of basic training, he moved to the Gyeonggi Nambu Provincial Police Agency, where he will go through approximately two to three weeks of additional training. Kim Junsu will then join the special promotions unit of the police agency to fulfill his military requirements.

Kim Junsu will be discharged from the military on November 8, 2018.