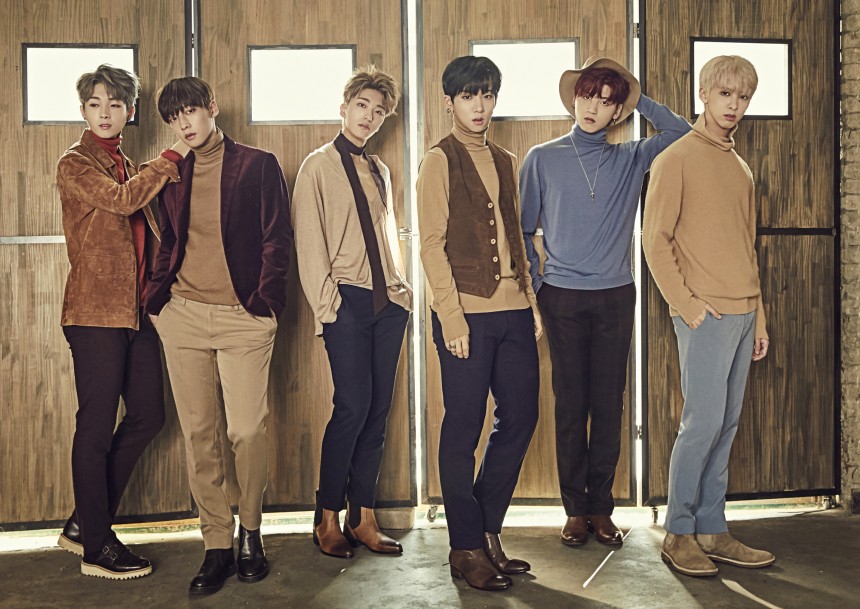 Boy group SNUPER are are making it big in Japan!

On March 22, Widmay Entertainment announced that SNUPER’s second Japanese track “Oh Yeah” has climbed to the top spot of Tower Records’ singles chart. After beginning their promotions in Japan, SNUPER is on the rise with their refreshing new song fit for springtime.

The boy group departed for Japan earlier in March for the month-long “SNUPER 1st Live Tour 2017” around Tokyo, Osaka, Nagoya, and more.

After debuting on November 2015, SNUPER slowly began promoting and eventually made a name for themselves in Japan. They placed third and sixth on the weekly charts of Tower Records and Oricon in 2016, and quickly rose through the ranks with their promotions since then.

SNUPER’s efforts have been evident since their debut, starting from performing in small events and busking in various venues. Their melodic style reminiscent of the J-pop sound is said to have played a big part in their success in the country.

As a result, the group has swept album charts just two months after starting their official Japanese promotions, and have been performing in bigger and bigger stages as the years went by.

With the strength they received from the support of their Japanese fans, they will resume domestic promotions within the first half of 2017.

Previously, SNUPER released their third mini-album in Korea entitled “Rain of Mind” with the title track “It’s Raining,” a song expressing the desire to deny reality and wash away the pain of a heartbreak with the rain.

You can check out “Oh Yeah” below!

Snuper
How does this article make you feel?