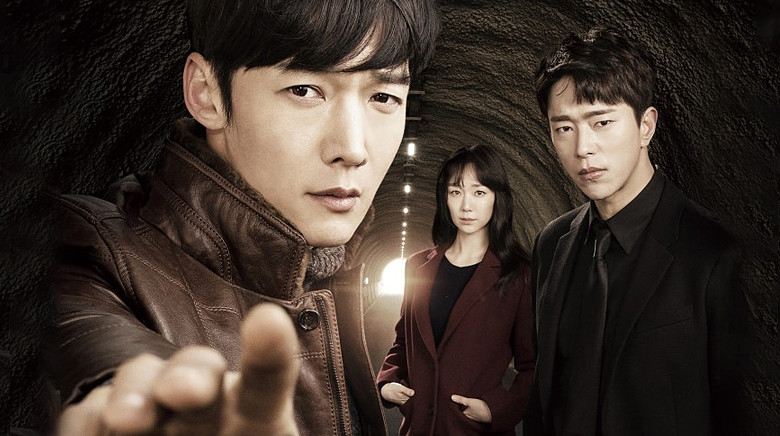 He added, “Recently many dramas have been using the ‘time slip’ concept. A drama I directed in the past also used ‘time slip.’ We used the ‘time slip’ in ‘Tunnel’ because it fit the drama’s story, not just because we were following the current trend.”

He concluded, “Detective Park Kwang Ho is very human despite his seemingly aggressive past, Kim Sun Jae is smart but lacking in social skills, and Shin Jae Yi is a character that has grown up with the pain of knowing he was adopted. All three characters have flaws and weaknesses. ‘Tunnel’ is a very human drama where they learn to support each other. Murder is the subject matter, but it is not too intense.”

“Tunnel” tells the story of Detective Park Kwang Ho (Choi Jin Hyuk), who is pursuing a serial killer down a tunnel in 1986 when he suddenly finds himself in the year 2017. He teams up with elite detective Kim Sun Jae (Yoon Hyun Min) and crime psychologist Shin Jae Yi (Lee Yoo Young) to solve the serial killings that have started up again in 2017.

Signal
Tunnel
How does this article make you feel?