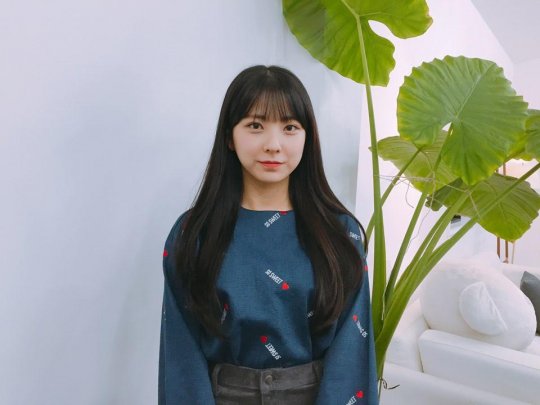 Lee Soohyun, a popular “Produce 101” contestant who narrowly missed a spot in I.O.I by placing 13th overall, will finally be making her official debut!

According to a media source on March 22, she has been working towards a girl group debut within the next few months. Her management company HYWY Entertainment has been working on choosing the title song for the group as well as their choreography.

A representative from HYWY entertainment confirmed, “It’s true that Lee Soohyun is working towards a girl group debut within the first half of the year. The dates are yet to be determined. We will reveal the first member in March and follow up with more members as well as the team name in April. We are also carefully choosing the concept for the girls. Like a lot of fans might expect, another member of this group is Kim Eun Bi, who has had lots of broadcasting experience and has a clear voice.” They added, “They will start with an OST in April, and two albums are planned before their debut album.” 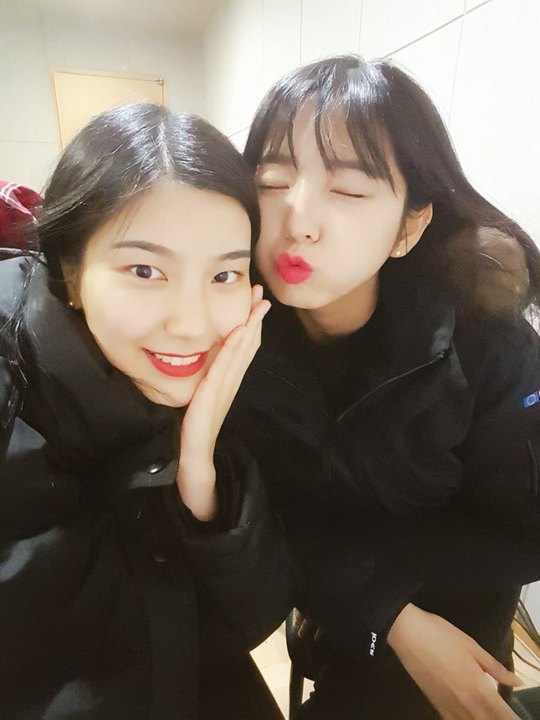 Are you excited for Lee Soohyun’s debut?

Produce 101
Lee Soohyun
I.B.I
How does this article make you feel?