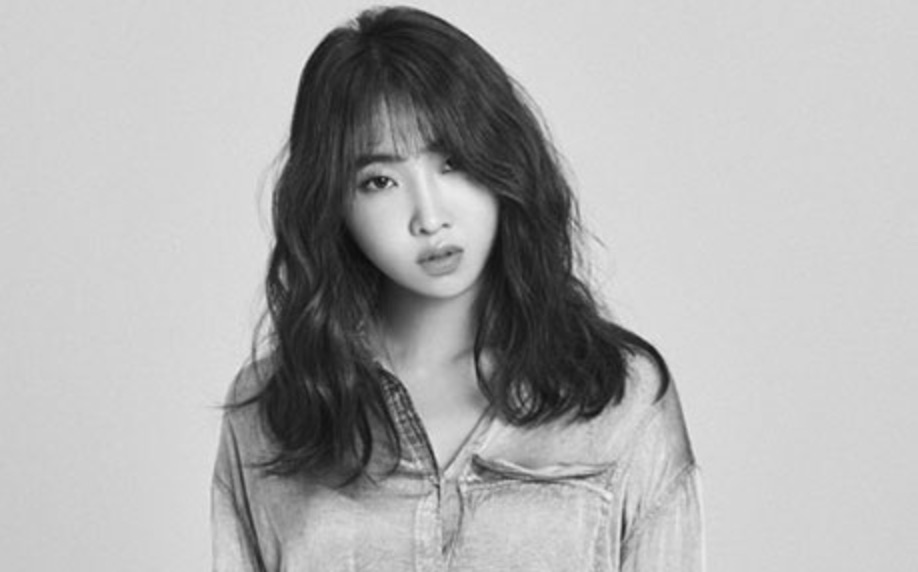 On March 22, a source reported that Gong Minzy’s solo album, expected in April, would feature a collaboration with Flowsik.

Flowsik is a rapper whose list of achievements include an appearance on Mnet’s “Show Me the Money 5,” taking No. 1 on the U.S. iTunes R&B Album Chart in 2013, touring the United States, and signing a $11.3 million contract with Cash Money Records.

Later on the same day, Music Works gave an update on the upcoming album’s status. They stated, “The title track of Gong Minzy’s first solo album has not yet been decided. After the song is chosen, we will film the music video accordingly.”

They added, “The title track is not yet confirmed, but the album will include self-penned songs from Gong Minzy and rap from featuring artists Jay Park and Flowsik.”

Previously, Gong Minzy had announced she would be collaborating with Jay Park on the new album.

Flowsik
Minzy
How does this article make you feel?