While INX previously released a teaser image for their upcoming comeback, the group has now dropped the first music video teaser for their title track!

Check out the music video teaser for their title track “2GETHER” below!

After recently announcing plans for their comeback, INX has shared their first teaser!

On March 23 at midnight KST, the NA Entertainment boy group revealed a group teaser photo that features all five members in outfits with military-inspired touches. Their official Twitter posted the photo with the title “2GETHER,” hinting at either the name of a title track or their upcoming second single album. 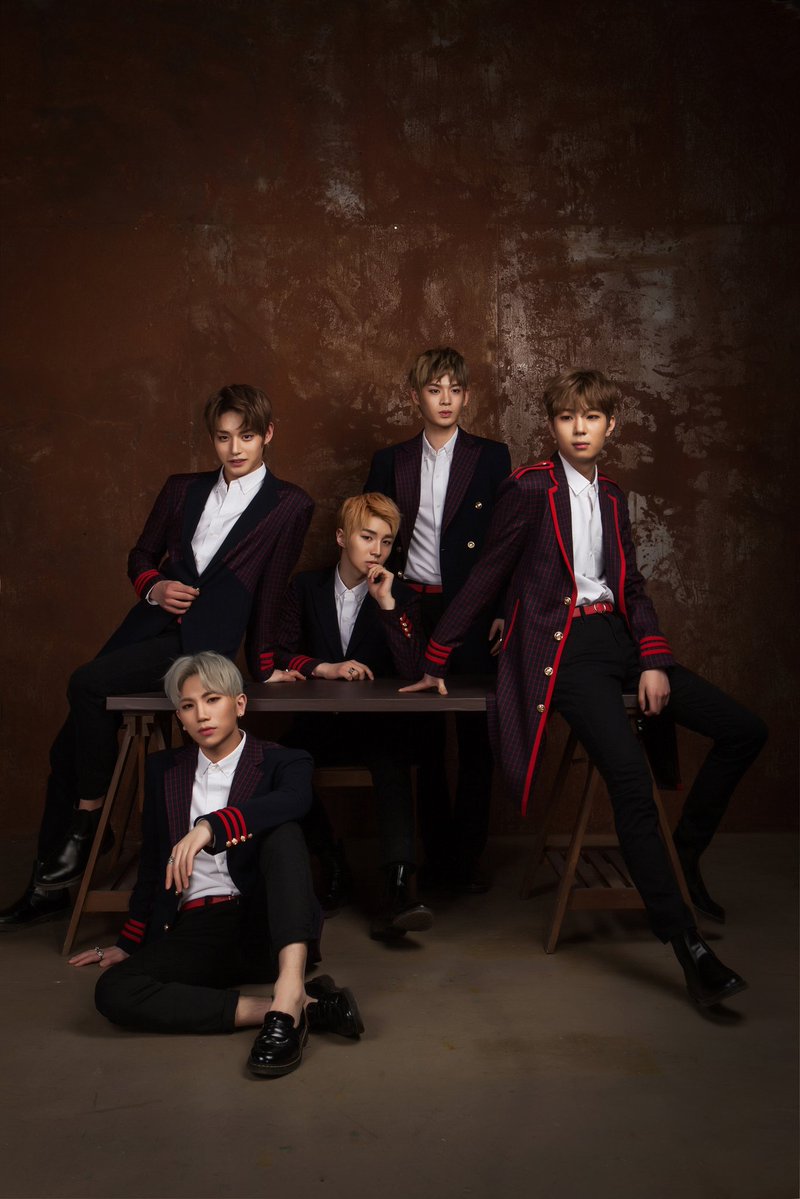 This will be the first comeback for INX, who made their debut in August of last year with their single “Alright.” INX’s new single is set to be released on April 4 at noon KST.