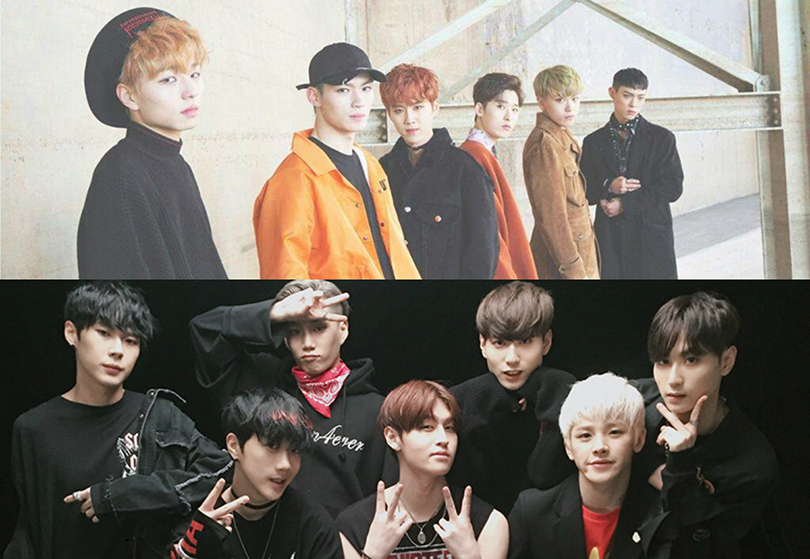 It is impossible to catch the K-pop industry being idle, and the first few months of 2017 have been no exception to that reality. Many of the groups we know and love have been promoting like usual, but there have also been a surprising amount of new groups debuting. If you have not had the chance to check out these rookies yet, then now is your chance to discover these promising newbies! 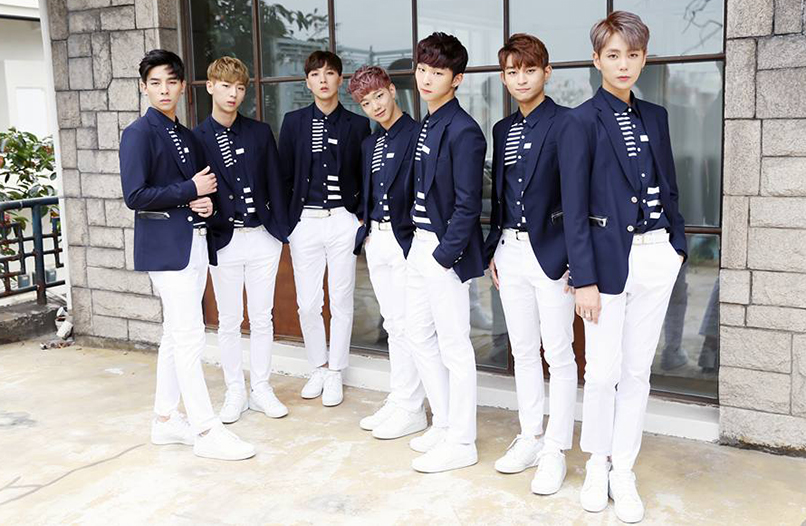 The seven boys who were known as 7Stones have debuted as TopSecret! They are under JSL Company and have already started gaining a fanbase by holding pre-debut performances all over Asia. Three of the members were previously a part of the boy group NOM before their debut with TopSecret in January. Due to their past experience, TopSecret is always ready to impress with professional performances despite their rookie status!

Fans were excited to hear that the group looks up to SEVENTEEN, which was evident in their bright debut music video “She.” Check out the music video for “She” below to see the handsome boys who are continuing the youthful K-pop wave! 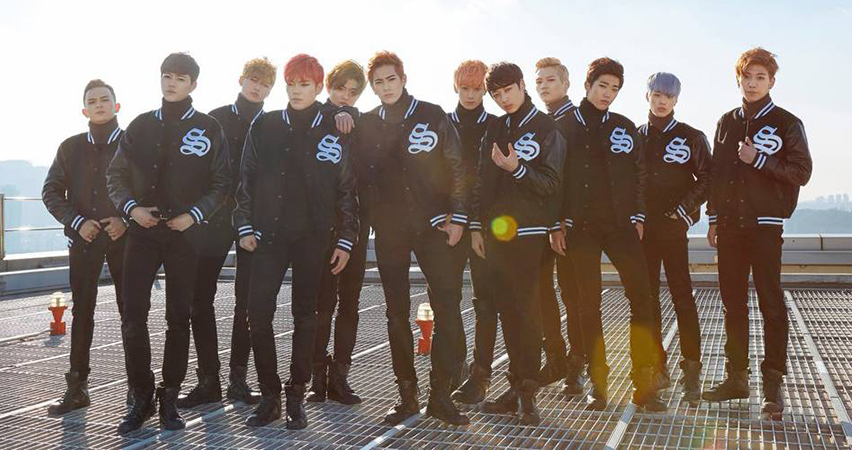 Another group that came out out in January is the 12-member group VARSITY, who has been winning over fans with charismatic performances. This large group is a joint effort between China’s In Hi Media Ltd. and Korea’s Global K Center. One of the group’s major points of appeal is in its diversity; the group contains five Chinese members, and the members are able to collectively speak Korean, English, French, Chinese, and Arabic! It was also revealed that VARSITY’s maknae is the first known muslim K-pop idol.

Check out their debut music video “U R My Only One” to see their powerful acrobatics and precise choreography. 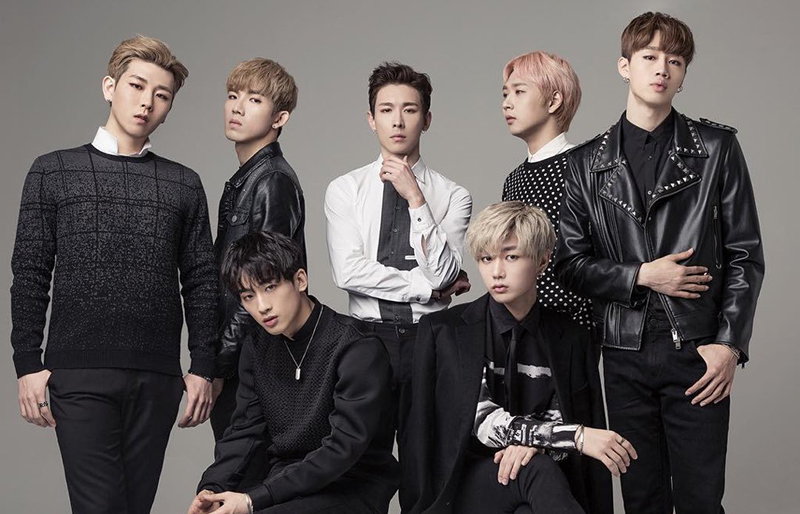 It is no surprise the members of BLANC7 do not seem like rookies: three of them were previously in the boy group M-Crown, one member was a part of the group BTL, another member performed under the name Bboy Spax, and their Japanese maknae joined an underground band while he was still in middle school. This group’s list of personal accomplishments can go on forever, and it includes drama appearances, modeling, backup dancing, recording drama OSTs, winning dance competitions, and choreographing. Members Spax and Teno have even finished their mandatory military service. It looks like Jackpot Entertainment might live up to its name with this dark horse group!

BLANC7 has already caught the interest of many with their simple but addictive debut music video “YEAH.” Not only does it have a fantastic house rhythm, but it also features the seven members’ stunning dancing abilities. 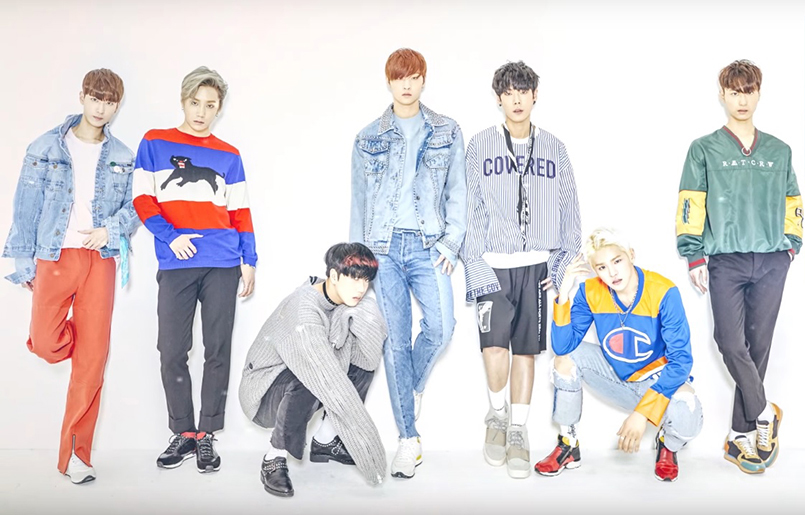 Seven seems to be a popular number, and PH Entertainment’s new group MVP also has seven members! While there is not much information about them yet, we do know that member Gitaek used to be the maknae of MR.MR before he became a member of MVP. Member Rayoon was active as a dancer and has danced for BTS before. There is also a pair of twins that go by the names Jin and Been, who can be seen flanking their fellow members in the photo above.

MVP debuted with the music video “Take It,” which is gaining attention for its original sound and ’90s flair. 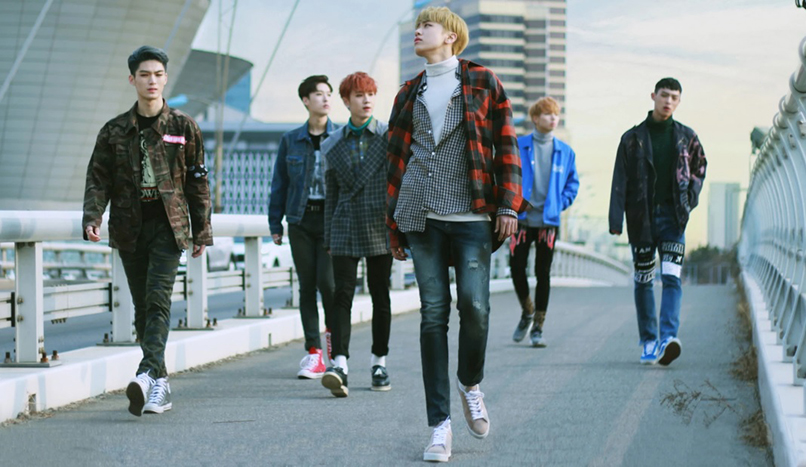 Debuting with the mini album “Butterfly Effect,” Seven O’Clock has already proven that they have diverse musical talent. Their unique title track “ECHO,” which fits in the tropical house genre, has been gaining attention for its trendy style. Seven O’Clock’s track “Time Machine” was written by their leader A-DAY, while Vaan, the rapper of the group, is said to resemble BIGBANG’s T.O.P in visuals and vocal tone. Seven O’Clock may be Staro Entertainment’s first boy group, but they are not letting that stop them from leaving a lasting impression.

Don’t miss out on these six musicians or their beautifully vivid music video “ECHO!” 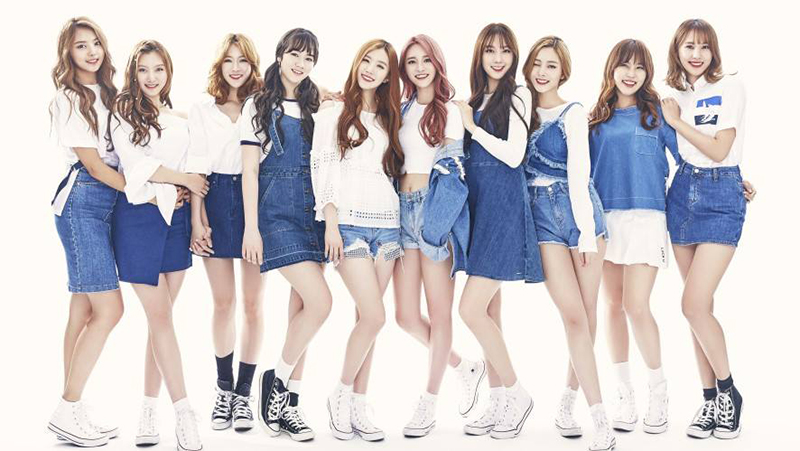 Fans of Pledis Girlz couldn’t be more excited about the group’s debut as PRISTIN! If they seem familiar at first, it is probably because the members Nayoung and Kyulkyung were a part of the group I.O.I, while the remaining members held concerts under the name Pledis Girlz. Due to their previous stage experience and promotional activities, their large fanbase can always count on seeing stunning performances.

Similar to their Pledis Entertainment label mates SEVENTEEN, the members also played a major part in the production of the songs on their debut album, “HI! PRISTIN.” Check out their energetic music video “WEE WOO” if you are ready to fall for these 10 talented girls!

Which rookie group are you rooting for? Let us know in the comments!