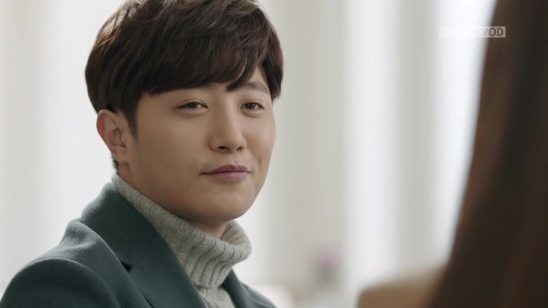 Jin Goo Talks About His Impressive Network Of Celebrity Friends

Actor Jin Goo recently revealed some of his closest celebrity friends, naming one of them as a father-like figure!

On March 22, Jin Goo chatted it up in a live interview via the Naver V MOVIE channel. During the broadcast, he talked about the close connections he had made through various projects.

The first friend mentioned in the interview was Lee Byung Hun. Jin Goo explained, “When I was 23 years old, I played a high school student in the drama “All In” as Lee Byung Hun’s younger counterpart. When Lee Byung Hun heard that I was cast, he invited me over to his office to read through the script. Because of him, I was able to film the drama with ease. As an actor, he is a father-like figure to me.”

Im Siwan, Jin Goo’s co-star for his upcoming film “One Line,” was also brought up in the interview. “He has good sociability,” Jin Goo praised, revealing that Im Siwan is even nicer than how his character Jang Geu Rae was in the drama “Incomplete Life.” Jin Goo continued, “I like that he’s really eager when it comes to acting. He doesn’t give up, and he’s good at acting.”

Other friends that Jin Goo mentioned in the interview included Jung Woo, Lee Jung, Kang Ha Neul, Song Hye Kyo, and Song Joong Ki. He even talked about a time he went to karaoke with his female singer friends Hwayobi, Lyn, and Gummy, complimenting their singing skills.

Meanwhile, the upcoming film “One Line” centers around an ordinary college student (played by Im Siwan) who joins hands with a legendary swindler (played by Jin Goo) to rob a bank. It is set to premiere on March 29.