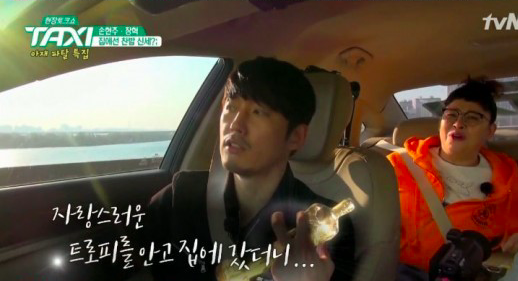 Jang Hyuk Reveals Why His Wife Doesn’t Watch His Dramas

On the March 23 episode of tvN’s “Taxi,” Actor Jang Hyuk revealed the hilarious reason why his wife doesn’t watch his dramas.

He lamented playfully, saying, “My wife doesn’t watch my dramas. She sleeps instead.”

He specifically recalled the time when he won the Grand Prize in 2010 for his acting in KBS’s “Slave Hunters.” He said ruefully, “I had won my first Grand Prize, but when I went home with my trophy, everyone was already asleep. She later said that she watched me receiving the award on TV, but she was tired since she’s raising three kids.” 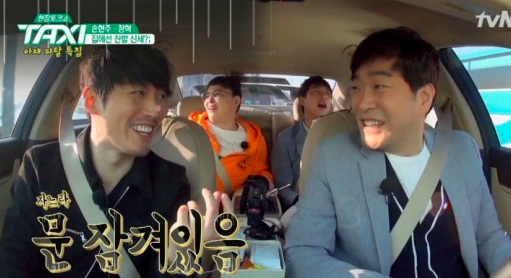 When asked about doing his own action scenes without a stunt double, Jang Hyuk proved himself to be a caring dad once again as he answered, “It’s good for me as an actor, but I think my family would be a bit worried.”

Jang Hyuk
Taxi
How does this article make you feel?