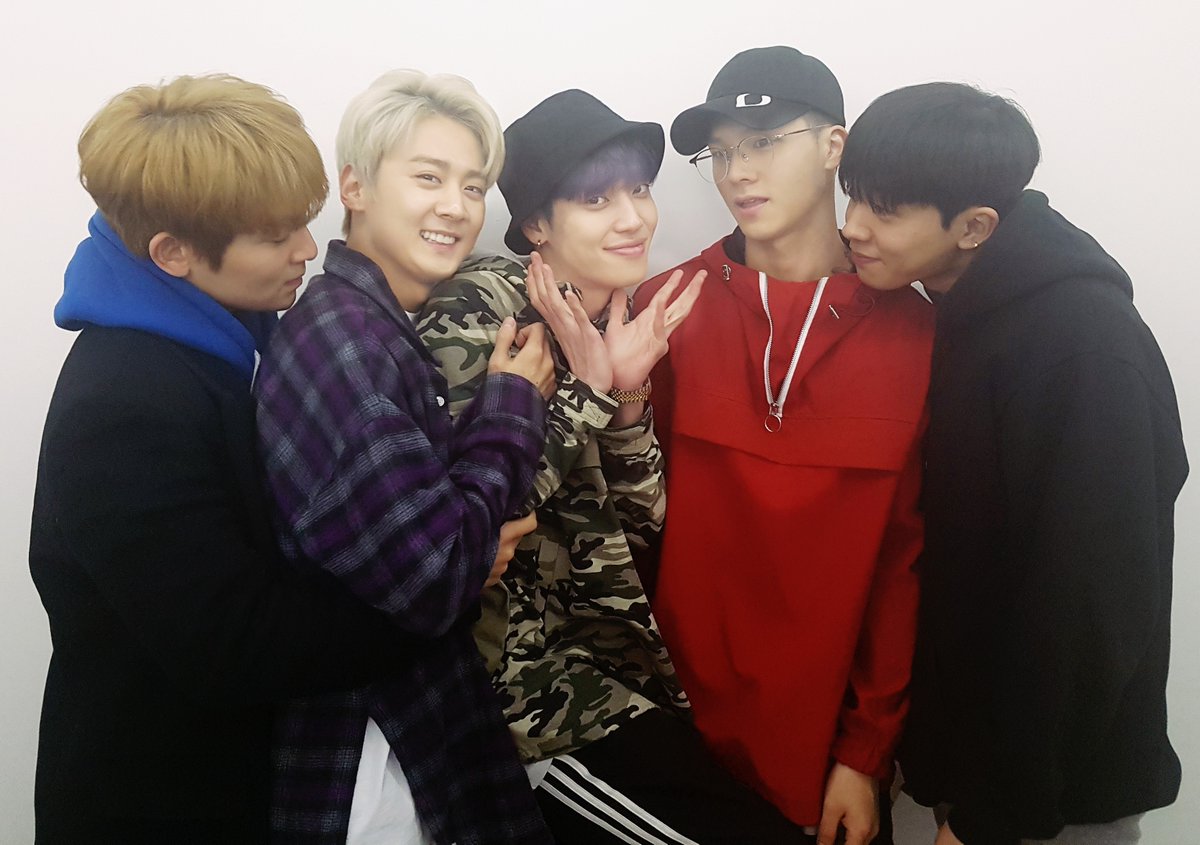 Teen Top Dishes On The Details Of Their Upcoming Comeback

After the recent announcement of Teen Top’s comeback as a five-member group, the members further revealed some details about their plans!

During a V Live broadcast on March 22, the members of Teen Top announced that their next project will be a full-length album consisting of some songs composed by the members themselves. 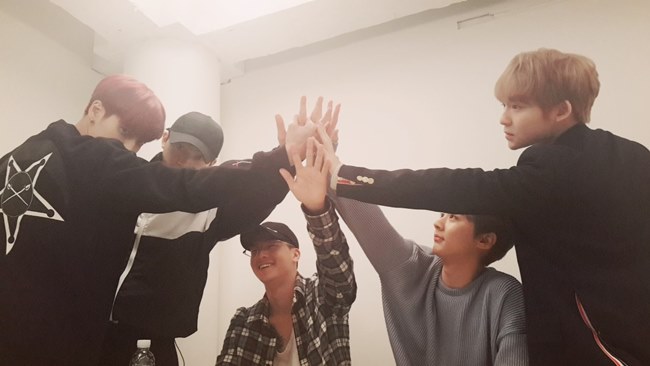 Chunji revealed, “The photos for our next album came out great. Since it’s a full-length album, it is loaded with photos of us.”

Niel continued, “We will be announcing the release date tomorrow. Our main track will not be a dark song, but it won’t be a bright one either.” He also showed his love for fans by stating that he would like to communicate with them at fan meetings. 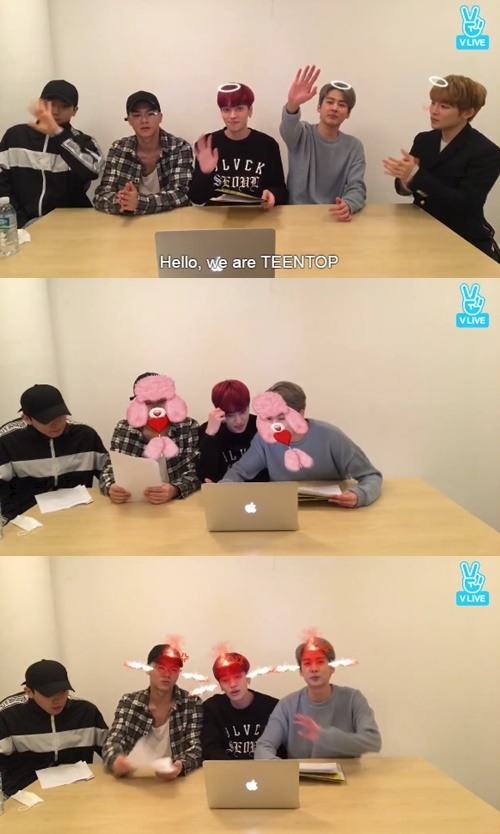 The members also talked about what they would like to do with their fans for their upcoming promotions. C.A.P said that he would randomly pick a fan at a fan sign event and buy him or her a drink. Niel then boldly stated, “We will go to the movie theater with our fans. Don’t make any plans after “Inkigayo” on Sunday. We will make reservations at the theater. Ricky will buy the popcorn and soda.”

“We have prepared many songs for our fans. We are working very hard, so please look forward to it,” the members expressed.