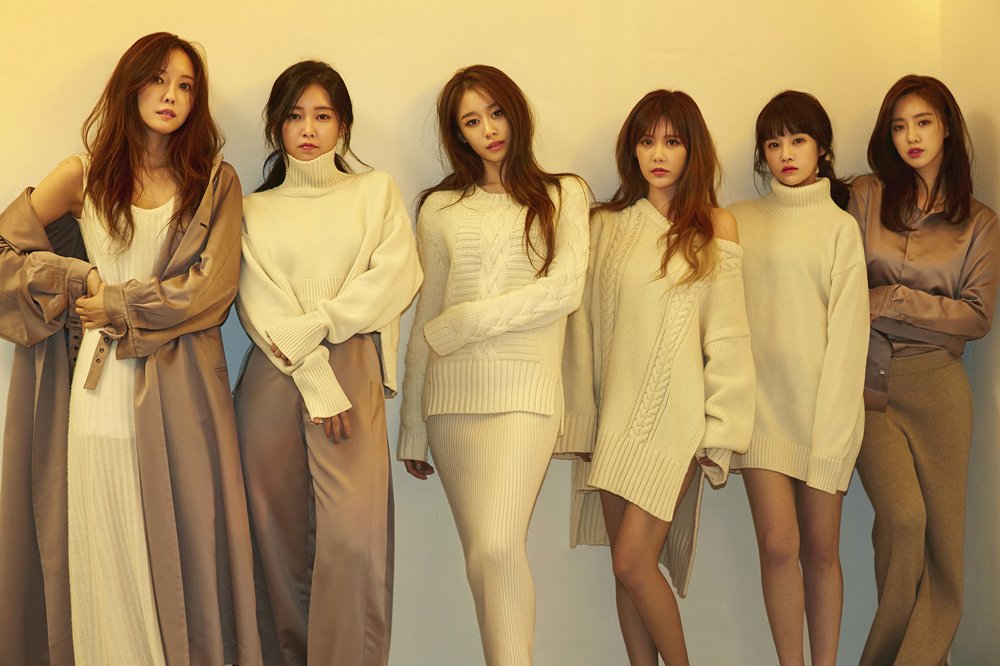 MBK Entertainment recently gave an update on the status of the T-ara members’ contracts.

They also said, “Qri, Eunjung, Hyomin, and Jiyeon have decided to renew their contract until the end of December, and will be focusing on solo activities, dramas, and other personal schedules as well as overseas activities.” They added, “The T-ara members will release their last album together as a whole group in May.”

Meanwhile, the agency previously stated that T-ara will not be disbanding.