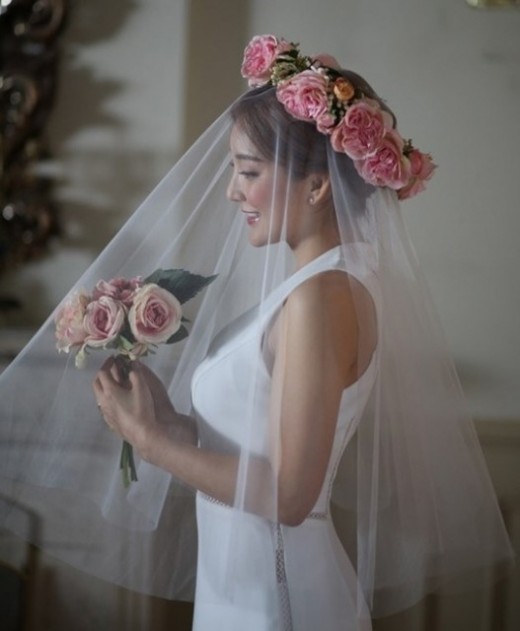 S.E.S.’s Bada is getting married today!

She will be tying the knot with her fiancé, who is nine years her junior. They met at a cathedral, and went public with their relationship last September.

She will be holding a press conference before the wedding to share her thoughts on their marriage. Her bandmates Eugene and Shoo, who will be singing for her during the ceremony, will also be present at the press conference. 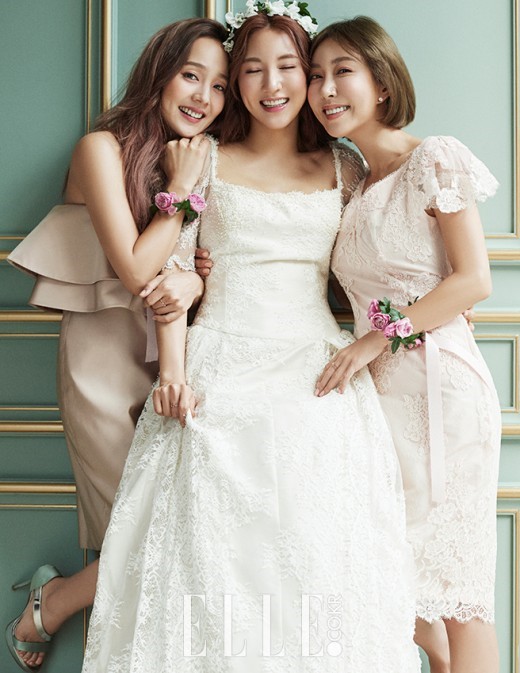 The couple is set to travel to Hawaii for their honeymoon on March 24. They will reportedly be spending about 10 days there.

Meanwhile, Bada debuted as a member of the legendary girl group S.E.S. in 1997, and is currently active as a solo singer and a musical actress. 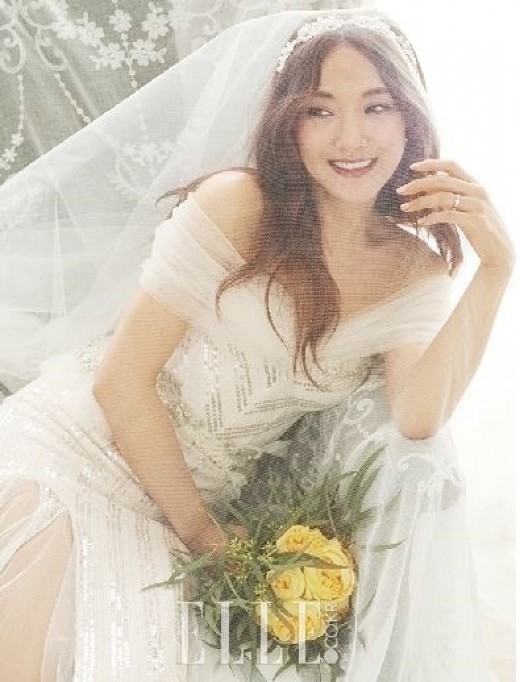 Bada
S.E.S.
How does this article make you feel?