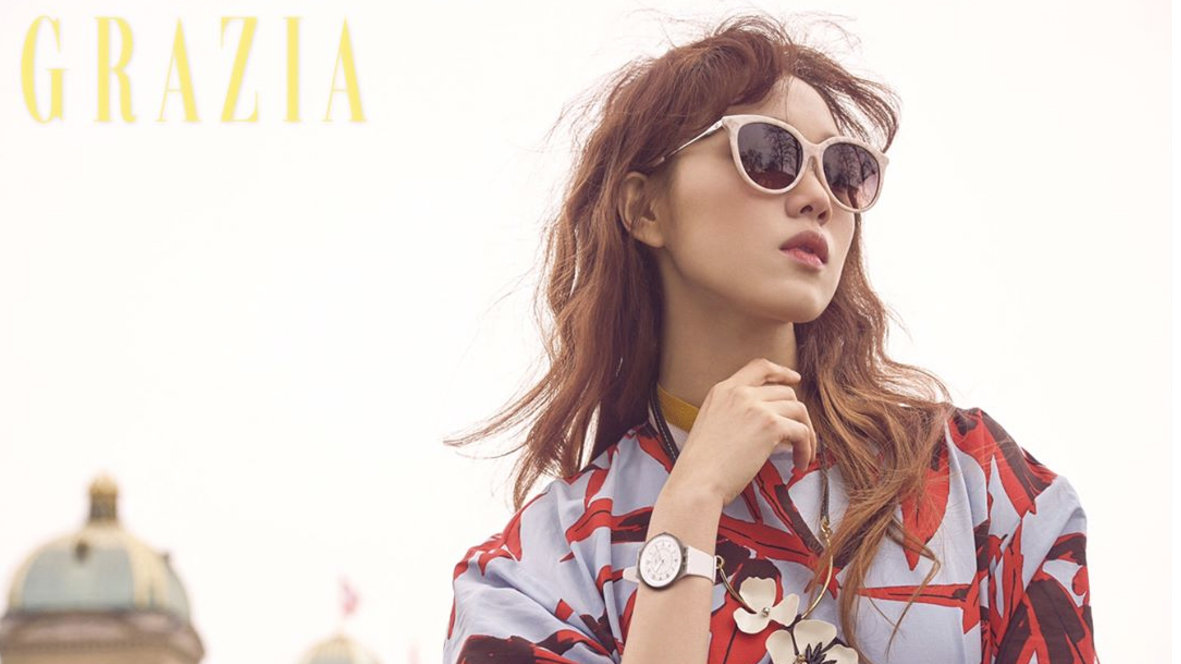 Lee Sung Kyung expressed her love for traveling and said, “Traveling is the only way that I can actually rest. Even if I am technically resting, if I’m in Korea, it doesn’t actually feel like a break because there’s always something I could be doing.”

The actress also talked about what kind of vacation she liked and said, “I like spending time alone so I enjoy vacations where I live like a local, sleep whenever I feel like it, and sit in a cafe all day if that’s what I want to do.” 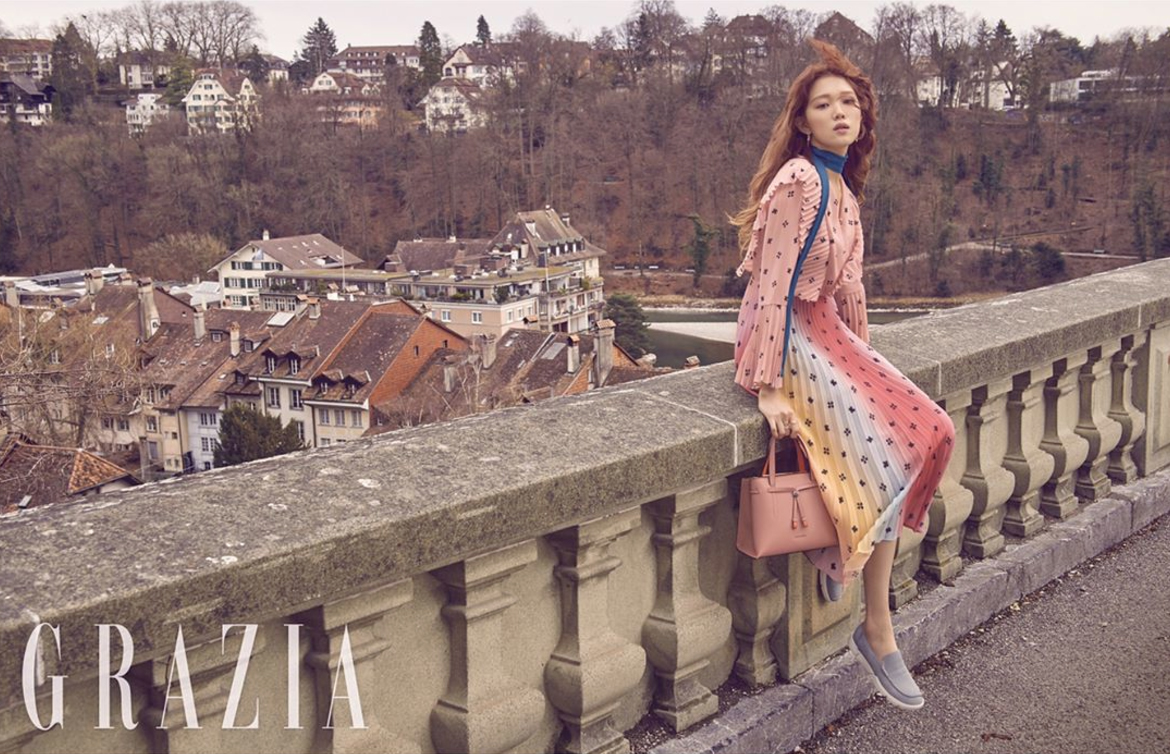 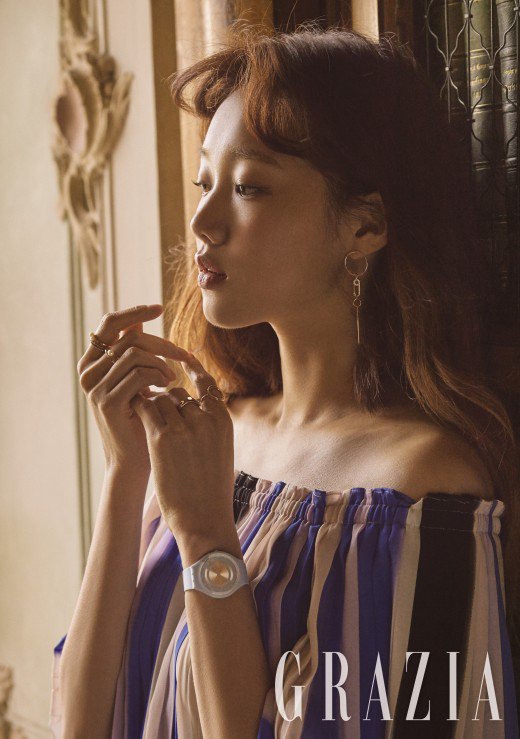 She continued, “I also think a traditional period drama would be fun as well but I’m going to push that back a little bit. For now, I’m going to continue taking on roles that are right for me currently.” 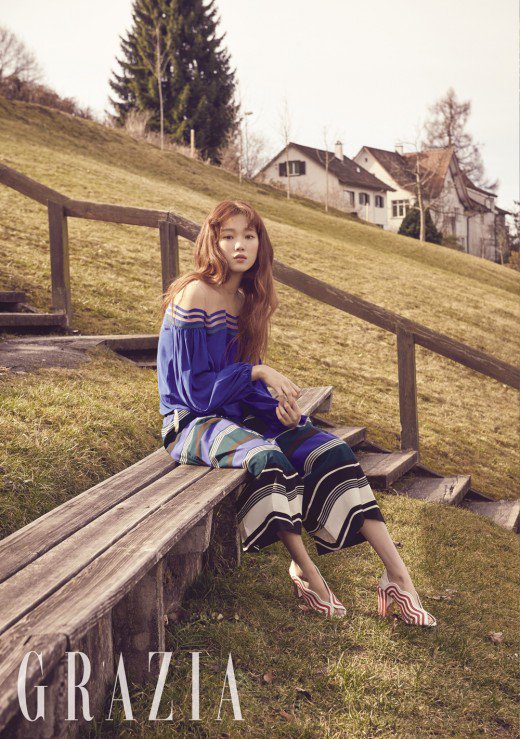 Meanwhile, Lee Sung Kyung is currently looking over offers for her next project.

Lee Sung Kyung
Grazia
How does this article make you feel?