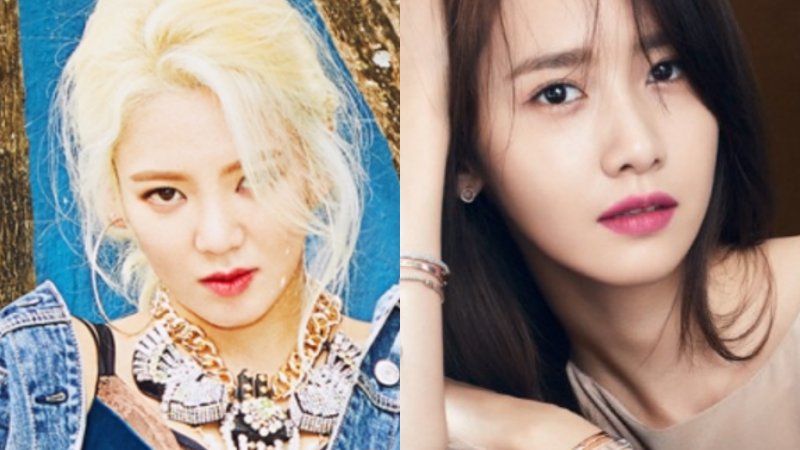 According to news outlet Sports Donga, Girls’ Generation’s Hyoyeon and YoonA will be releasing singles in April and May.

Their report states that Girls’ Generation has been greeting fans with new music and acting every month. Seohyun, YoonA, and Yuri were active with promotions recently. Following them, Taeyeon released her first solo studio album.

The news outlet claims that Hyoyeon and YoonA will be next to reveal new music. Furthermore, Sooyoung will be a MC for a style show on SBS’s Indonesia channel starting April 22. As for May, Seohyun will be acting in MBC’s upcoming weekend drama “Thief, Thief” (working title).

Lastly, the report says that Girl’s Generation will drop their 10th anniversary album this summer. Apparently the members are currently working on it and Sunny also recently hinted at a comeback this year in a magazine interview.

Are you excited for their upcoming projects?

Girls' Generation
Hyoyeon
YoonA
How does this article make you feel?