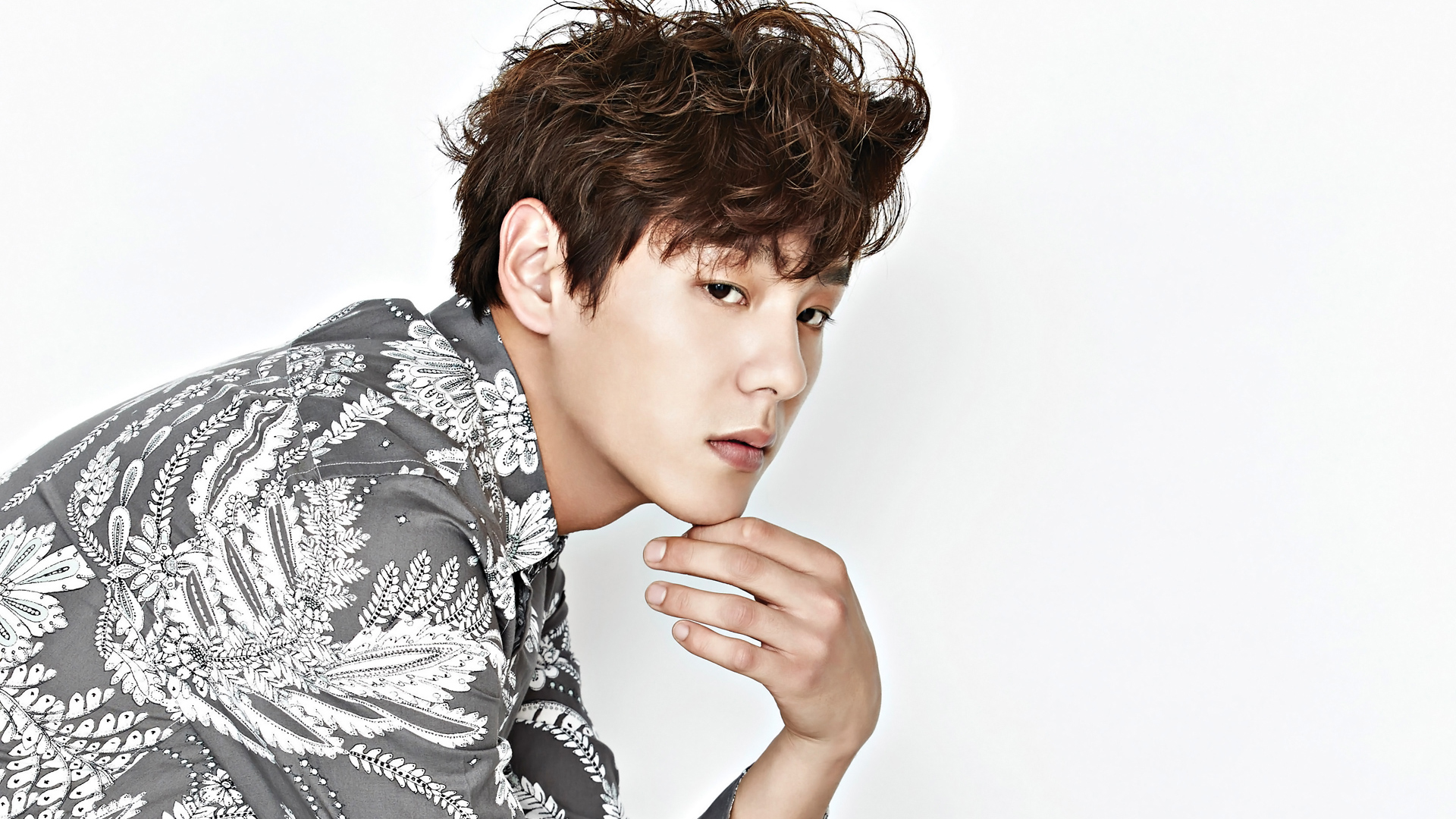 On March 23, actor Kwak Si Yang’s management agency, Starhaus Entertainment, released a statement saying, “Kwak Si Yang will be taking on the role of popular writer Baek Tae Min in the upcoming drama ‘Chicago Typewriter,’ which will air on April 7.”

The actor explained why he chose this role and said, “The story is very exciting and the subject matter is unusual. Plus, each character has their own unique story that really brings them to life.”

Kwak Si Yang will be starring alongside the aforementioned actor Yoo Ah In, as well as Im Soo Jung and Go Kyung Pyo. tvN has released a number of teasers that are heightening anticipation for the drama.

Kwak Si Yang
Chicago Typewriter
How does this article make you feel?