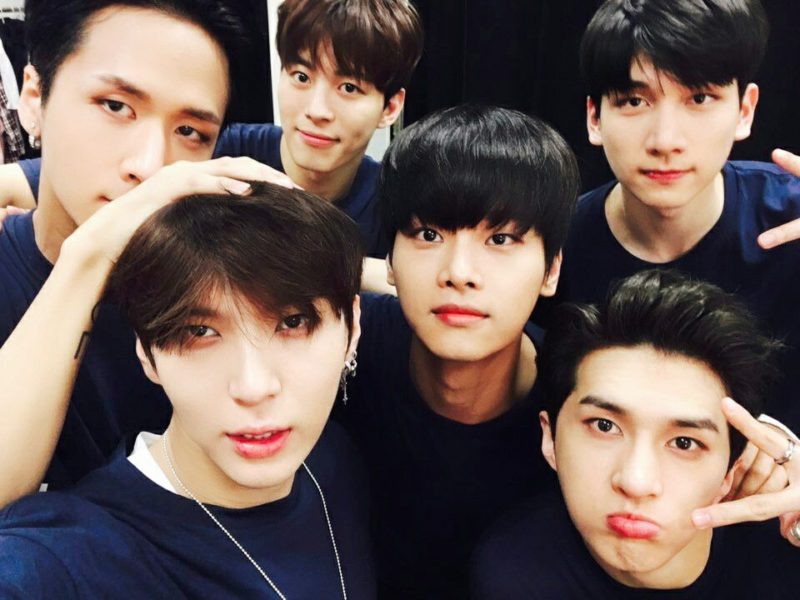 VIXX Is Preparing For Spring Comeback

VIXX will be making a group comeback!

On March 23, a source from their agency confirmed, “VIXX is working on a comeback in May. We are currently working on the album.”

The six-member group last released their mini album “Kratos” in October which means their May comeback comes approximately six months after their last comeback.

Following their last comeback, the group was working on individual activities, so many fans are looking forward to them working together as a group once again.

Leader N is especially busy due to acting in dramas “Tunnel” and “Perfect Wife.” Ken is also acting in “Boys Over Flowers The Musical.”

What kind of concept would you like to see VIXX try next?