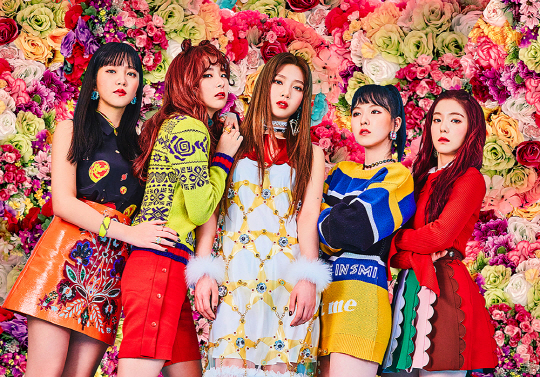 Red Velvet is set to be the first artist to release music through STATION season two. Their new track “Would U” is set to be released through various music sites on March 31 at noon KST. Before the release, STATION will also be unveiling special videos to highlight its second season on March 23 at midnight KST through various channels.

The second season of the music channel will also be releasing new music through projects such as SM The Ballad, SM The Performance, SM Summer Vacation, and SM Winter Garden. STATION will also be featuring a new option called OPEN STATION, where any songwriter, producer, indie band, and amateur can take part in releasing their content through the channel.

Are you excited for STATION season two?