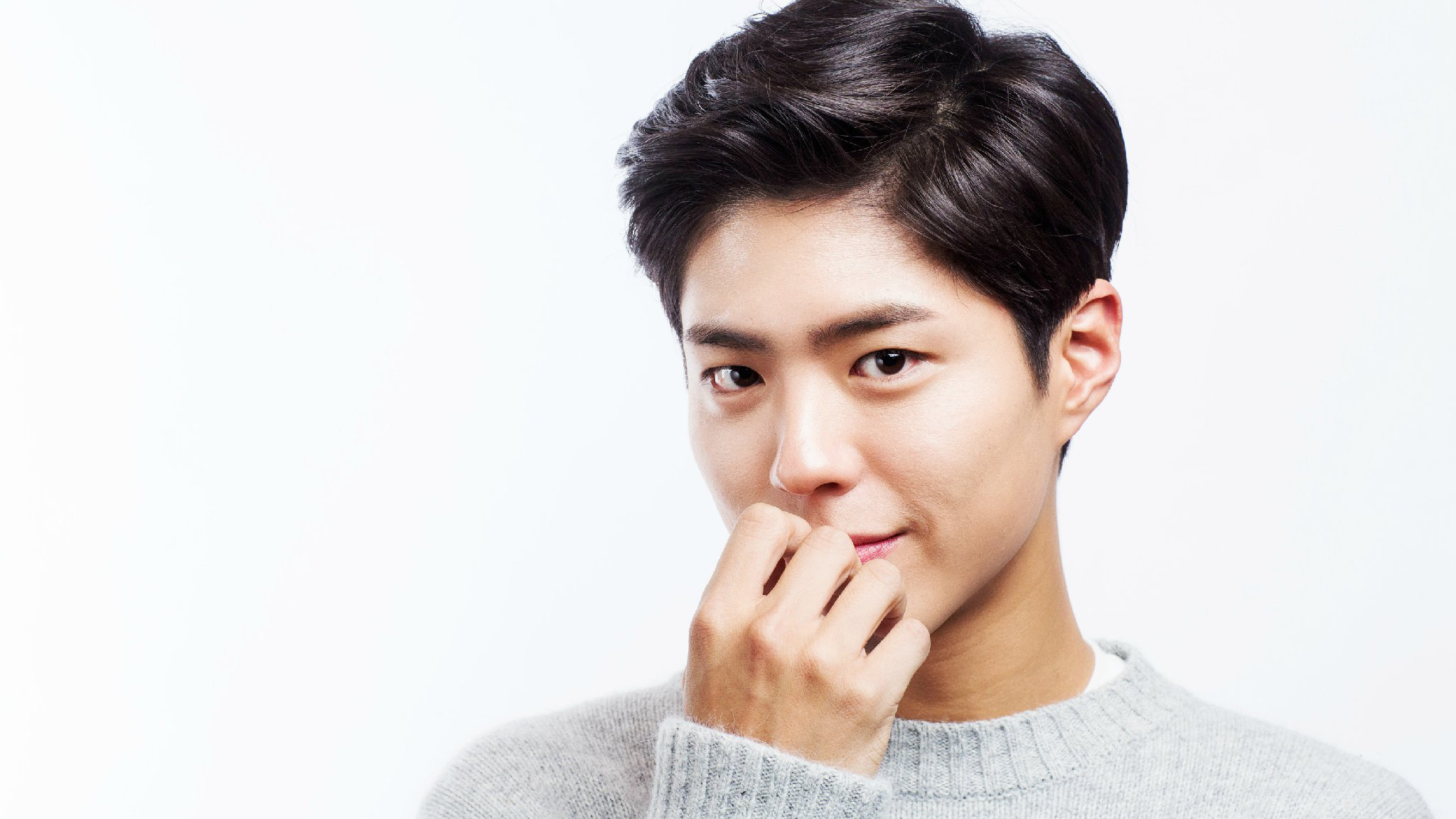 On March 23, photos of actor Park Bo Gum filming for an episode of MBC’s “Infinite Challenge” were posted to an online community forum. In the photos, which were taken at a resort in Pyeongchang, the actor can be seen wearing the same attire as the rest of the show’s cast.

“Infinite Challenge” has since released an official statement in response to the photos and said, “Park Bo Gum did film on this day with the rest of the ‘Infinite Challenge’ cast members in Pyeongchang. They all had a great time filming together.” 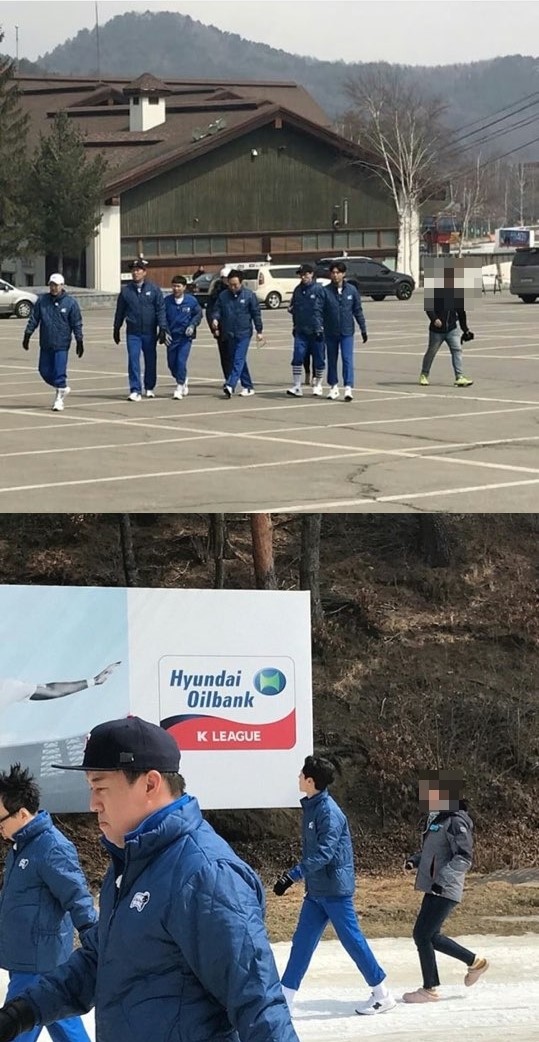 Meanwhile, Park Bo Gum made an unexpected appearance on the most recent episode of “Running Man” and demonstrated his kindness by signing autographs for his fellow classmates at Myung Ji University.