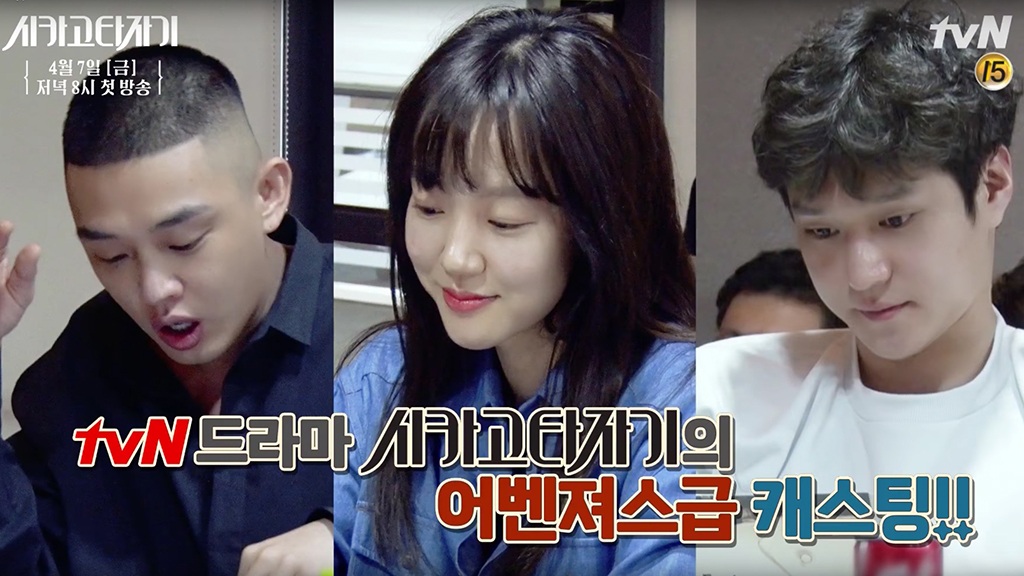 Watch: Yoo Ah In Demonstrates His Passionate Acting Even During Table Read For “Chicago Typewriter”

In the video, viewers can see the main cast – which includes Yoo Ah In, Im Soo Jung, and Go Kyung Pyo – all together for the first time. Despite it being a table read, Yoo Ah In passionately read his lines and had to stop himself at times from going overboard, which garnered laughs from those at the table read.

“Chicago Typewriter” was written by writer Jin Soo Won, who has written popular dramas like “Kill Me, Heal Me” and “Moon Embracing the Sun.” The drama will be directed by Kim Chul Kyu, who has previously directed dramas like “Emergency Couple” and “Hwang Jin Yi.”

Meanwhile, it was confirmed earlier today that actor Kwak Si Yang would be joining the cast as a jealous rival character opposite of Yoo Ah In.

Watch the table read video below!