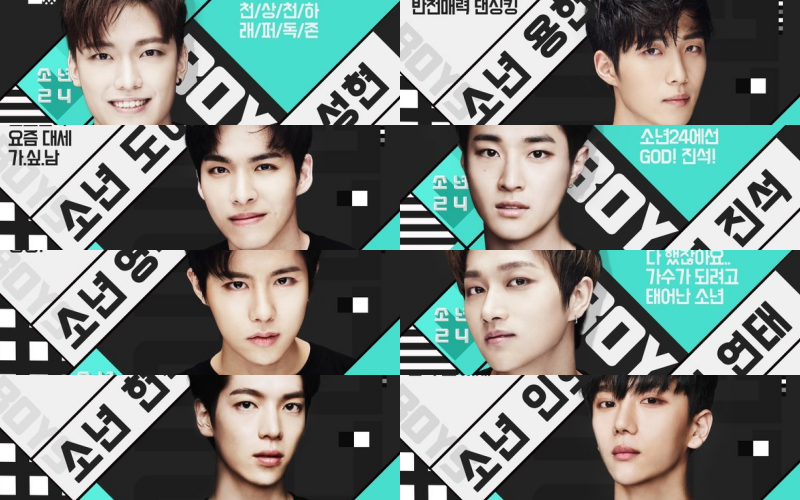 The group’s official name “Unit Black” was voted by fans through a team naming event that was announced on BOYS24’s official fan cafe.

This new name signifies the merge of members that were in different colored units. Along with the announcement of the group’s official name, Unit Black’s official logo was also revealed through BOYS24’s social media accounts. 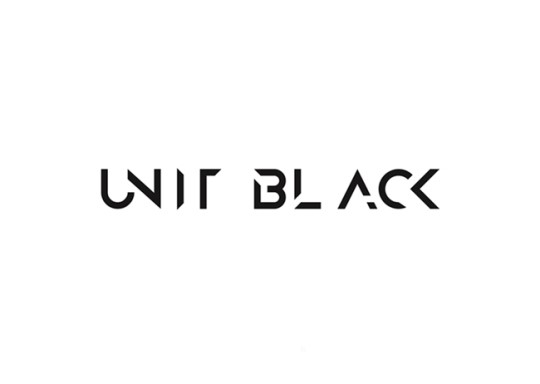 Unit Black will begin their promotions by releasing a single album in mid-April. The members will then be able to promote outside of their current concert arena in Seoul and appear in various music shows and other programs as well.

A source from BOYS24 stated, “BOYS24’s first promotional group Unit Black will soon officially begin their promotions. As their name was chosen by fans, Unit Black will be actively promoting with pride in their name. Please give the group a lot of attention and love.”

Unit Black will first release an album in April and then begin promoting domestically and internationally.