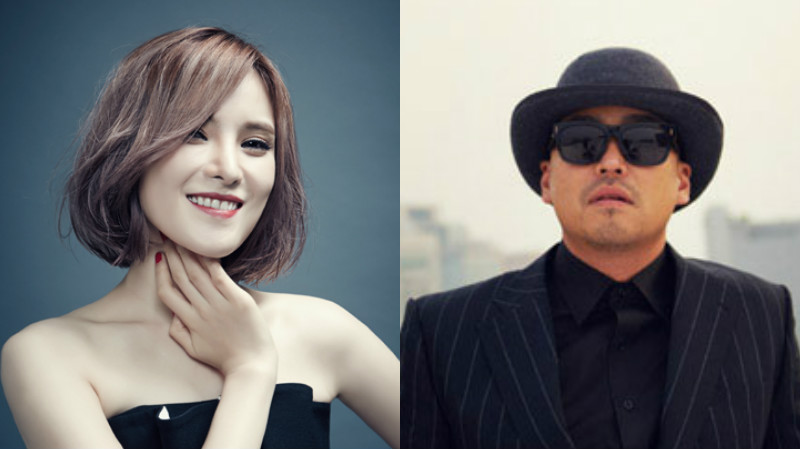 Singer Gummy will be making a comeback soon!

On March 23, according to Gummy’s agency C-Jes Entertainment, “Gummy is planning to release a full-length album in May and is working hard with Leessang’s Gil. The exact date of her comeback has not been decided yet, but we will announce more details as they get confirmed.”

This will be the singer’s first full-length album in nine years after her last one titled “Comfort” was released in 2008.

What’s even more interesting is that Gil will be working on the album with Gummy. The two artists will reportedly be producing the songs together for two months before her album’s release.

Gummy has been especially loved for her successful OSTs like “You Are My Everything” from “Descendants of the Sun” and “Moonlight Drawn By Clouds” from the KBS drama of the same name.

Gil
Gummy
Leessang
How does this article make you feel?