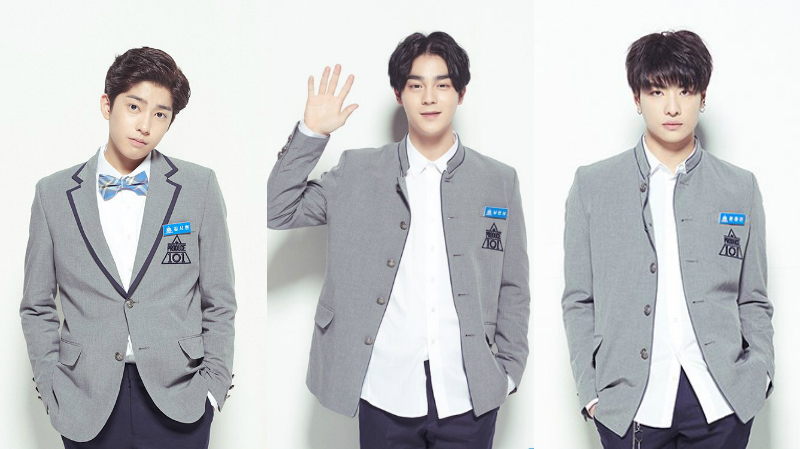 The statement continued, “Furthermore, due to these health concerns, Nam Yoon Sung was unable to participate in the filming of the performance for ‘M!Countdown.’ We told the production staff on March 22 that he would be leaving the show.” 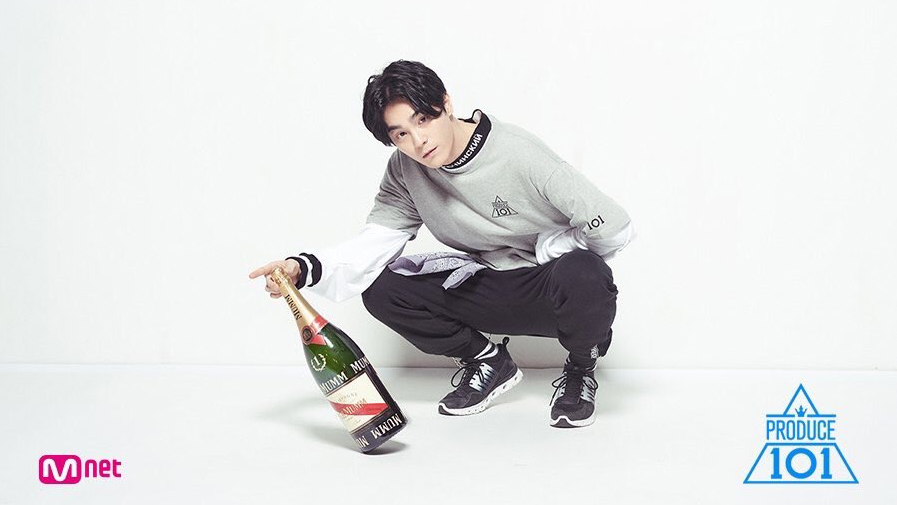 As “Produce 101 Season 2” will begin airing on April 7, the show is starting with only 98 trainee contestants, rather than the namesake 101 trainees.