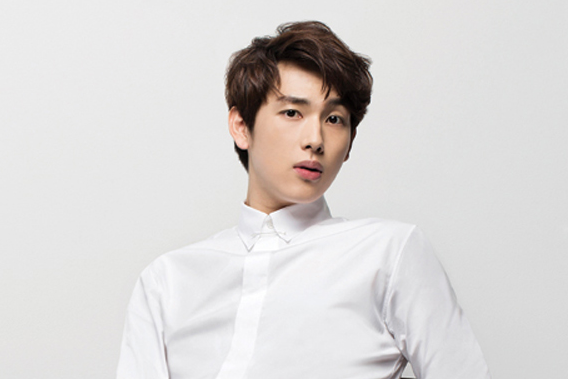 Actor Im Siwan clarified some misconceptions he has as a public figure and discussed his future plans in a recent interview.

About his innocent and kind image, Im Siwan smiled and said, “I think I’ve created a good impression in front of the press, and I think I’ve benefited a lot from that. People tend to believe that I will be a kind person. It has done more good than harm for me, I guess. Sometimes people would ask me, ‘Do you know how to curse?’ and I would tell them, ‘Why? Should I curse for you?’ (laughs).”

The actor remained humble and said, “I am not the angel that people think I am. People like Park Bo Gum and Yoo Jae Suk are great figures. I am nothing compared to them. I can sense that their actions come from their hearts, but I am just trying hard not to break the reputation that I have.”

Im Siwan went on to discuss his acting career, saying, “I am not at the level where I can surely point out what my charms are [as an actor]. I’m not yet able to think about how to make the project better as a whole, and instead, I only focus on making my acting look realistic. After appearing on ‘The Moon Embracing the Sun,’ I realized how important it is to communicate well with the director, so I try to listen to many opinions when I am acting on set.”

The actor also showed a genuine side to himself, revealing that he enjoys drinking alone while watching TV shows like “Infinite Challenge” and “New Journey to the West.” Im Siwan added, “You could say that I’ve avoided appearing on variety shows to maintain the reputation I have. But I want to appear on ‘New Journey to the West’ because I think I would feel less pressure on that show. I am afraid of breaking my image, but I don’t have much to hide anyway.”

When the subject of his military enlistment came up, the star said that he wanted to serve in the military and return quickly. He then explained, “I want to complete military service well and continue my singing and acting career. I also want to participate in singing drama OSTs.”

Lastly, Im Siwan spoke about his future plans as an actor, saying, “My goal is to come across well-made and interesting works. If I become influenced by a certain work and change as a person, that would be even better. I don’t want to sound greedy, but I do want to be invited to events like the Cannes Film Festival, just to browse around. I think it’ll be fun.”