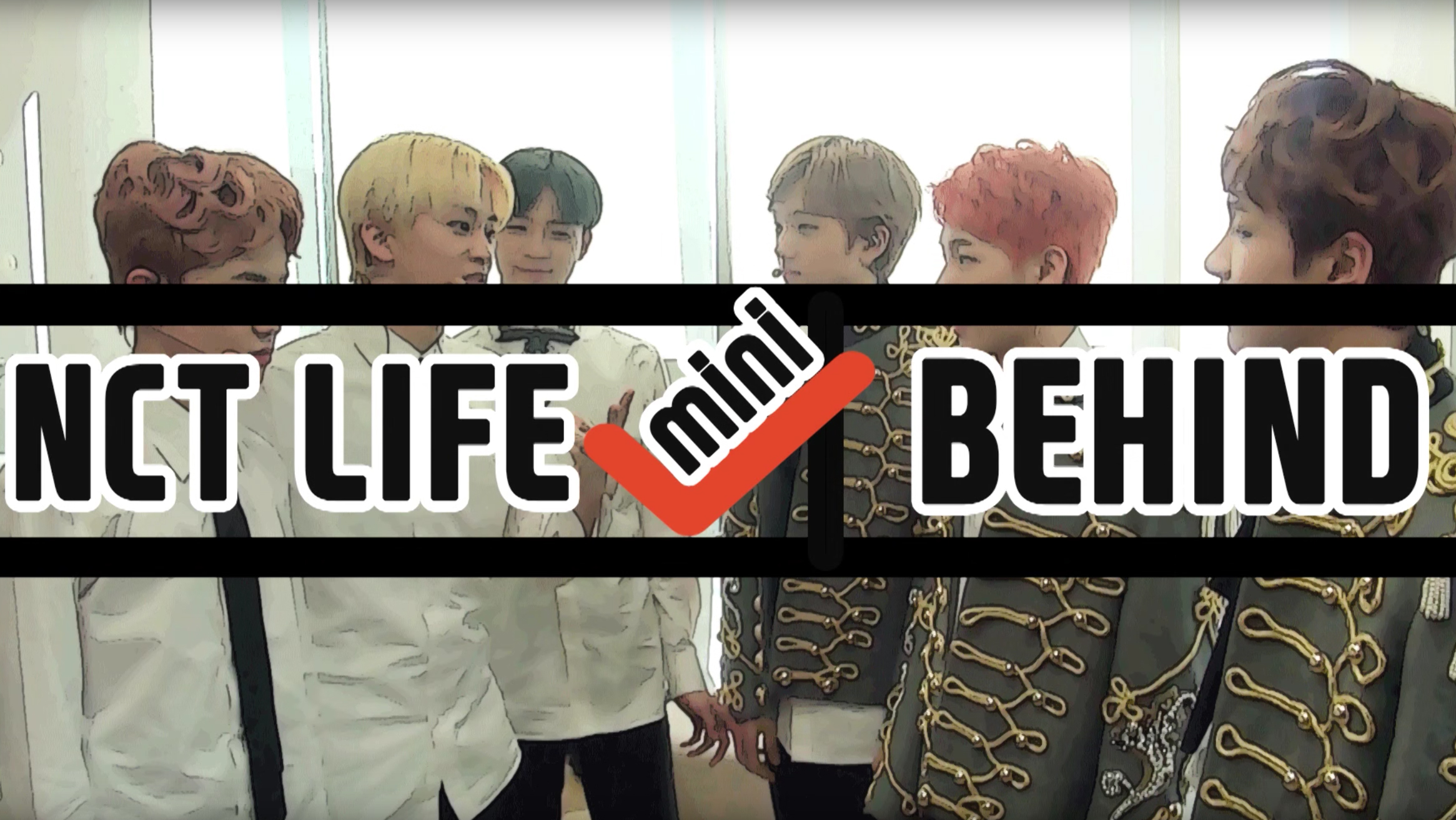 In a new “NCT LIFE” mini episode, the NCT DREAM members make fun of fellow member Renjun for his mistake during their encore stage after they won first place for the first time on SBS’s “The Show” for “My First And Last” in February.

When the members were asked how they felt after they had won, the members all started imitating the way Renjun’s voice cracked during their performance, as he tried to sing his part through his tears.

Embarrassed, Renjun explained that he didn’t realize the mic was actually on at the time.

When asked which members cried, the group picked out Haechan, Renjun, and Jisung. Haechan then announced that Mark actually cried when they returned to their apartment and asked him not to tell anyone, which flustered Mark.

NCT Life
NCT DREAM
How does this article make you feel?