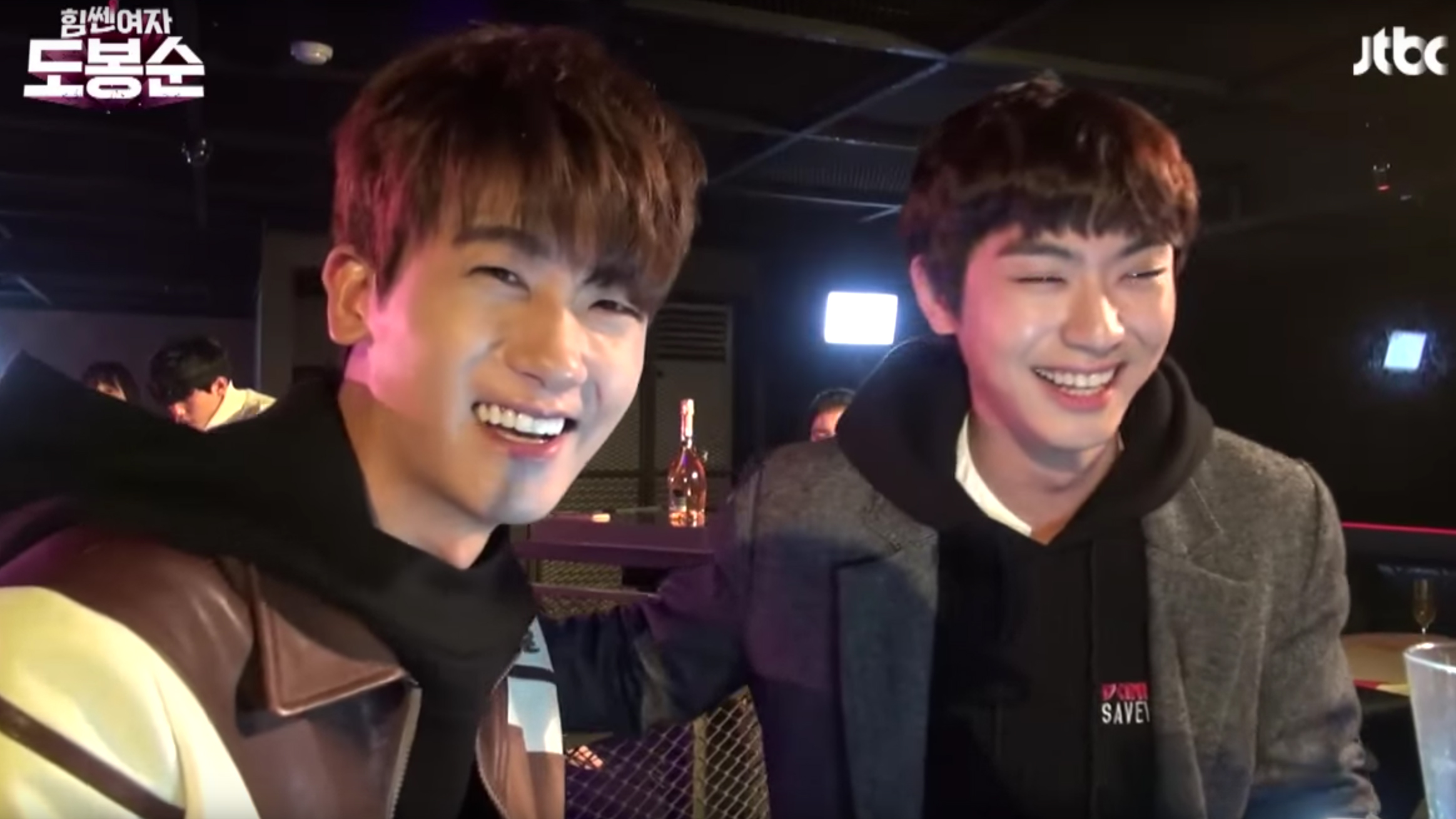 JTBC has released another behind-the-scenes video from the set of their hit drama “Strong Woman Do Bong Soon” of the cast members filming the club scene from the fourth episode.

In the video, viewers can see Park Bo Young cutely trying to learn how to dance freestyle for the scene. While watching Park Bo Young film her dancing scenes, Park Hyung Sik says, “It’s such a relief that I don’t have to be dancing up there. I can’t [dance freestyle]. I can only dance choreography that I’ve learned,” and laughs at his own lack of dancing talent.

“[Park Bo Young] said that she has never been to a club before but she acts like someone who has partied a lot,” he says jokingly with a laugh.

Meanwhile, JTBC also released new stills earlier today that depict the intensifying love triangle from the upcoming episode of “Strong Woman Do Bong Soon,” which continues to gain popularity and recognition amongst viewers.

Watch the adorable behind-the-scenes video below!