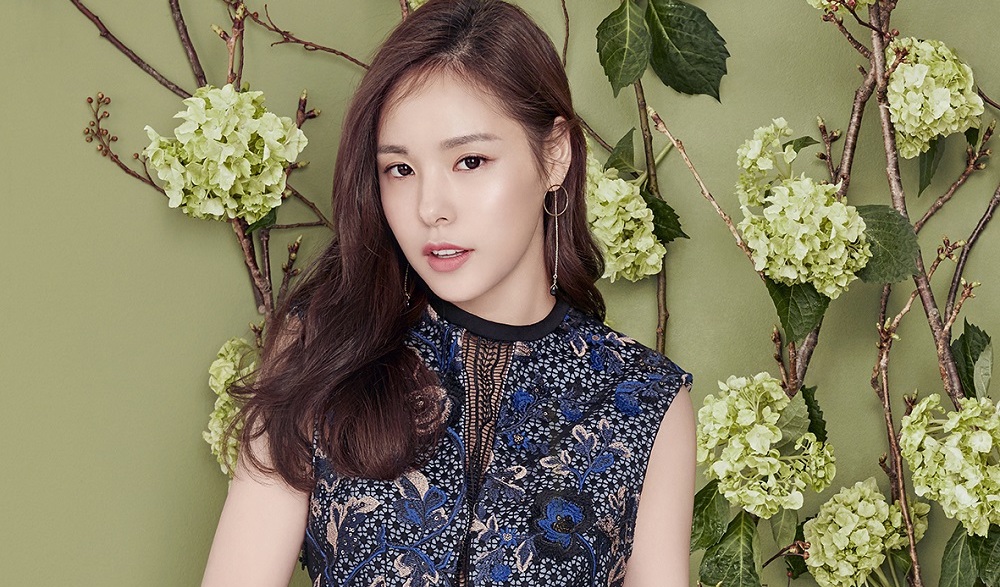 Actress Min Hyo Rin is planning to join Plum Entertainment, following the announcement of her departure from JYP Entertainment in February.

On March 23, a Plum Entertainment representative revealed, “We are in talks with Min Hyo Rin to sign a management contract. We are currently in the final stages of negotiations.” She will be the second celebrity to sign on with the agency this week, as it was announced on March 22 that Im Siwan would also be making the move.

Min Hyo Rin first signed on with JYP Entertainment in 2014, and made the decision to not renew her contract with them in 2017. Having made her debut as a model for a commercial in 2002, the actress has appeared in various movies like “Sunny” and “Twenty.” She received a lot of love last year for her appearance in KBS 2TV’s “Sister’s Slam Dunk.”

We wish Min Hyo Rin all the best at her new agency!

Min Hyo Rin
Plum Entertainment
How does this article make you feel?