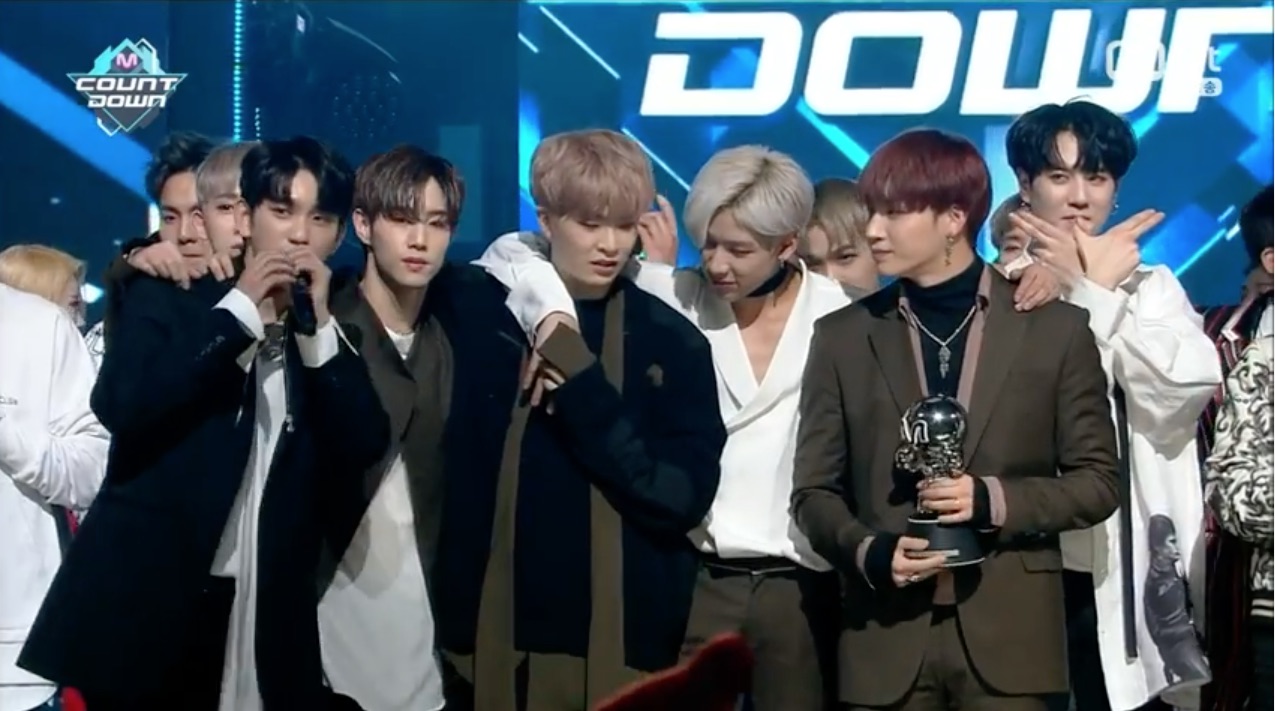 Watch: GOT7 Takes 3rd Win For “Never Ever” On “M!Countdown,” Performances By CNBLUE, Highlight, MONSTA X, PRISTIN, And More

GOT7’s “Never Ever” and GFRIEND’s “Fingertip” were both nominated for first place this week. GOT7 ended up taking the win with a total score of 7976, while GFRIEND was came in second with a score of 7253. 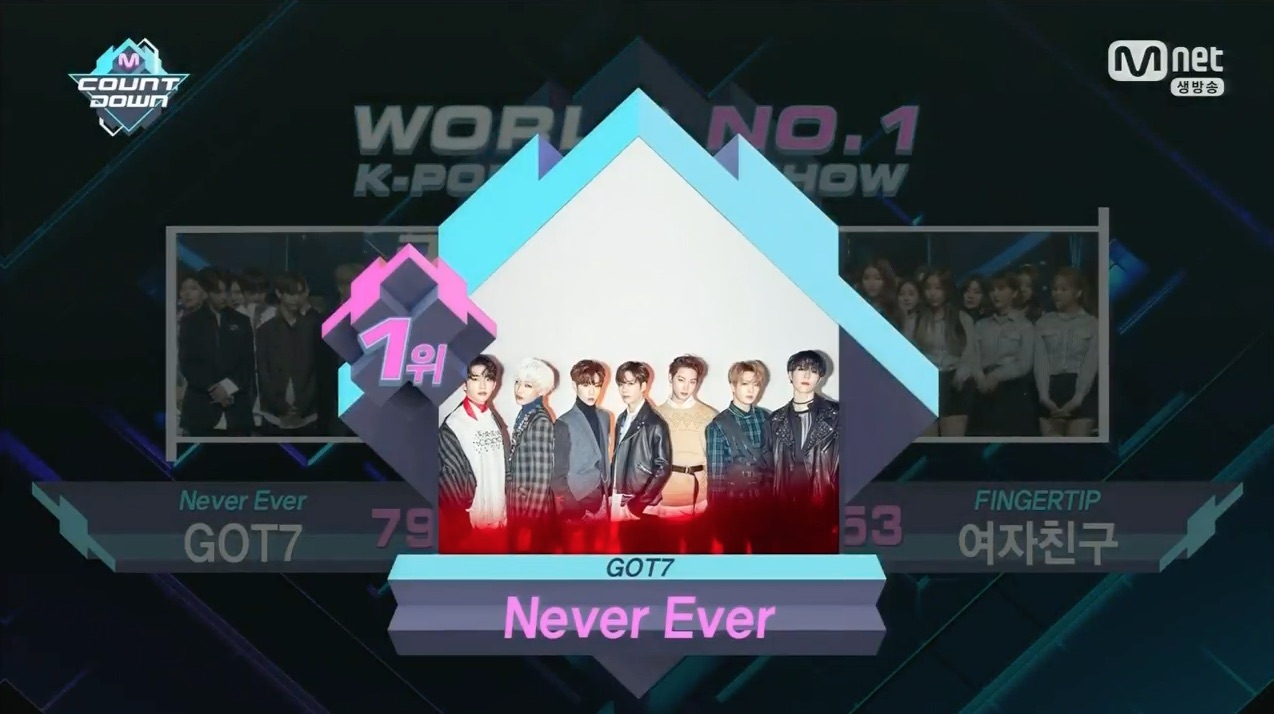 This is GOT7’s third win for “Never Ever,” following their wins on SBS MTV’s “The Show” and MBC’s “Show! Champion.” The members thanked their JYP family and also gave a shoutout to Jackson, who is currently resting.

CNBLUE, Highlight, and MONSTA X all made comebacks this week, showcasing their unique styles and a great selection of music!