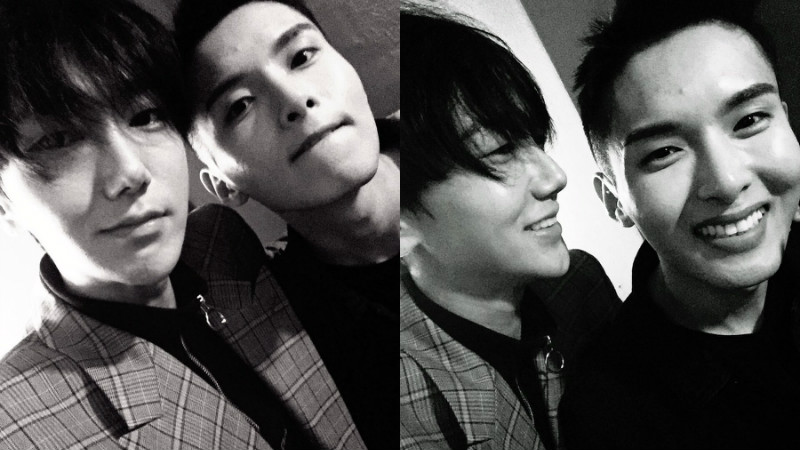 My little brother RyeoWook wrote a poem for ELF ? pic.twitter.com/Gx5nCr1tZs

On March 23, Super Junior’s Yesung took to social media to share photos of him meeting up with fellow bandmate, Ryeowook. His photos included the caption, “He’s on leave; it’s been ages, bro Ryeong-gu. #superjunior #YeWook”

Rye Wook enlisted in October 2016 and is currently serving as a member of the military band until his discharge date in July 2018. Yesung recently finished playing the role of Oh Hyun Ho on OCN’s “Voice, ” and also released a duet with Ali in February titled “You Are Not Here.” 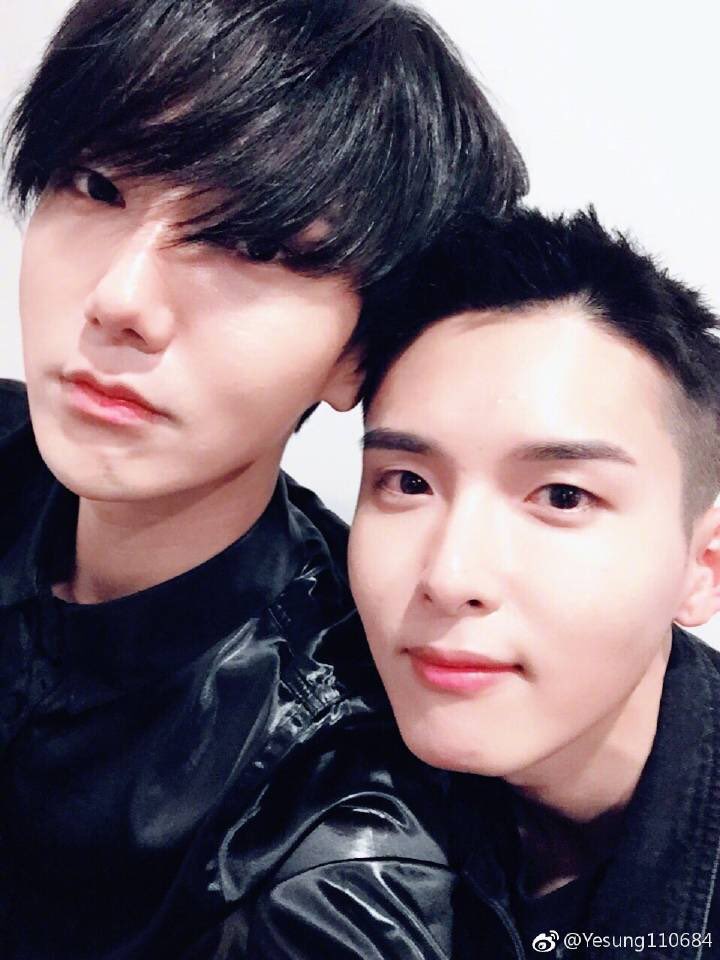 We hope the two of them had a great time together and we’re glad to see Ryeowook again!

Super Junior
Ryeowook
Yesung
How does this article make you feel?