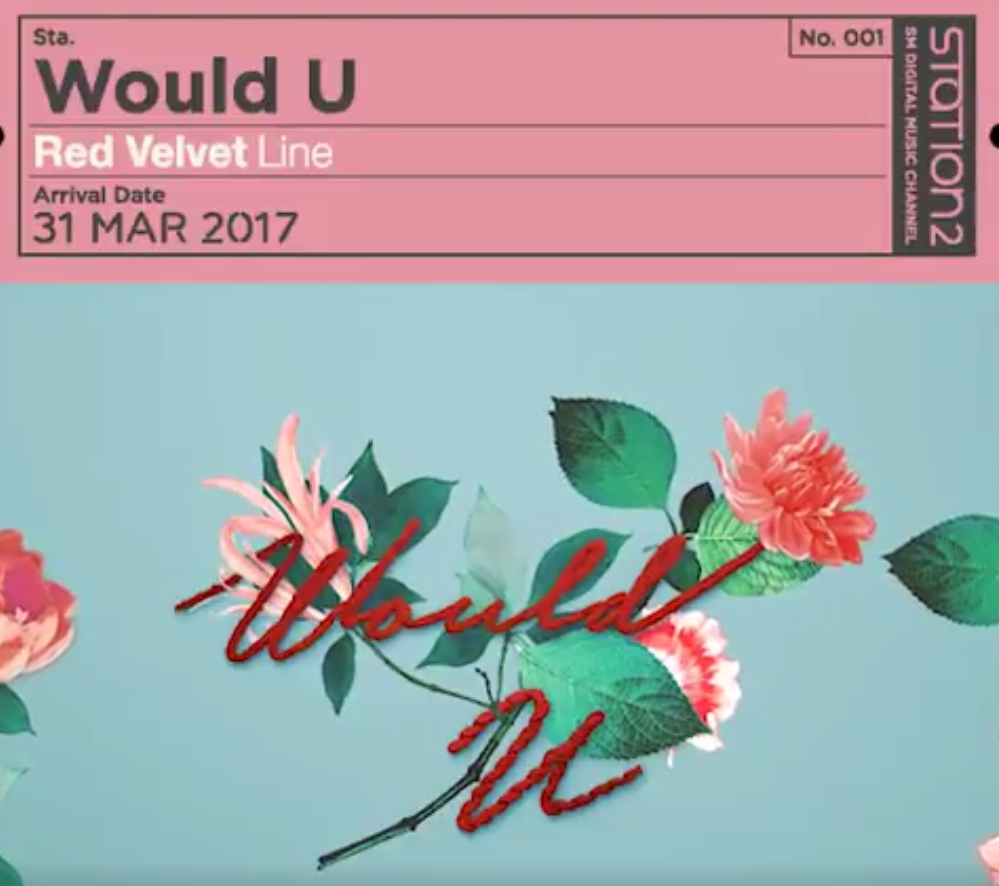 Update: Red Velvet Introduces Their Song In Cute Audio Teaser Of “Would U”

After releasing an MV teaser for their upcoming “SM Station” release, Red Velvet has dropped a cute audio teaser!

A snippet of the song, “Would U,” plays in the background while the Red Velvet members greet their fans and introduce their song in both Korean and English as if they were on a radio show.

“Would U” will be released through SM Station 2 on March 31.

Red Velvet has released a teaser video for their upcoming single, “Would U.” The song is set to be the first track on the second season of SM Entertainment’s music channel STATION.

The teaser shows Red Velvet’s Irene wandering through a jungle after finding a note that reads, “Follow the path that leads to the jungle.” We only get glimpses of what, or who, she may find there, meaning that we’ll have to wait till the full music video to know the story!

Red Velvet’s “Would U” will be released on March 31. Are you excited to hear the full song?

Red Velvet
Irene
How does this article make you feel?