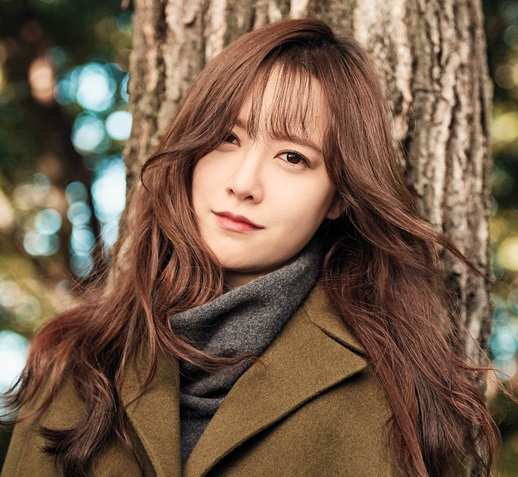 Actress Ku Hye Sun is leaving her role in the MBC drama “You’re Too Much.”

On March 24, a source from her agency YG Entertainment stated, “We would like to apologize to the fans and the viewers for making everyone worry. Ku Hye Sun is unable to continue appearing in ‘You’re Too Much’ due to health reasons. Recently during filming, she felt dizzy and had trouble breathing, so she was admitted into the emergency room at a hospital.”

YG Entertainment continued, saying, “After receiving a check up from the hospital, Ku Hye Sun has been diagnosed with a severe, allergic digestive dysfunction, which requires absolute stability and long term treatment. She is following the doctor’s orders and is currently in the hospital. Under these circumstances, the agency and the drama’s production team have come to the conclusion that her health is a top priority. Therefore, we have made the difficult decision of her leaving the drama.”

The agency concluded their statement, saying, “We hope that Ku Hye Sun gets well soon, and we thank everyone at MBC. As her agency, we will be trying our best so that the actress returns in a healthy state.”

Meanwhile, Ku Hye Sun was previously cast as the main character in the MBC drama. According to one media report, actress Jang Hee Jin might be filling in her spot as the main lead.

We hope Ku Hye Sun has a speedy recovery!

Ku Hye Sun
You're Too Much
How does this article make you feel?