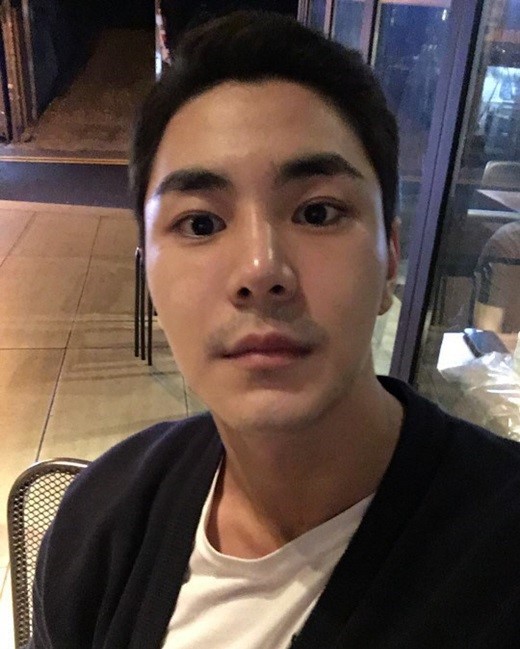 Former K-Pop Idol To Be Prosecuted For Drug Use

Cha Joo Hyuk, a former member of the idol group Coed School, is being prosecuted without detention for use of marijuana.

According to the prosecution, Cha Joo Hyuk received three marijuana cigarettes from a woman, only referred to as Ms. Kang, in March 2016, after which he smoked them in a basement parking garage in his car.

Previously, it was revealed that Cha Joo Hyuk attempted to smuggle the drug Ketamine — a prescription anesthetic that is used as a party drug — into Canada in August 2016. He was caught at the local airport and refused entry into the country.

Cha Joo Hyuk first debuted in 2010 as a part of the K-pop group Coed School. At the time, his stage name was Kangho. Shortly after debut, he was swept up in a sex crime scandal, and photos came out of him visiting an adult entertainment facility despite being a minor. A year later, he left Coed School and became an actor under the name Cha Joo Hyuk. He appeared in JTBC’s “Happy Ending” in 2012, and enlisted in the military in 2013.

Cha Joo Hyuk
How does this article make you feel?