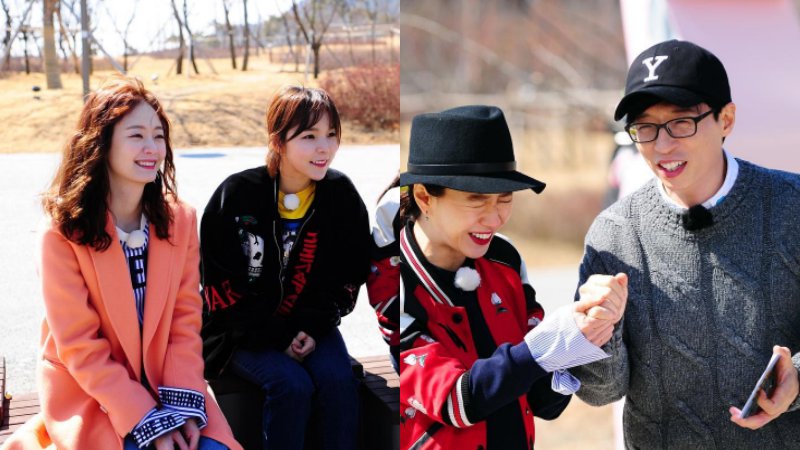 Actress Park Jin Joo, who rose to fame for her role in the hit movie “Sunny” has met her match in the nation’s MC Yoo Jae Suk!

The upcoming March 26 episode of the SBS variety show “Running Man” will have the actress going head to head against Yoo Jae Suk. This episode featured a “Princess Special” and included celebrities like Jun So Min, Kang Ha Na, Lee Se Young, and GFRIEND’s Umji.

Park Jin Joo, who was known for her cursing scenes in the movie, had a competition against Yoo Jae Suk to see who can act out the fake scenes of cursing. The actress was so convincing with her cursing acting that it hilariously stunned Yoo Jae Suk. She even went on to try it against Ji Suk Jin proving her variety star potential. 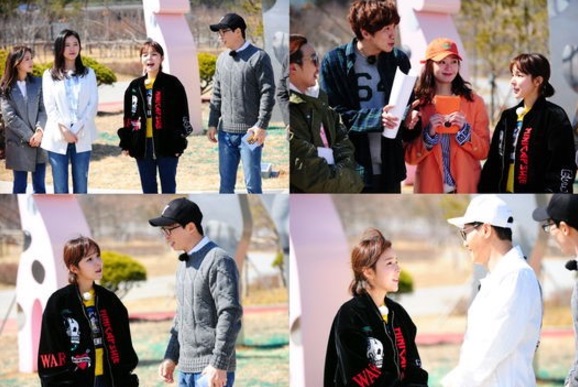 Check out the last episode of “Running Man” on Viki here!