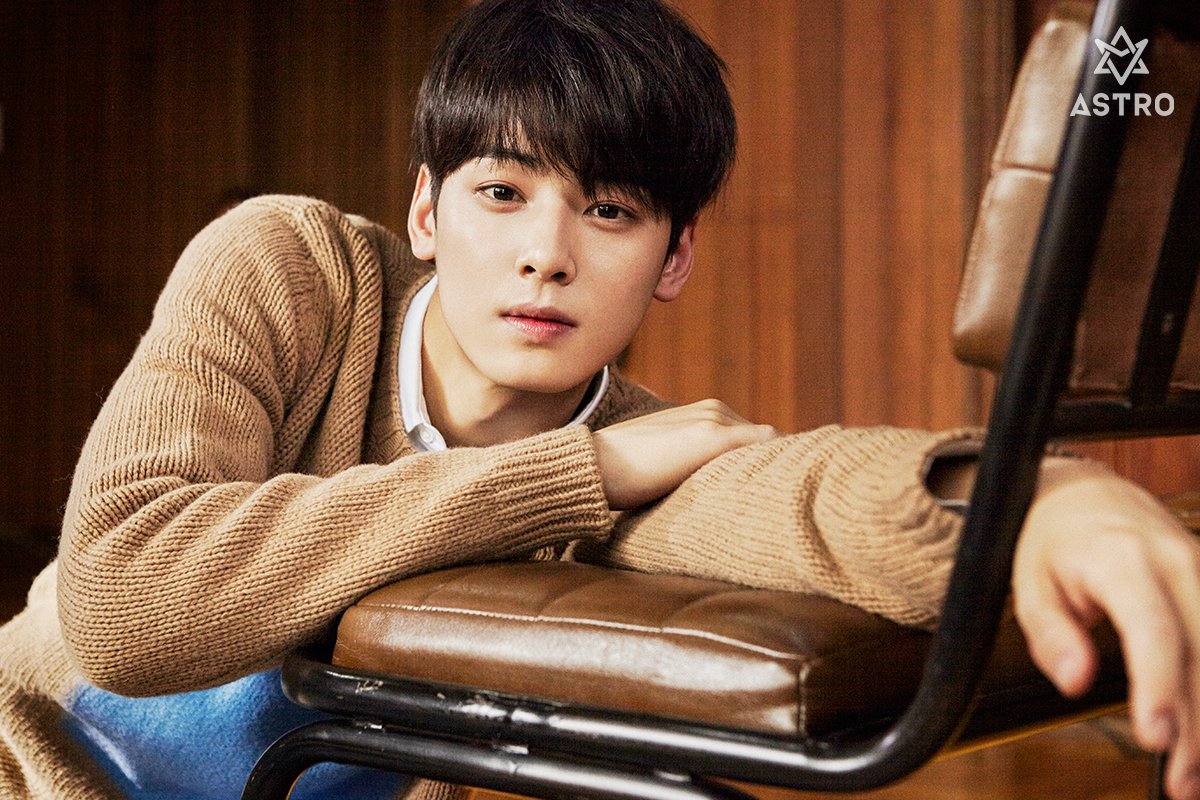 According to media sources, ASTRO’s Cha Eun Woo will be joining Yoon Shi Yoon, Kim Min Jae, and Cha Tae Hyun in KBS 2TV’s upcoming variety drama, “Greatest One Shot” (working title). Cha Eun Woo will be playing a top star named MJ who has a rebellious side, even skipping out on events.

He joins a star-studded cast. Yoon Shi Yoon will play Yoo Hyun Jae, a member of an idol group who takes the music industry by storm; Lee Se Young will play Choi Woo Seung, a student who’s been studying for public office exams for three years; Kim Min Jae plays her friend Lee Ji Hoon, who has been a trainee for three years. Cha Tae Hyun joins the cast as Lee Kwang Jae, a coveted ex-idol manager who is now struggling as a CEO of a small entertainment company. Yoon Son Ha will play the role of singer Hong Bo Hee, who Cha Tae Hyun is in love with.

“Greatest One Shot” will tell the story of young people in their 20s who struggle to love, talk, and live. This drama is being produced by Seo Soo Min, who also directed KBS 2TV’s “Producer,” in collaboration with Chorokbaem Media. It is slated to air sometime in May.